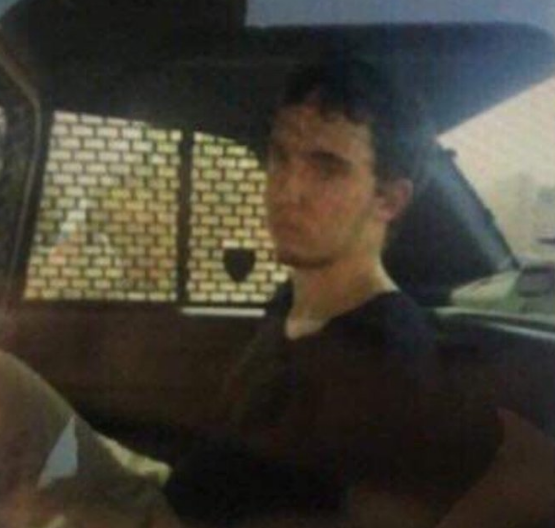 (Natural News) A “manifesto” published online by the alleged shooter in El Paso specifically claims that his act was not inspired by POTUS Donald Trump’s ‘racist rhetoric’ or anything else related to him, but it does blame both political parties for “hypocrisy” regarding mass immigration and illegal immigration.

On Saturday, police arrested Patrick Crusius, 21, of Allen, Texas, after he allegedly walked into a Walmart and began from aisle to aisle shooting people. In all, authorities say 20 people were killed and dozens more were wounded. The death toll, USA Today reports, surpasses the average of 18 homicides per year in the traditionally peaceful city.

Following Crusius’ alleged rampage, authorities found a manifesto on Facebook that appears to have been written by him. In it, he calls out Democrats and Republicans for “betraying” Americans over immigration. And he writes that his political positions “predate Trump and his campaign for president.”

“This attack is a response to the Hispanic invasion of Texas,” the manifesto says. “I am simply defending my country from cultural and ethnic replacement brought on by an invasion.”

“Some people will think this statement is hypocritical because of the nearly complete ethnic and cultural destruction brought to the Native Americans by our European ancestors,” the Manifest continues. “The natives didn’t take the invasion of Europeans seriously, and now what’s left is just a shadow of what was.”

The manifesto claims that the country is “rotting from inside out,” and that it’s “nearly impossible” at this point to stop it “peacefully.” The manifesto also lays blame on American corporations — a favorite target of 2020 Democratic presidential contenders and others in their party — for ‘taking over’ the U.S. government.

“The inconvenient truth is that our leaders, both Democrat AND Republican, have been failing us for decades. They are either complacent or involved in one of the biggest betrayals of the American public in our history. The takeover of the United States government by unchecked corporations. I could write a ten page essay on all the damage these corporations have caused,” the manifesto says. (Related: NARRATIVE CONTROL: Multiple reports, witnesses claim that there were “three or four” shooters at El Paso Walmart, but police only claim one.)

Shooter was all over the place on issues

The writer also claims that Texas will soon transition into a Democrat-majority state, thanks in large part to a heavy and growing Hispanic presence. “Losing Texas and a few other states with Heavy Hispanic population to the Democrats is all it would take for them to win nearly every presidential election,” it says.

The writer also noted: “Recently, the Senate under a REPUBLICAN administration has greatly increased the number of foreign workers that will take American jobs.”

The manifesto also makes a bizarre recommendation that hearkens back to the days of the Democrat-run KKK: The desire to create racially pure enclaves within the country.

“I am against race-mixing because it destroys genetic diversity and creates identity problems,” the manifesto says. Also because it’s completely unnecessary and selfish.”

It’s too “horrific” to think about murdering or deporting all non-whites, it continues, because many have been here longer than whites “and have done as much to build our country.”

So, “the best solution to this for now would be to divide America into a confederacy of territories with at least 1 territory for each race,” the manifesto says. “This physical separation would nearly eliminate race mixing and improve social unity by granting each race self-determination” within their enclaves.

The manifesto also hits on another Left-wing theme — environmentalism. “The decimation of the environment is creating a massive burden for future generations,” it says in criticizing modern farming operations, water pollution, plastic waste, oil drilling, urban sprawl, and “inefficient cities which unnecessarily destroys millions of acres of land.”