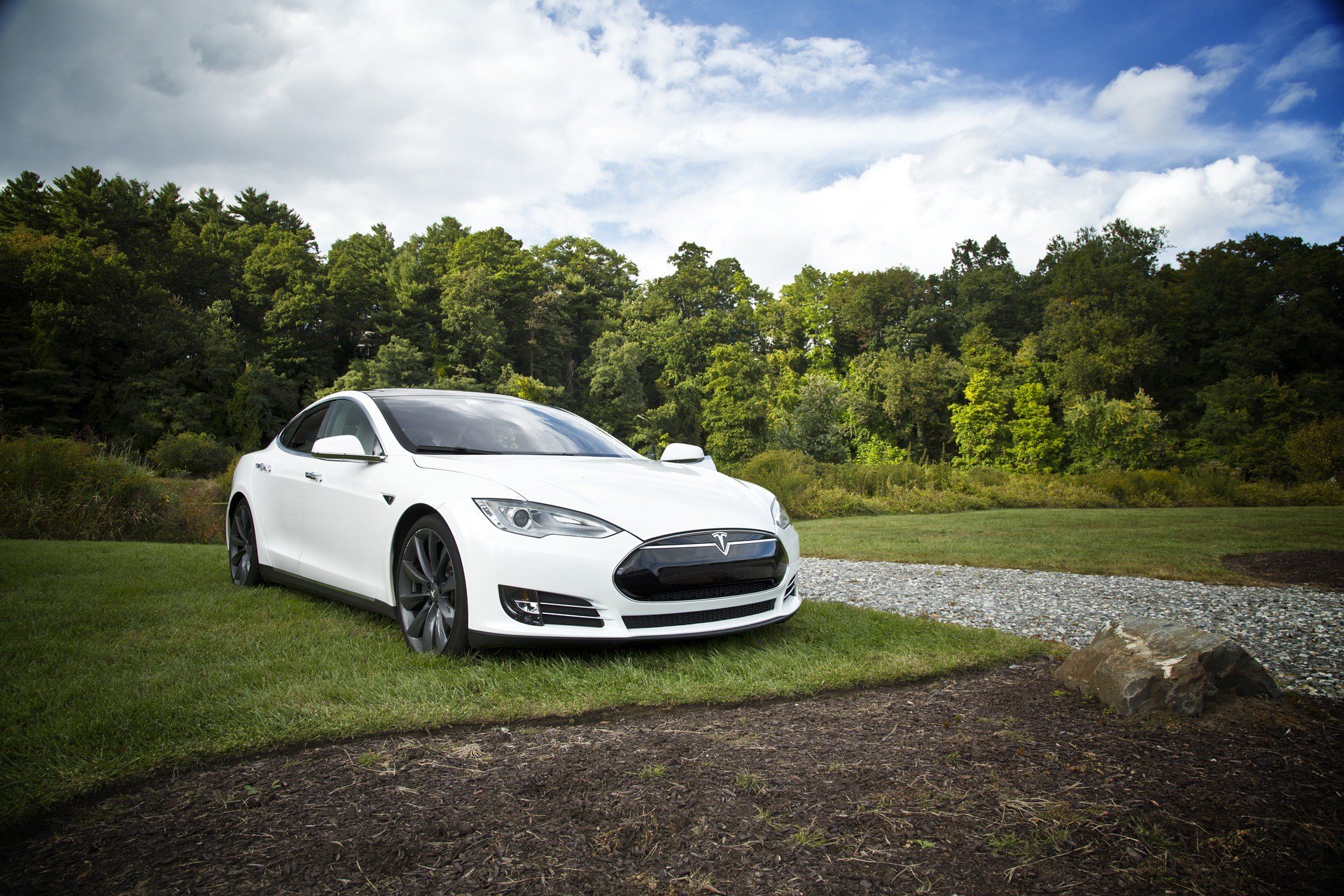 For years, I’ve imagined how great it would be to own an electric car. Instead of spending almost 40 bucks every week or so on gas, I could just drop by my local outpost and charge my car while I buy organic vegetables.

Wouldn’t that be great? Not only for myself but also for the environment? Maybe not.

Although electric cars are a step in the right direction, their production and charging still contribute to CO2 levels, in some cases even more than gas cars.

Shifting Emissions from the Tailpipe to Power Plant

Carbon dioxide emissions don’t just come out of a tailpipe. Electric cars emit CO2 both in their production and during their charging. First, the production of the electric batteries requires lithium, cobalt, and manganese. Manufactures end up expending a large amount of energy on mining and processing these raw materials.

According to a new German study from researchers Christoph Buchal, Hans-Dieter Karl, and Hans-Werner Sinn,

Converted to pounds, these numbers are between 23 thousand and 32 thousand pounds of carbon emissions. For each battery!

Around the world, different countries have different levels of dependency on fossil fuels for electricity production. For example, according to a 2017 study by Michael Sivak and Brandon Schoettle at the University of Michigan,

Though electric cars may not visibly emit CO2 while driving, don’t be fooled. A significant amount of CO2 emissions are produced in manufacturing the battery and in its ongoing charging. According to a 2012 Yale Study,

It is counterproductive to promote EVs in regions where electricity is produced from oil, coal, and lignite combustion.

Imagine if Tesla announced a new “green” airplane that ran completely on electricity. But if the production of the battery emitted tens of thousands of pounds of carbon emissions, and its charging hundreds more, would it really be green? So it is with electric cars.

At the end of the day, the direct comparison between electric cars and gas cars is irrelevant. What really matters is the overall amount of carbon emissions involved in the production, charging, and driving of a car throughout its lifetime. Especially when over half of America’s electricity is produced with fossil fuels, it is misleading to propose that electric cars produce “zero emissions.”

So next time you see an electric car or a charging station, keep in mind the emissions involved in producing the battery and the electricity used to keep it running. Outward appearances can be deceiving.

Catherine Alles is an Editorial Apprentice at the Foundation for Economic Education. In high school, Catherine competed in speech and debate and now coaches at her local club and at summer camps. In addition, she has led public speaking workshops at YMCA Youth in Government programs and community colleges. In August of 2018, she created a YouTube channel sharing some of her debate tips in lecture format. She loves group fitness classes, pouring latte art, watching the sunrise over Lake Michigan, creating new dishes in the kitchen, and hasn’t missed an episode of Ben Shapiro’s podcast in over two years. You can follow her culinary creation journey on her food Instagram.