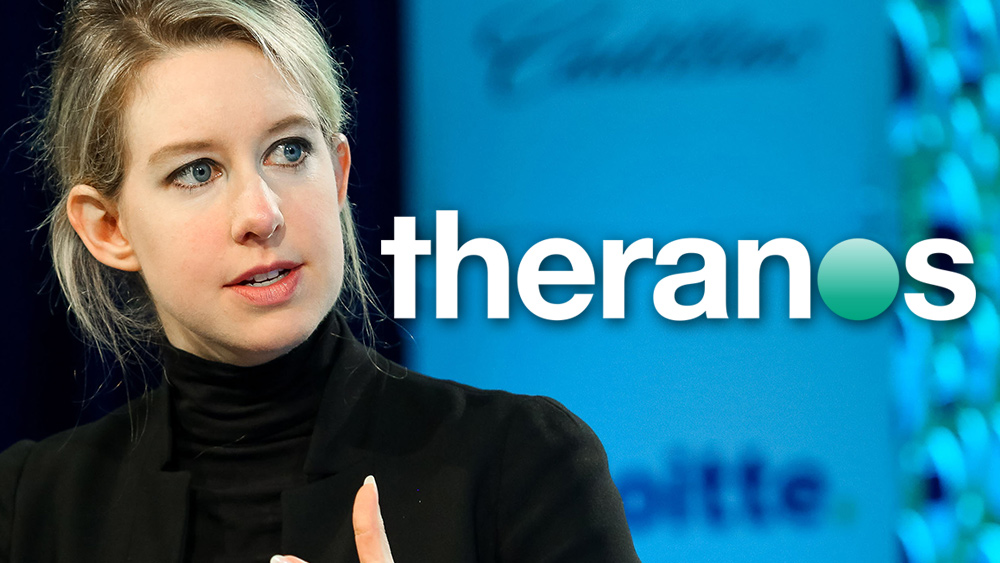 (Natural News) Fraudster Elizabeth Holmes — who was once featured on the cover of Fortune Magazine and celebrated as the next Steve Jobs — scammed hundreds of millions of dollars from wealthy investors (mostly older men who were easily hypnotized by a younger woman) to create a company called Theranos.

Theranos promised to miniaturize hundreds of clinical blood tests, claiming to be able to run all these tests from a single drop of blood, using an automated machine that would sit in your home for daily use.

The marketing of this machine — dubbed the Edison — imagined people donating a drop of blood each day in their own homes. The machine would run hundreds of lab tests on your blood, then upload the results to the Theranos cloud where “biomarkers” would be compared with other results to produce diagnostic information about your health condition and risks of disease.

But Theranos was a massive fraud. The machines were faked and didn’t actually work. During demonstrations for investors, Elizabeth Holmes ordered lab techs to use sleight-of-hand to remove blood samples from the machines and run the blood tests using traditional bench top analysis techniques. Once those tests were completed, the techs covertly slipped the results back into the machine, which then “produced” the test results for investors. The whole thing was a massive fraud that smacked of bad stage magic, but it was heavily touted by the left-wing media, which celebrated Elizabeth Holmes as a god-like savior of humanity. 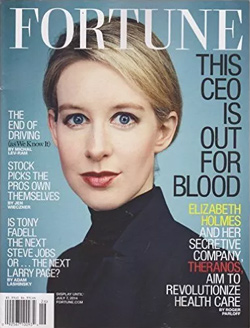 Theranos has now been dismantled. The company no longer exists, and Elizabeth Holmes has been criminally charged for materially misleading investors who lost nearly a billion dollars in the massive fraud.

That’s the deeper story in all this. The Edison machine was really a blood and DNA surveillance system that would sit in your home and surveil your blood each day. Your DNA and blood profile would then be uploaded into a Theranos database that would obviously be shared with the deep state globalists who also run Google and Facebook.

Henry Kissinger was on the board of Theranos. So were other globalists and influencers tied to the Clintons. When an employee threatened to blow the whistle on Theranos, he was stalked and threatened by Theranos goons, much like Google whistleblowers are threatened and intimidated today.

Theranos was never about blood tests. Its real goal was to install blood surveillance hardware in every U.S. home. No wonder the media kept promoting Elizabeth Holmes as if she were the second coming of Christ.

Even more shockingly, as you’ll see in the video below, Elizabeth Holmes doesn’t even seem to be human. She talks like a male demon, never blinks and owns dozens of sets of the exact same wardrobe (black turtle necks).

Watch my video for full details that you will find absolutely stunning, exclusively on Brighteon.com: