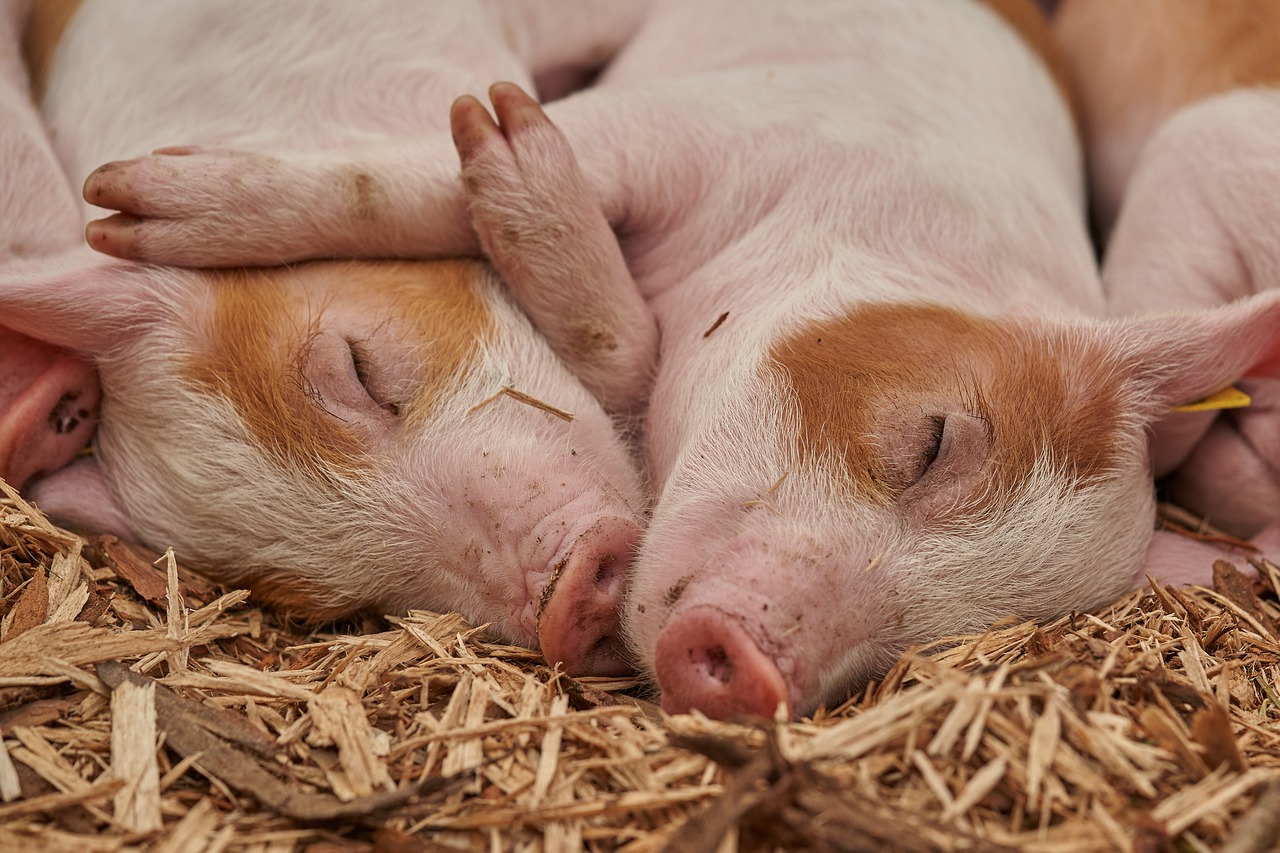 An absolutely devastating disease is wiping out herds of pigs all over Asia, and most people in the western world don’t even realize what is happening. Since it was first detected last August, there have been 116 officially reported outbreaks of African Swine Fever in China, and since that time it has rapidly spread to surrounding nations such as Cambodia and Vietnam. African Swine Fever is not harmful to humans, but the vast majority of the pigs that catch it end up dead. It spreads very quickly and there is no cure, and this outbreak has already driven global pork prices through the roof. If this crisis continues to escalate, we are potentially talking about a crippling blow to global food production.

China raises and consumes far more pigs than anyone else in the world, and it is also the epicenter of this crisis.

At this point we don’t know exactly how many pigs that they have lost, but we have some numbers that at least give us an idea. For example, the Chinese government admitted that China’s pig herd was 13 percent smaller in January compared to a year earlier…

China’s pig herd fell 13 percent in January compared with the same month a year earlier, while the number of breeding sows was down 15 percent from the previous year, according to data from the Ministry of Agriculture and Rural Affairs.

China once had a population of 430 million pigs, and taking 13 percent of that number would give us a total of 55.9 million pigs that have been lost.

But there have also been allegations of a “cover-up”, and some believe that the true number of pigs that have been lost is closer to 100 million.

In either case, we are talking about potentially apocalyptic losses.

And these losses are really starting to move global pork prices. Over the last two weeks alone, we have witnessed a 20 percent increase…

Pork prices have been creeping higher since February, as trading companies realized that there is less stock of hogs and market supply will become even less.

Hog futures are rising even faster. Over the past month, they have gone up nearly 50 percent…

U.S. hog prices have surged the past few weeks on signs that Chinese buyers have turned to the U.S. to make up for the dwindling of China’s pig herds because of African swine fever (ASF), said a Wall Street Journal (WSJ) article on March 27. U.S. hog futures prices have rocketed nearly 50% higher in the past month, as expectations rose that China would use American imports to fulfill its pork supply needs.

All over the world, anything with pork in it is going to start costing a lot more. And when you couple this with all of the other disasters that have hit global food production in recent months, the truth is that we are potentially facing a major global food crisis later in 2019.

And remember, this outbreak of African Swine Fever is far from over. In fact, fresh outbreaks continue to come in from all over China…

Reports of another outbreak of African swine fever (ASF) in China’s Hubei province in the central part of the country were confirmed on March 31.

According to China’s Ministry of Agriculture and Rural Affairs, all 83 pigs on one farm were infected with the disease, which killed 73 of them. At the second 142-head pig farm, eight hogs were infected and five died, the statement said.

In Vietnam, the prime minister is officially freaking out as this disease pops up in various areas around his nation…

Vietnam’s prime minister has called for “drastic measures” to fight the spread of African swine fever in the Southeast Asian country, state media reported on Tuesday.

The highly contagious disease, which is incurable in pigs but harmless to humans, has spread rapidly across neighboring China since August, and has been found in seven areas in Vietnam, the state-run Vietnam News Service reported.

95 million people live in Vietnam, and pork accounts for approximately three-quarters of all meat consumption in that country.

If a large percentage of the pigs are suddenly wiped out, that is going to cause massive problems.

According to the Director General , Ministry of Agriculture, Forestry and Fisheries , General Directorate of Animal Health and Production (GDAHP), Phnom Penh, Cambodia, an ASF outbreak has been reported in backyard pigs in Rattanakiri province in northeast Cambodia, which borders Vietnam.

Four hundred of the 500 pigs on the farm died and the remaining killed and properly disposed.

Global food prices are never going to be lower than they are at this moment, and now is the time to get prepared for more unstable times ahead. Here in the U.S., the recent flooding is going to have an enormous impact on U.S. agricultural production this year. For much more on this, please see my recent article entitled ‘“As Many As A Million Calves Lost In Nebraska” – Beef Prices In The U.S. To Escalate Dramatically In The Coming Months’.

Personally, I don’t know why anyone would even want to eat pigs. Pork consumption is a highway to cancer, heart disease and diabetes. But the reality of the matter is that pigs are the main source of meat for a very large percentage of the global population, and now we have an outbreak that is playing havoc with the global pig population.

Let’s keep a very close eye on this story, because it could have very serious ramifications for all of us in the months ahead.