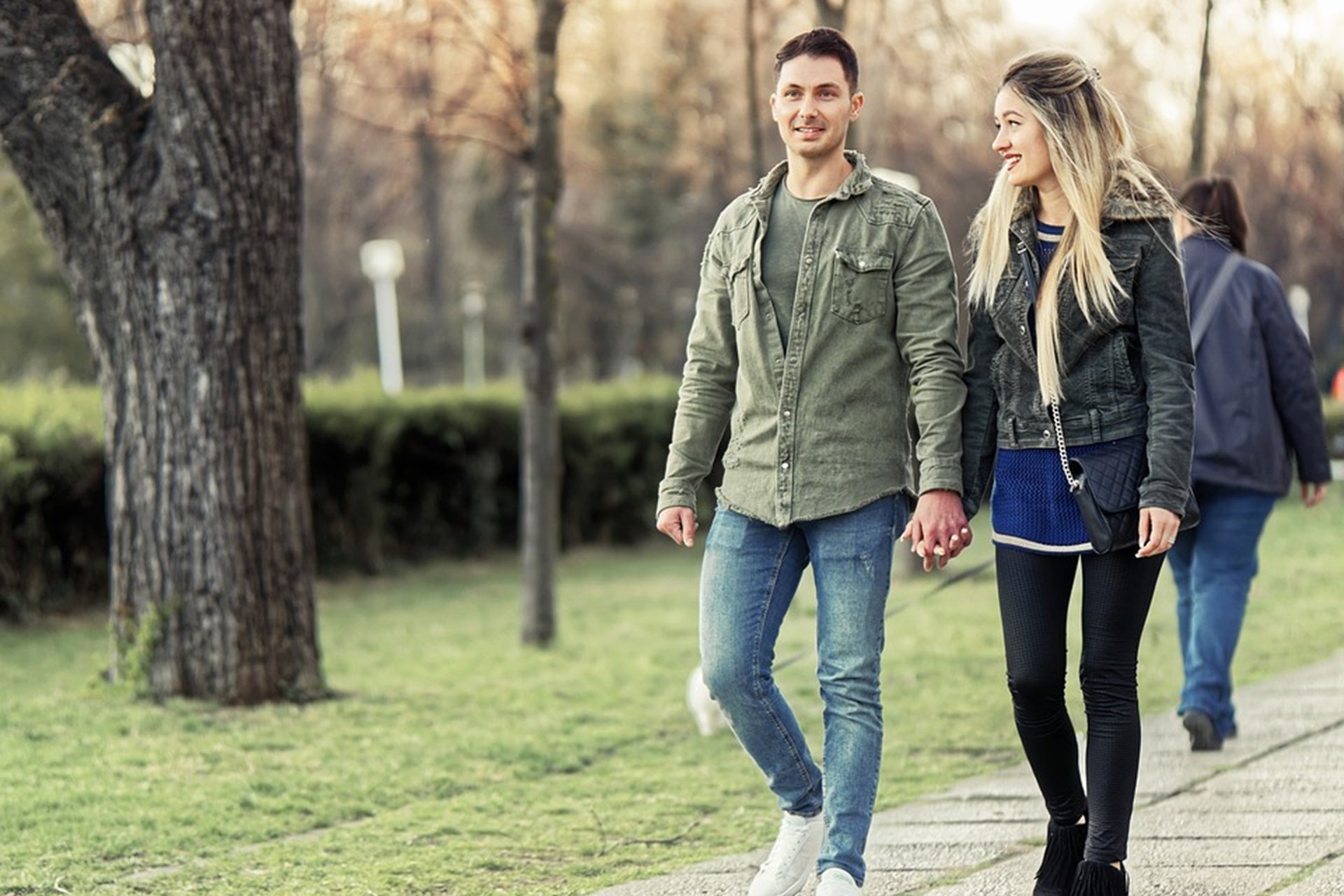 On January 31, 1940, Miss Ida Fuller received a check for $22.54. She was the first person to retire under the Old-Age, Survivors, and Disability Insurance (OASDI) scheme, better known as Social Security. At the time of her retirement in 1939, she had paid just $22 in Social Security taxes. Ms. Fuller lived to be 100, cashing over $20,000 worth of Social Security checks.

How Social Security Is Funded

If she had only paid $22.54 in contributions, where did the $20,000 Ms. Fuller received in Social Security payouts come from? It came, as it does now, from the taxpayers of the day. As of 2019, your employer deducts 6.2 percent of your wages up to $132,900 a year, matches this amount, and sends it to the Social Security Administration (SSA). The SSA deposits this with the Treasury, which spends it and receives Treasury bonds in return. This is the fabled trust fund that guarantees Social Security.

But these Treasury bonds are simply IOUs redeemable against the income of tomorrow’s taxpayers. When one of the Treasury bonds held by the SSA falls due for payment, the Treasury can only get the funds to meet this liability by taxing, borrowing (taxing the taxpayers of tomorrow), or printing money (imposing an inflation tax). In each case, what really guarantees Social Security is not the money you paid in but the earnings of today’s or tomorrow’s taxpayers.

The Golden Age of Social Security

Such a pay-as-you-go scheme could chug along well enough as long as there were lots of workers relative to retirees. When the program began, every 100 workers were supporting three retirees.

This favorable ratio encouraged politicians to be more generous. Originally intended to cover only about 50 percent of all workers, Social Security was expanded even before Ida Fuller received her first check to provide benefits for dependents of retired workers and surviving dependents. In the post-war years, Social Security grew further. Disability benefits, payable as early as age 50, were added in 1956, and during the 1950s coverage was extended to other previously excluded workers, making it essentially universal. Congress passed across-the-board benefit increases of 7 percent (1965), 13 percent (1967), 15 percent (1969), 10 percent (1971), 20 percent (1972), and 11 percent (1974). In 1972, benefits were tied to the Consumer Price Index, yielding an annual “cost of living adjustment.”

In 1965, Medicare was signed into law, establishing a heavily subsidized federal health care program for the elderly. Former President Harry Truman and his wife received the first Medicare cards without paying a cent in Medicare taxes.

Like Social Security, Medicare is financed by a payroll tax of 2.9 percent split between employer and employee, up from 0.7 percent in 1966. Like Social Security, that money gets paid right out to meet current expenses, which were vastly expanded by passage of Medicare Part D in 2003. And like Social Security, such a pay-as-you-go scheme could chug along well enough as long as there were lots of workers relative to retirees.

These shifting demographics have shredded the solvency of the “trust funds.” Social Security is estimated to run out of reserves in 2034, after which benefits would have to be reduced by about 25 percent to keep spending within available annual revenue. Over 75 years, Social Security has an unfunded liability of $13.9 trillion.

The Medicare hospital insurance trust fund will run out of reserves in 2026. Medicare’s second trust fund, for physician and outpatient services and for prescription drugs, is permanently “solvent” because it has an unlimited call on the general fund of the Treasury—the incomes of future taxpayers. Premiums paid by the beneficiaries will cover only about 25 percent of program costs; the rest of the spending is unfinanced. Medicare’s overall unfunded liability over 75 years is more than $37 trillion.

The Future Is Bleak

This is only going to get worse. According to Census Bureau projections, by 2030 each 100 working-age Americans will be supporting 35 retirees, and this could rise to 42 by 2060. Another way to think of this is to calculate the number of retirees each worker must support. In 1946, the burden of one retiree was shared between 42 workers. Today, according to the SSA, roughly three workers cover each retiree’s Social Security and Medicare benefits. By 2030, however, there will be only two workers supporting each retiree.

In other words, a working couple will have to support not only themselves and their family but also someone outside the family thanks to Social Security and Medicare.

[F]or Social Security and Medicare to stay as they are, the payroll tax rate may have to rise to 25 percent of wages over the next decade. And a payroll tax rate of 40 percent is not unlikely by the middle of the twenty-first century.

Teenage climate activist Greta Thunberg recently made international headlines with an impassioned speech to the United Nations in which she complained that her future had been stolen by inaction on climate change. An American Ms. Thunberg’s age could say the same about entitlement spending on Social Security and Medicare.

By the expanding eligibility for and hiking the benefits of a pay-as-you-go system while at the same time having fewer children to fund it, the generations preceding that child have left a fearsome financial obligation. Either taxes will go up sharply for the workers of tomorrow, lowering their standard of living, or benefits will go down for the retirees of tomorrow, lowering their standard of living. One group is going to feel pretty angry.

These problems were foreseen even as politicians were hiking payouts. In 1978, the economist Paul Samuelson wrote:

[O]ur Social Security system is also an actuarially unfunded system…there is no obligation for this generation to have children at the same rate as did previous generations. Therefore, when those born during the baby-boom period of the ‘50s reach retirement age in the next century, their stipends will be felt as more of a burden by the thinner ranks of the then working population

We are on the brink of inter-generational strife. We have the political shortsightedness of decades past to thank for that.

Social Security fund to go into the red in 2020; will be completely bankrupt by 2035… desperate government thinks population control

John Phelan is an economist at the Center of the American Experiment and fellow of The Cobden Centre.