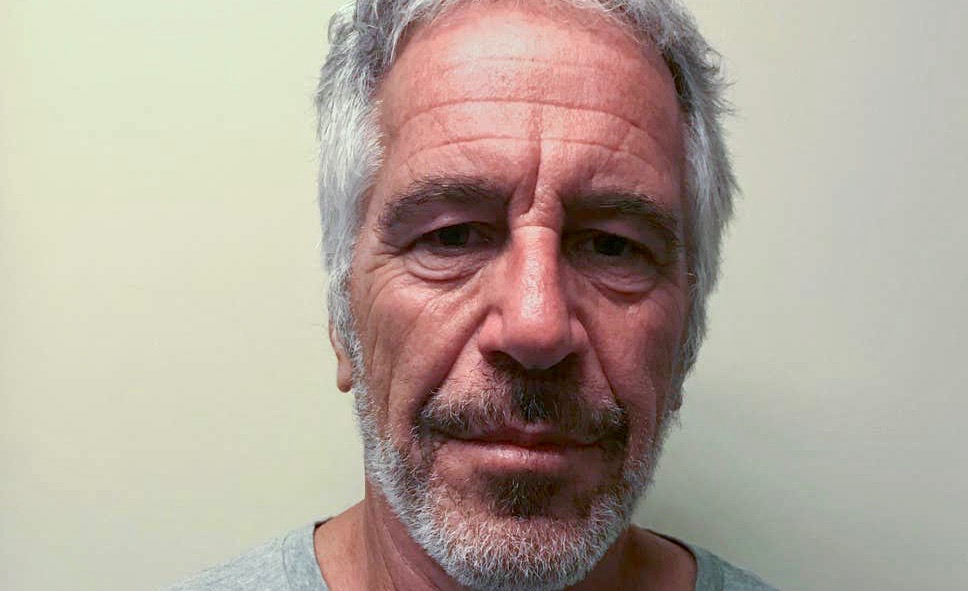 Of course, we know the corporate-owned, CIA-controlled media works hand in glove with unconstitutional agencies like the FBI, who has designated “conspiracy theorists” as a possible terrorist threat. However, those who question the official narrative actually are a threat to their power structure, and thus, they must be labeled “enemies of the state.” Investigative journalists Ben Swann and Whitney Webb of MintPressNews.com tackle the latest admission in the mainstream media, who labeled those who questioned about malfunctioning cameras and other anomalies involved during the alleged “suicide” of billionaire pedophile Jeffrey Epstein “conspiracy theorists,” that the cameras were said to have actually malfunctioned. Yeah, right.

First, recall the FBI’s latest claim, and this under President Donald Trump:

“The FBI assesses these conspiracy theories very likely will emerge, spread, and evolve in the modern information marketplace, occasionally driving both groups and individual extremists to carry out criminal or violent acts,” states an FBI intelligence bulletin from the bureau’s Phoenix field office dated May 30, the news outlet reported Thursday.

The document specifically mentions QAnon, a shadowy network that believes in a deep state conspiracy against President Donald Trump, and Pizzagate, the theory a pedophile ring including Clinton associates was being run out of the basement of a Washington, D.C., pizza restaurant.

It also goes on to say the FBI believes conspiracy theory-driven extremists are likely to increase during the 2020 presidential election cycle.

“The advent of the Internet and social media has enabled promoters of conspiracy theories to produce and share greater volumes of material via online platforms that larger audiences of consumers can quickly and easily access,” the document says, the news outlet reported.

By the way, the FBI is supporting a real conspiracy theory, that is actually conspiracy fact, but they remain in denial.

Of course, it doesn’t just stop with that one.

We also know that search engines like Google are manipulating not only political messages to meddle in the US elections, but they are also attempting to drive traffic to CIA-controlled outlets in the media instead of honest, investigative reporting that provides information the mainstream media simply will not touch.

Yet, there is nothing to see here people. That “Tim Brown guy,” as the establishment criminals in Southwest Florida like to refer to me, is just a conspiracy theorist.

Maybe, but all it takes is two people to conspire to do something, anything, and it’s a conspiracy. That is the definition of the word, people.

More than forty had made this conspiracy Acts 23:13.

2. In law, an agreement between two or more persons, falsely and maliciously to indict, or procure to be indicted, an innocent person of felony.

3. A concurrence; a general tendency of two or more causes to one event.

Swann points out in the following video the oddities that are tied with the alleged “suicide” of Jeffrey Epstein.

Swann points out that since social media has purged independent journalists, it’s more difficult than ever for people to even see that there are legitimate questions surrounding this story or any other.

In fact, many stories sought to clean up Epstein’s image and present him as a “man of science” rather than a degenerate, twisted pedophile.

Whitney Webb comes on about the halfway point to present more information on what has gone on parties that were involved.

While we may never know what exactly happened to Jeffrey Epstein, one this is clear: What we are told about it are all lies.