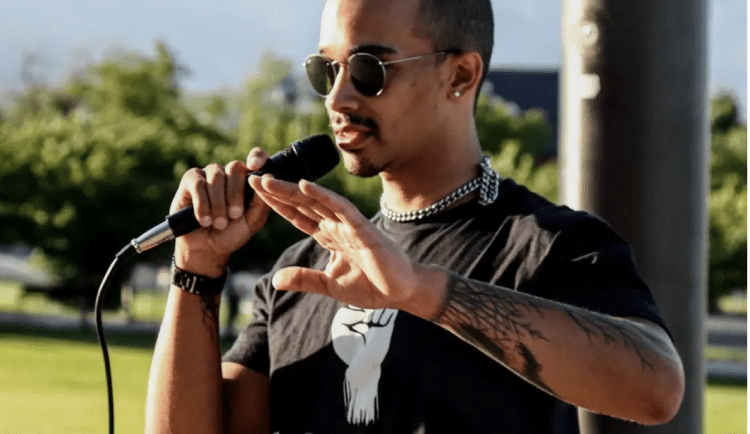 More to the point, it was leftist rioters who were behind the break-in.

“Rep. Andy Biggs (R-AZ) said that from the evidence coming out about the Capitol riot, it appears that congressional leadership had been aware of the planned attack ahead of time, but ‘did nothing’ about it.”

As former President Donald Trump’s Tuesday impeachment trial approaches, there is a growing body of evidence in criminal complaints and affidavits that the Jan. 6 Capitol breach had been pre-planned, undercutting the allegation leveled against Trump that he is guilty of “incitement to insurrection.”

A number of FBI affidavits filed in support of various charges—including conspiracy—against accused participants in the Capitol breach show evidence of pre-planning, reinforcing an argument made by critics of the impeachment trial against Trump, namely that participants couldn’t have been incited by the president to break into the building if they had earlier planned to do so.

Sen. Lindsey Graham (R-S.C.) said recently that parts of the Capitol incident had been coordinated well before Trump’s Jan. 6 speech. Trump’s accusers have described the speech as a call to storm the building.

While Trump said in his speech that “we fight like hell and if you don’t fight like hell, you’re not going to have a country anymore,” the former president appeared to be making a general reference to political activism, as he called on supporters to “peacefully and patriotically” make their voices heard during the Jan. 6 joint session of Congress.

Graham, in a Feb. 1 interview on Fox News, said, “There’s mounting evidence that the people who came to Washington preplanned the attack before the president ever spoke.”

“If you open up that can of worms, we’ll want the FBI to come in and tell us about how people preplanned this attack and what happened with the security footprint of the Capitol. You open up Pandora’s box if you call one witness,” Graham added, in reference to calls for witnesses to testify at Trump’s impeachment trial.

The former president’s son Donald Trump Jr. argued in a tweet last month, “If these federal law enforcement agencies had prior knowledge that this was a planned attack then POTUS didn’t incite anything.”

A review of some of the affidavits in Capitol incursion cases shows evidence of pre-planning.

An affidavit (pdf) filed in the case against Thomas Caldwell, who is believed to have a leadership in the Oath Keepers group and who faces charges of conspiracy and conspiracy to impede or injure an officer, alleges that Caldwell and others planned parts of the incursion in advance.

“As described more fully herein, CALDWELL planned with DONOVAN CROWL, JESSICA WATKINS, and others known and unknown, to forcibly storm the U.S. Capitol,” the affidavit states.

“Evidence uncovered in the course of the investigation demonstrates that not only did CALDWELL, CROWL, WATKINS, and others conspire to forcibly storm the U.S. Capitol on January 6, 2021—they communicated with one another in advance of the incursion and planned their attack.”

The document cites communication between Watkins and other suspected Oath Keepers during the Capitol incursion, noting that an individual whom the FBI believes to be Watkins said: “We have a good group. We have about 30-40 of us. We are sticking together and sticking to the plan.”

Charging documents (pdf) against Eric Munchel and his mother, Lisa Eisenhart, both of whom face conspiracy charges, cite a Jan. 10 article in The Times of London, in which Eisenhart expressed that the two had gone into the Capitol as “observers” but quotes Munchel’s characterization of the incursion as a “flexing of muscles.”

“We wanted to show that we’re willing to rise up, band together and fight if necessary. Same as our forefathers, who established this country in 1776,” Munchel told the outlet. “It was a kind of flexing of muscles.

“The intentions of going in were not to fight the police. The point of getting inside the building is to show them that we can, and we will.”

Alex Harkrider, who faces charges of conspiracy and unlawful entry with a dangerous weapon, was alleged in an affidavit (pdf) to have made statements about planning a “civil war.”

The affidavit indicates that a witness contacted the FBI alleging they had photos from Harkrider’s social media pages showing that he stated that he and others were “planning a civil war.”

An affidavit (pdf) in the case against Andrew Bennett, who faces charges of disorderly conduct on Capitol grounds, indicates that “on January 4, 2021 at approximately 5:02 a.m. EST, Bennett posted the following, along with a photograph of a caravan of vehicles on a road carrying American flags: ‘You better be ready chaos is coming and I will be in DC on 1/6/2021 fighting for my freedom!’”

Meanwhile, the FBI has said it notified other law enforcement agencies, including the U.S. Capitol Police, the day before the Capitol incursion about an online message about a “war” and storming the building. The FBI stated on Jan. 12 that the warning was issued through the Joint Terrorism Task Force, and the U.S. Capitol Police have members on the task force, The Associated Press reported.

The Washington Post reported that an FBI bulletin described that people had been sharing maps of the Capitol’s tunnels and discussed rallying points to meet up to travel to Washington. The newspaper also reported that the document detailed posts calling for violence, including that “Congress needs to hear glass breaking, doors being kicked in, and blood from their BLM and Pantifa slave soldiers being spilled.”