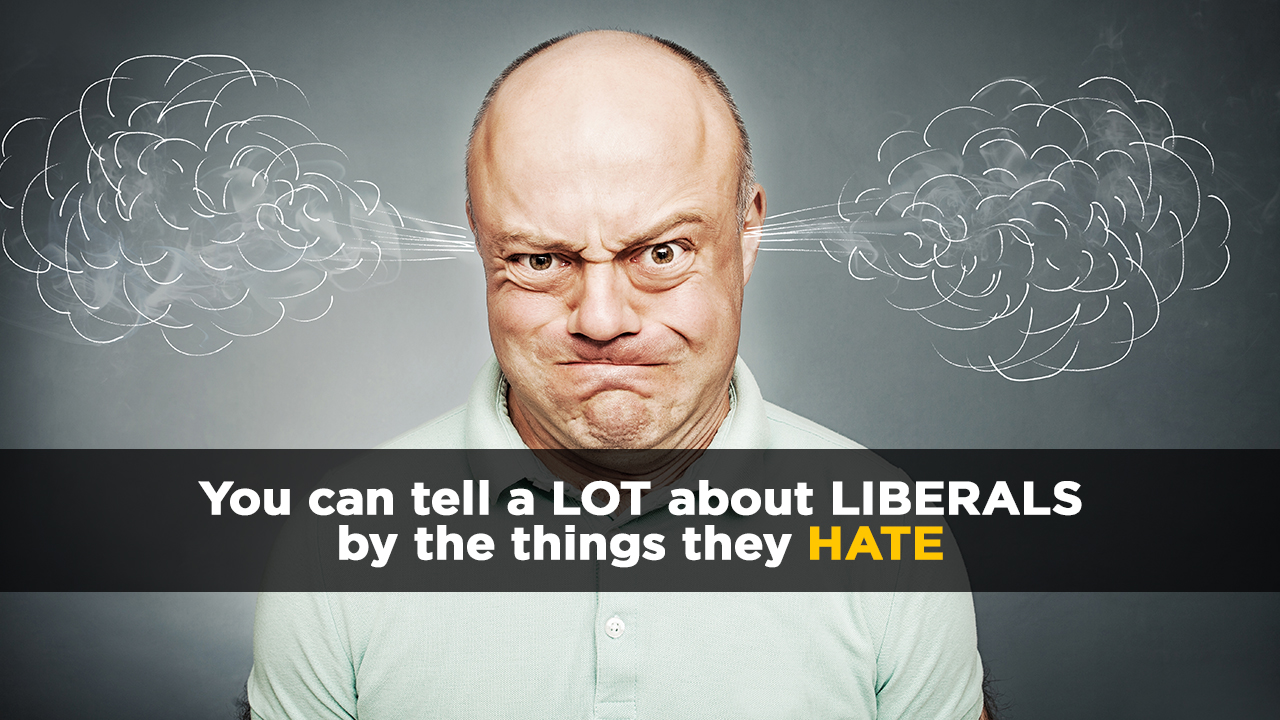 (Natural News) In the wake of another two mass shootings which the Left-wing establishment media is blaming on President Donald Trump’s ‘hateful rhetoric,’ a former CNN host has just called for violence against presidential counselor Kellyanne Conway and every one of POTUS’ supporters.

And if that isn’t bad enough, he made the threat on Twitter, which summarily ignored it because he wasn’t attacking and threatening Democrats and their like-minded Marxist allies.

As reported by Summit News:

Reza Aslan refused to apologize after calling for the “eradication” of Kellyanne Conway and Trump Supporters, with Twitter saying his rhetoric didn’t violate their rules.

You be the judge. Azlan tweeted:

No, Twitter didn’t ban this person who is actually the real terrorist.

As for his accusations about the KKK and whatnot, here’s a great primer on just who founded and supported the KKK (hint: It wasn’t Republicans), and which political party has historically been racist and bigoted (hint: It isn’t the Republican Party).

Aslan wasn’t through, however. He then specifically targeted Conway in a subsequent tweet:

You are “the depraved evil” we need to eradicate. https://t.co/zPJhVS1hkn

This, in response to a tweet from Conway in which she was calling for unity.

This is the level of depravity of the unhinged Left. They are the barbarians at the gate. They are the ones destroying the social fabric of our country. Their hatred is so raw and so powerful here’s one of them literally channeling Adolph Hitler in his desire to wipe out tens of millions of Americans who voted for the president and continue to support him.

It doesn’t get any more obvious than this.

The Left is tearing America apart with its incessant Trump hate

And let’s not forget who this jerk used to work for: CNN. They don’t get off the hook just because he’s a ‘former’ employee. (Related: White House: ‘We would never blame Ocasio-Cortez, Liz Warren for terror attacks.’)

He was at CNN in the first place because the network has become a magnet for anti-Trump hatred. It has become a magnet for the “hate America” crowd. It’s become a sanctuary for every Left-wing unhinged nut job who is angry the corrupt and perpetually investigated Hillary Clinton couldn’t pull off a win. They are hiring and promoting terrorist dog whistlers like Aslan.

Later, after being rightfully called out by scores of users, Aslan did what we expected him to do, especially after Twitter failed to find that his threats violated their selectively enforced “Community” standards: He doubled down.

“The President is a violent hate leader who daily promotes terrorism against Americans who look like me and my children, so if you’re someone who thinks I should ‘watch my language’ in responding to this racist pig you can go f**k yourself too,” Aslan wrote.

As Paul Joseph Watson noted at Summit News, if you transposed “Trump supporters” with the word “Hispanics,” Aslan’s threat “could have been lifted straight from the [El Paso] shooter’s manifesto.”

Fact is, these Leftist ‘revolutionary’ wannabes are the ones who are fueling the hate and division in America. It’s not coming from the president’s supporters, some of whom — for some reason — traveled to Rep. Elijah Cummings’ (D-Md.) rat-infested Baltimore district to clean it up, thinking that somehow that might ingratiate them to these idiots.

These people literally hate conservatives, and especially those who support our president. And for some inexplicable reason, they think we are the Nazis and fascists when, in fact, it’s them.