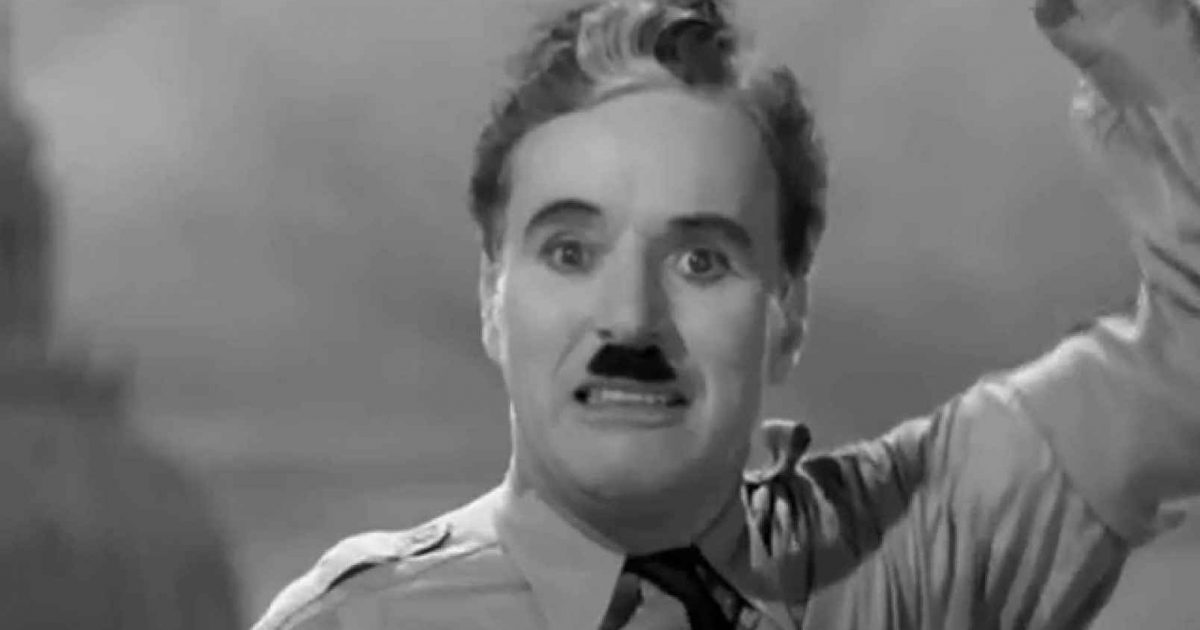 Every now and then, amid all that doublespeak and gobbledygook that highly paid consultants develop for lefties on the taxpayer dime, the truth slips out.

They banned plastic straws. And they were proud of themselves for doing so.

Unfortunately, Councilmember Jason Dominguez lowered the veil on the real reason our City Council (like others across this crazy state) felt it imperative to act. Mr. Dominguez was quoted as saying of his constituents, “we need to regulate every aspect of people’s lives.”…

Mr. Dominguez is in the position of regulating “every aspect” of our lives because he received a whopping 1,100 votes in his district.

In explaining his reasons for supporting a ban on plastic straws, Councilman Jason Dominguez, who represents District 1 on the city’s Eastside, uttered these words: “Unfortunately, common sense is just not common. We have to regulate every aspect of people’s lives.”

Every. Aspect. Of. People’s Lives.

Remember when the left pretended that it wanted to get government out of the bedroom… only to fully occupy it with tanks and barbed wire?

Oplinger said he believes that Dominguez didn’t intend the comment to sound like he supports massive government overreach. Anyone who truly felt that way, Oplinger said, probably shouldn’t be an elected official.

Are there any Democrats who don’t support massive government overreach? But what does qualify Jason to run our lives? What are his great accomplishments in the private sector?

His career background is as eclectic as was his campaign; he is the former executive director of the Legal Aid Foundation of Santa Barbara County, a director at the California Rural Legal Assistance and legal officer for the U.N. International Criminal Tribunal.

Dominguez once worked as an attorney in the County Counsel’s office, and as deputy city attorney and deputy district attorney for the City of Los Angeles.

In March 2015, he started his own nonprofit organization called the Justice Center of Santa Barbara, through which he provided elder law and immigration services to his clients. He put the organization on hold when he decided to run for the City Council.

Yup. Exactly what you expected.