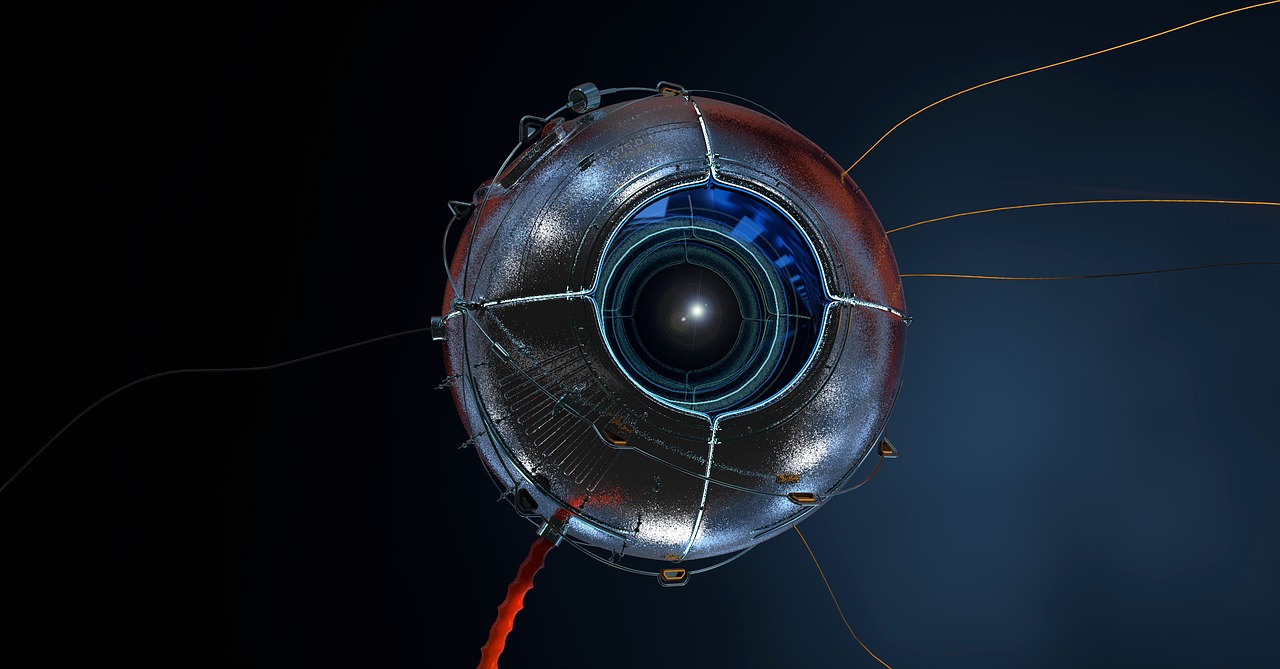 Is the social media crackdown on conservatives about to get even worse? On Friday, representatives from Facebook, Google, Twitter, Microsoft, Snapchat and other major social media companies gathered to discuss “strategy” for the 2018 election. Supposedly they were going to discuss how to combat the flow of “misinformation”, but we know what that means. Every time the social media giants pledge to do more to crack down on “fake news”, more conservatives get censored. In recent months we have witnessed the greatest purge of conservative voices in the history of the Internet, and as you will see below, even more prominent voices have been hit with bans in recent days. Of course the social media companies are pledging that their censorship efforts are being implemented in an even-handed manner, but obviously all of their meddling has greatly enhanced the probability that Democrats will emerge victorious in November.

According to Breitbart, this gathering of social media executives was initiated by Facebook, and it was held at Twitter’s headquarters in San Francisco…

Facebook is reportedly meeting with multiple other Silicon Valley Masters of the Universe Friday to discuss how to prevent the spread of “misinformation” across their platforms ahead of the 2018 midterm elections.

Business Insider reports that Silicon Valley tech giants including Facebook, Twitter, Google, Microsoft, and Snap will be holding a meeting at Twitter headquarters in San Francisco Friday to discuss the 2018 U.S. midterm elections. According to emails obtained by BuzzFeed News, Facebook’s head of cybersecurity policy Nathaniel Gleicher invited 12 representatives from the companies to the meeting.

But this isn’t the first time a gathering like this has taken place.

In fact, we now know that executives from many of the largest tech companies met with representatives from the deep state back in May…

In May, representatives from Amazon, Apple, Google, Facebook, Microsoft, Oath, Snap and Twitter met with Christopher Krebs, an undersecretary at the US Department of Homeland Security, and Mike Burham from the FBI’s foreign influence taskforce.

Since that meeting, we have seen social media censorship get much, much worse.

Could it be possible that there is a connection?

The social media giant plans to assign users a reputation score that ranks them on a scale of from zero to one, according to the Washington Post.

It marks Facebook’s latest effort to stave off fake news, bot accounts and other misleading content on its site.

But the idea of a reputation score has already generated skepticism about how Facebook’s system will work, as well as criticism that it resembles China’s social credit rating system.

Yes, this is almost exactly like China’s new “social credit rating system”. In fact, I wouldn’t be surprised if Facebook actually got that idea from them.

We are seeing the rise of a tyrannical Big Brother technocracy, and it is getting worse with each passing month. Just check out some of the big name conservatives that have been censored by social media in recent days…

-The Hagmann Report was just slapped with a 90 day ban by YouTube.

-The David Horowitz Freedom Center just had the processing of their donations blocked by Visa and Mastercard.

In addition, Facebook’s censorship of PragerU has resulted in a drop of engagement of more than 99 percent…

Conservative non-profit group PragerU also recently appeared to be the latest victims of Facebook censorship, as many recent posts from the group’s Facebook paged suffered a 99.9999 percent drop in engagement based on Facebook’s own dashboard. The social media giant also pulled down two PragerU videos, which it labeled “hate speech.”

The social media giants seem determined to try to kill off the conservative movement in this country, and in my latest book I discuss how political correctness has gotten completely and utterly out of control in America. These elitists don’t believe in free speech, because on some level they understand that their ideas would not win in a free and open marketplace of ideas.

In order to win, they must censor us. And the more tyrannical they become, the more Americans will start turning against them.

Fortunately, there are signs that the tide is starting to turn. Facebook’s web traffic in the U.S. is way, way down, and conservatives are beginning to abandon other repressive social media platforms as well.

The Internet is supposed to be a free and open forum where all ideas are freely discussed. If we do not stand up now, we could lose control of the Internet forever, and we must not allow that to happen.