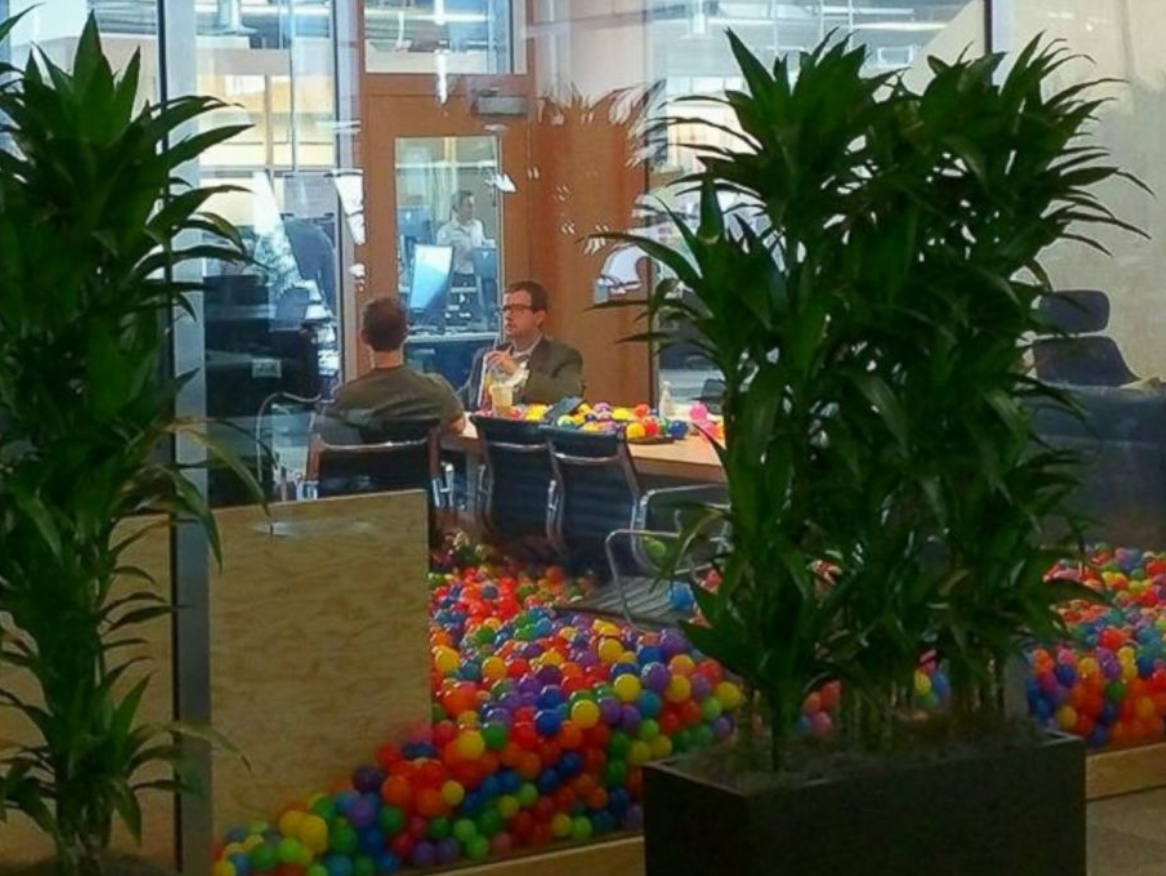 The left is prepping for election. What’s next? Night of the long knives? #CivilWar

The Masters of the Universe at Facebook have banned multiple conservative personalities from both Facebook and Instagram, including Infowars host Alex Jones, Paul Joseph Watson, Laura Loomer, and Milo Yiannopoulos.

The Atlantic reports that Instagram and its parent company Facebook has banned a number of conservative personalities from its platforms, including Infowars host Alex Jones, Infowars contributor and YouTube star Paul Joseph Watson, journalist and activist Laura Loomer, and Milo Yiannopoulos. Louis Farrakhan was notably also banned from the platforms at the same time.

Paul Joseph Watson confirmed his ban, claiming he has not broken Facebook’s rules, and commenting, “In an authoritarian society controlled by a handful of Silicon Valley giants, all dissent must be purged.”

Infowars has faced the strictest treatment with Facebook and Instagram promising to remove any Infowars related content posted by another account or page. This includes videos, radio segments, and articles. Any Groups related to the banned figures or Facebook Events promoting them will also be removed according to a Facebook spokesperson.

All of the individuals related to the pages have had their personal accounts banned also, this includes Farrakhan, Jones, Loomer, Watson, Yiannopoulos. Users may still share content relating to these figures on Instagram or Facebook, however, it appears that it is only content directly linked to Infowars that is fully banned.

In an email to the Atlantic, a Facebook spokesperson stated: “We’ve always banned individuals or organizations that promote or engage in violence and hate, regardless of ideology. The process for evaluating potential violators is extensive and it is what led us to our decision to remove these accounts today.”