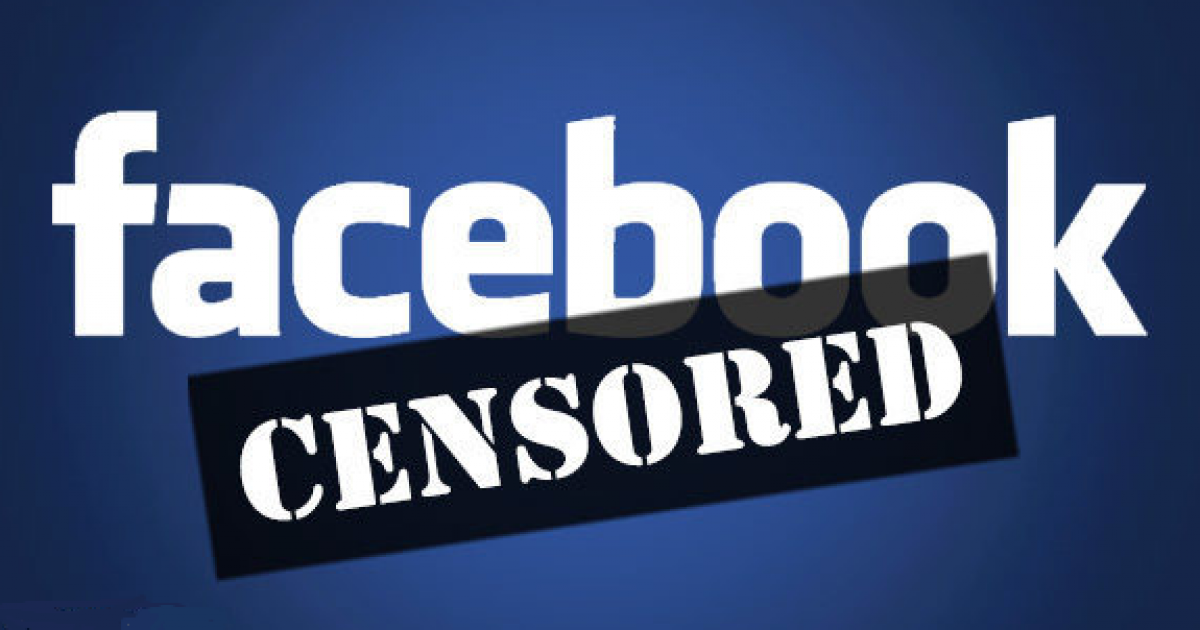 Facebook content moderators are beginning to believe the conspiracy videos they have to watch as part of their jobs determining what should or should not be censored, according to a report from The Verge.

The moderators told me it’s a place where the conspiracy videos and memes that they see each day gradually lead them to embrace fringe views. One auditor walks the floor promoting the idea that the Earth is flat. A former employee told me he has begun to question certain aspects of the Holocaust. Another former employee, who told me he has mapped every escape route out of his house and sleeps with a gun at his side, said: “I no longer believe 9/11 was a terrorist attack.”

[…] Like most of the former moderators I spoke with, Chloe quit after about a year.

Among other things, she had grown concerned about the spread of conspiracy theories among her colleagues. One QA often discussed his belief that the Earth is flat with colleagues, and “was actively trying to recruit other people” into believing, another moderator told me. One of Miguel’s colleagues once referred casually to “the Holohoax,” in what Miguel took as a signal that the man was a Holocaust denier.

Conspiracy theories were often well received on the production floor, six moderators told me. After the Parkland shooting last year, moderators were initially horrified by the attacks. But as more conspiracy content was posted to Facebook and Instagram, some of Chloe’s colleagues began expressing doubts.

“People really started to believe these posts they were supposed to be moderating,” she says. “They were saying, ‘Oh gosh, they weren’t really there. Look at this CNN video of David Hogg — he’s too old to be in school.’ People started Googling things instead of doing their jobs and looking into conspiracy theories about them. We were like, ‘Guys, no, this is the crazy stuff we’re supposed to be moderating. What are you doing?'”

[…] The job also changed the way [Randy] saw the world. After he saw so many videos saying that 9/11 was not a terrorist attack, he came to believe them. Conspiracy videos about the Las Vegas massacre were also very persuasive, he says, and he now believes that multiple shooters were responsible for the attack. (The FBI found that the massacre was the work of a single gunman.)

Just a thought: perhaps Facebook shouldn’t have giant teams of moderators regulating what people are allowed to think and should instead just respect the First Amendment and only censor content that’s illegal (or in the gray area)?

I know it’s a crazy, zany idea but that’s how the entire internet was run just a few years ago.