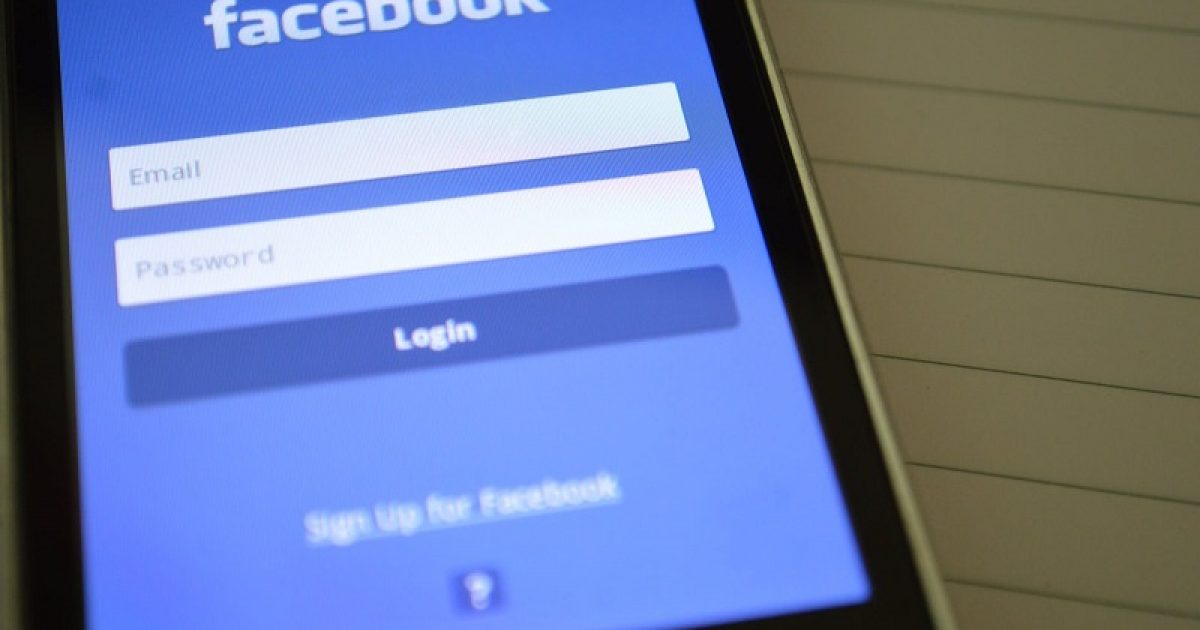 The picture that was flagged by Facebook (see below) compares the number of Islamic terrorist attacks since September 11, 2001 to the number of Jewish and Christian terror attacks after the same point in time.

As anyone with a functioning brain cell can clearly see, there is absolutely no nudity or sexual activity depicted anywhere in the post. Yet Facebook, apparently eager to enforce Soviet-style censorship against those with whom they disagree, falsely accused Penkoski of posting nudity.

According to Penkoski, Facebook flagged the picture within three seconds of being posted, which indicates that either moderators are hovering over the page, waiting to flag anything that gets posted, or the site’s algorithm automatically flagged the post.

Regardless of how it was done, the fact remains that Facebook FALSELY — and that is key — accused Penkoski of doing something he did not do. And, he believes, Facebook is doing this on purpose in order to significantly reduce his reach and ultimately ban him.

As we have reported multiple times, this seems to have become SOP, or “standard operating practice” for the site Breitbart once called the “world’s most dangerous censor.” In one instance, Facebook told a conservative woman her profile picture of a lilac tree was pornographic.

It’s not known if Penkoski intends to take legal action against Facebook for defamation.

“This is ridiculous,” he told us. He also said Facebook has done this at least two other times, knowing full well there was absolutely no nudity in the posts that got flagged.

“This isn’t Nazi Germany,” he added. But it certainly does seem reminiscent of certain 20th century dictatorships…

We reached out to Facebook for an explanation of how a post like this could be flagged for nudity when it’s clear there is none. We have yet to receive a reply, and something tells us there will never be an explanation.