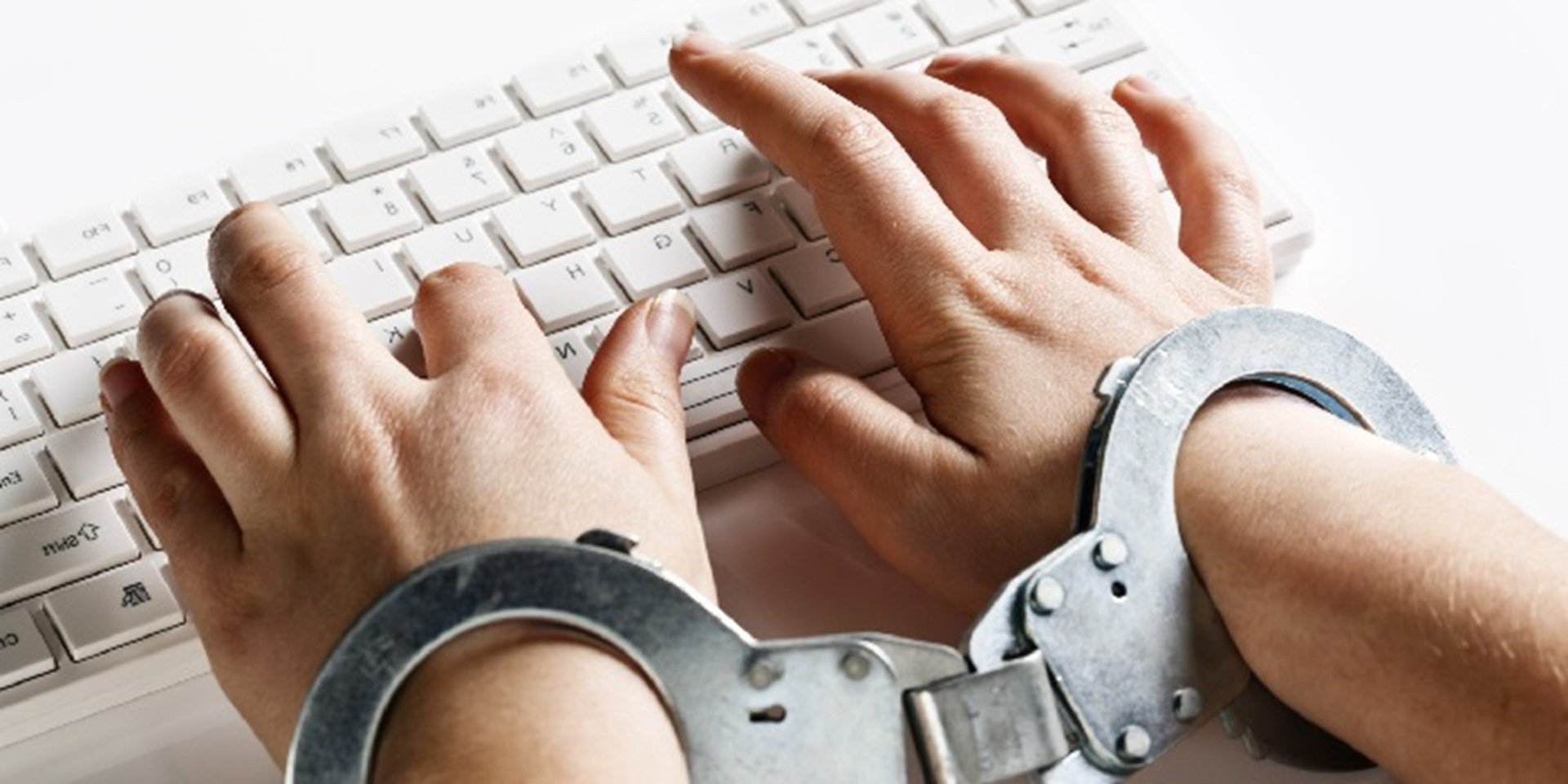 Earlier this week, NPR reported on the high number of school shootings alleged by the U.S. Department of Education. The 240 school shootings detailed in the department’s report on the 2015-2016 school year was significantly higher than other estimates. So NPR, with the assistance of the non-profit group Child Trends, began doing what good journalists do: they collected data.

Over a period of several months, they contacted every school. What NPR found was startling.

A colleague of mine, Sean Malone, shared NPR’s article—which carried the headline ”The School Shootings That Weren’t”—with a few thousand Facebook friends and followers on Tuesday.

It was flagged as spam and removed.

Facebook’s crackdown on fake news and “hate speech” has been well chronicled.

What’s most troubling about this case is that it strongly suggests that Facebook is censoring information that conflicts with particular political narratives. This is dangerous.

Social media tech giants have claimed in court the right to censor users for any reason—even “on the basis of religion, or gender, or sexual preference, or physical disability, or mental disability.” During an April court hearing, attorneys for Twitter CEO Jack Dorsey assured California Superior Court Judge Harold Kahn the power would be used judiciously.

Silicon Valley’s clumsy and partisan censorship practically invites intervention from Washington, D.C. This would be the worst case scenario.

Matt Taibbi, writing in Rolling Stone earlier this month, warned about where the slippery slope of social media censorship would take us.

[P]oliticians are more interested in using than [in] curtailing the power of these companies. The platforms, for their part, will cave rather than be regulated. The endgame here couldn’t be clearer. This is how authoritarian marriages begin, and people should be very worried.

The solution isn’t for lawmakers and Silicon Valley whiz kids to decide what speech is appropriate. The solution is for Facebook and Twitter to return to being open platforms faithful to their original visions.

Jonathan Miltimore is the Managing Editor of FEE.org. Serving previously as Director of Digital Media at Intellectual Takeout, Jon was responsible for daily editorial content, web strategy, and social media operations. Before that, he was the Senior Editor of The History Channel Magazine, Managing Editor at Scout.com, and general assignment reporter for the Panama City News Herald. Jon also served as an intern in the speechwriting department under George W. Bush.