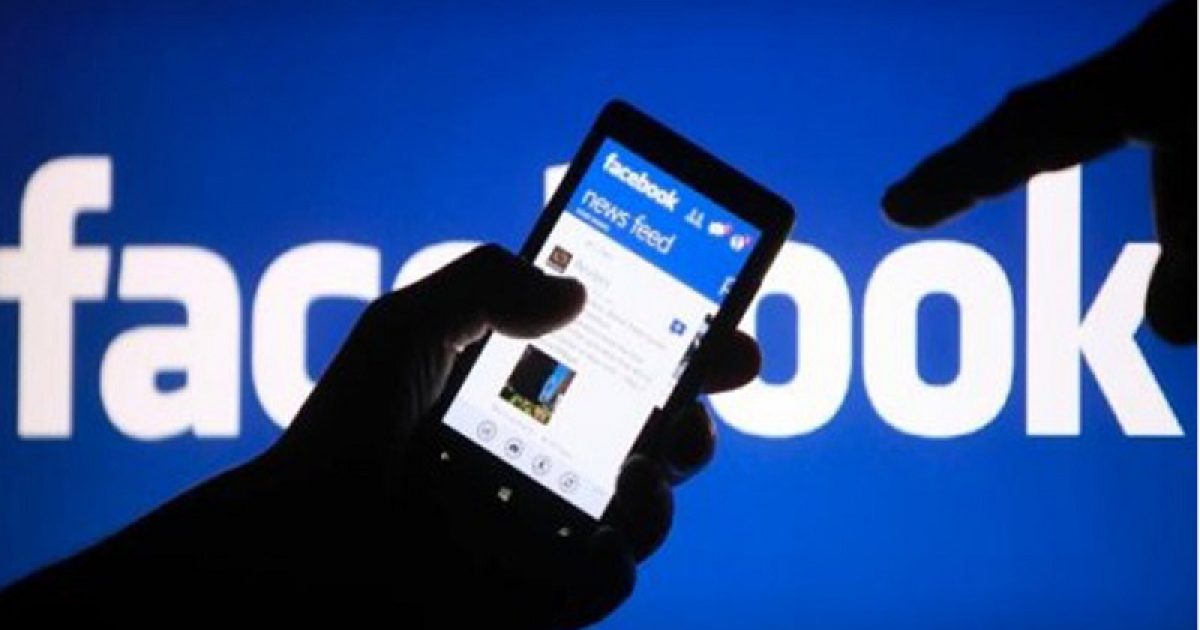 It’s no secret that Democrat Rep. Rashida Tlaib announced her intentions to file articles of impeachment against President Trump. A number of outlets, including this one, have reported on it. But when one conservative blog tried to share their article on Facebook, they got a nasty surprise.

We reached out and received a response from Dino Porrazzo, Sr., the blogger who received the message from Facebook.

“After having all of my pages stripped away by Facebook for no reason including the popular page, ‘Nation In Distress,’ which had 3.6 million followers, I now have to deal with being accused of “hate speech” when all I am doing is reporting straight facts,” he told the Conservative Firing Line.

Porrazzo further said he has no idea why the post was considered “hate speech” and said he believes it’s due to Facebook’s liberal bias.

Incidents like this are what inspired American-Israeli Adina Kutnicki and I to write “Banned: How FAcebook Enables Militant Islamic Jihad” in 2016.

It’s also part of the reason lawmakers in a number of states, including Florida and Arkansas, have introduced the “Stop Social Media Censorship Act,” a measure designed to give users of sites like Facebook a private right to sue over instances of political and religious censorship.

Until those measures are passed, however, the beatings, harassment and censorship will continue…