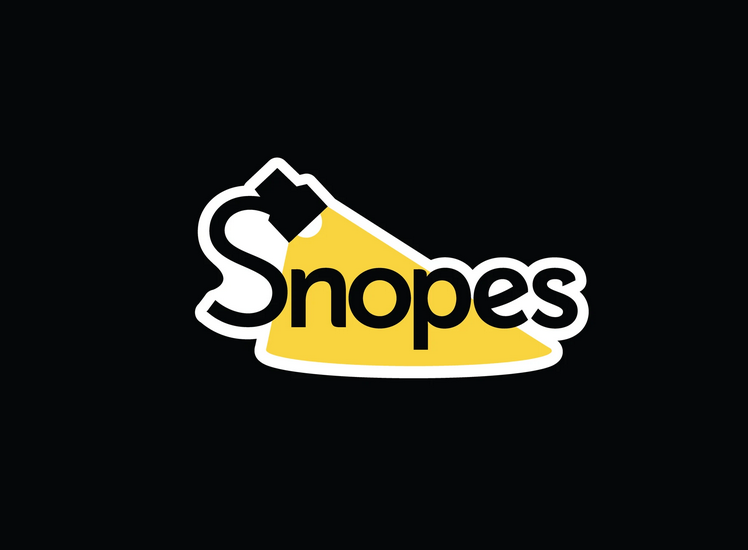 The left is without morals, scruples, ethics, or reason.

The spread of evil is the symptom of a vacuum. Whenever evil wins, it is only by default: by the moral failure of those who evade the fact that there can be no compromise on basic principles. The right has failed.

Quick note: Tech giants are shutting us down. You know this. Twitter, LinkedIn, Google Adsense, Pinterest permanently banned us. Facebook, Google search et al have shadow-banned, suspended and deleted us from your news feeds. They are disappearing us. But we are here. We will not waver. We will not tire. We will not falter, and we will not fail. Freedom will prevail.

Subscribe to Geller Report newsletter here — it’s free and it’s critical NOW when informed decision making and opinion is essential to America’s survival. Share our posts on your social channels and with your email contacts. Fight the great fight.

Remember, YOU make the work possible. If you can, please contribute to Geller Report.

David Mikkelson, the co-founder of the fact-checking website Snopes, has long presented himself as the arbiter of truth online, a bulwark in the fight against rumors and fake news. But he has been lying to the site’s tens of millions of readers: A BuzzFeed News investigation has found that between 2015 and 2019, Mikkelson wrote and published dozens of articles containing material plagiarized from news outlets such as the Guardian and the LA Times.

After inquiries from BuzzFeed News, Snopes conducted an internal review and confirmed that under a pseudonym, the Snopes byline, and his own name, Mikkelson wrote and published 54 articles with plagiarized material. The articles include such topics as same-sex marriage licenses and the death of musician David Bowie.

Snopes VP of Editorial and Managing Editor Doreen Marchionni suspended Mikkelson from editorial duties pending “a comprehensive internal investigation.” He remains an officer and a 50% shareholder of the company…….