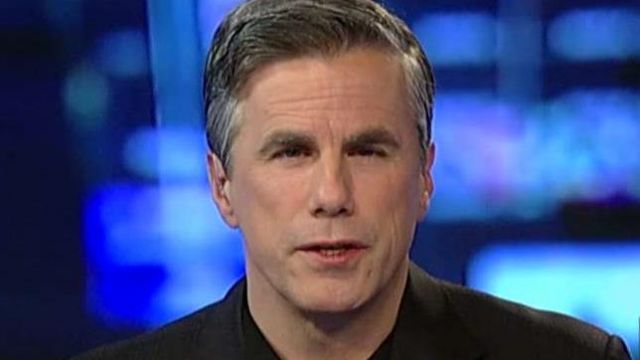 The FBI failed to document at least four interviews of witnesses in the bureau’s investigation into former presidential candidate Hillary Clinton’s use of a private server to send classified emails, according to documents obtained by the government watchdog Judicial Watch.

“These incredible documents show the leadership of the FBI rushed to give Hillary Clinton her FBI interview report shortly before the election,” said Judicial Watch President Tom Fitton. “And the documents also show the FBI failed to timely document interviews in the Clinton email ‘matter’ – further confirming the whole investigation was a joke. AG Barr can’t reopen the Clinton email investigation soon enough.”

First, Ratcliffe noted that it was Strzok who opened the official investigation into Trump’s campaign on July 31, 2016 dubbed “Crossfire Hurricane.” Ratfcliffe warned that U.S. Attorney John Durham, who has been appointed by Barr to investigate the bureau, was essentially acting as a ‘special counsel’ in the DOJ’s investigation.

“It’s interesting that 18 days later on August 17, of 2016 that the FBI and CIA conducted a counterintelligence briefing for the purpose of protecting and warning Donald Trump would put in charge for coordinating that briefing Peter Strzok – the same agent who was already investigating the Trump campaign,” Ratcliffe told Bartiromo. “The same agent who eight days before that defensive briefing to protect and warn Donald Trump sent a text message saying he was going to ‘stop him.’ Then two days before that defensive briefing sent a text message saying ‘we need an insurance policy’ against the Trump presidency.”

Currently, DOJ Inspector General Michael Horowitz is putting together his report on the FBI’s handling of the FBI’s probe into the Trump campaign. According to numerous congressional sources the investigation is expected to include the FBI’s defensive briefing to Trump and the lack of information provided to the Trump campaign. Strzok, who was vehemently anti-Trump in his text messages to Page, is also expected to be a significant part of the Horowitz investigation.