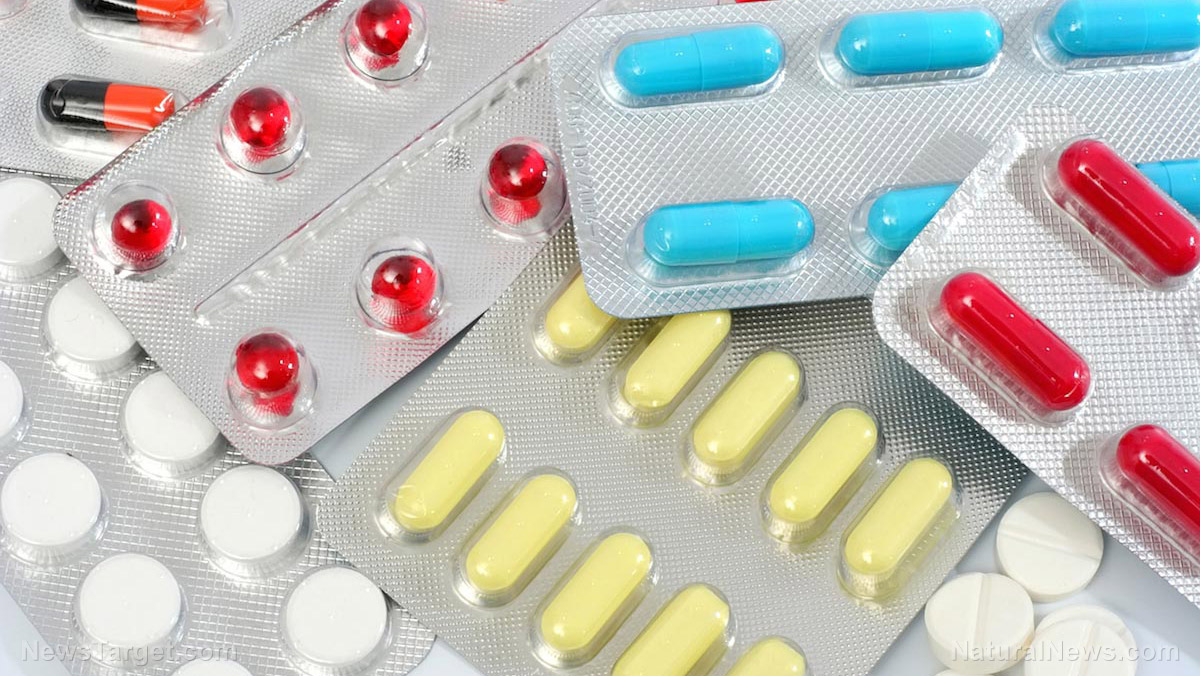 (Natural News) Some medication side effects are easier to ignore than others. You might be willing to overlook the occasional headache, for example, but a bacterial infection that eats away at the flesh of your genitals? That’s a dealbreaker for most people.

It sounds like the kind of obscure side effects you might expect from a specialist medicine for a very rare disease, but the illness known as necrotizing fasciitis of the perineum is actually a potential side effect of several widely used diabetes medications. Now, the FDA is warning patients and doctors about this highly concerning problem, which is also known as Fournier’s gangrene.

The drugs that have been linked to the illness belong to a class of medications known as SGLT2 inhibitors and include Eli Lilly and Co.’s Jardiance, Farxiga from AstraZeneca Plc, and Invokana from Johnson & Johnson. In total, the FDA’s list contains more than 12 medications that will be required to carry a warning about the serious infection.

These drugs work by lowering the body’s blood sugar level through the kidneys; the excess sugar is then excreted from the body via urine. One common side effect of these medications is urinary tract infection.

However, because the drug involves eliminating a high amount of sugar through urine, it is essentially placing a high amount of bacteria’s favorite food in the genital region, creating a favorable environment for it to grow. The bacteria becomes problematic when the skin has an entry point for it to infect – for example, a tiny cut from shaving or a skin ulcer. It affects the tissue beneath the skin surrounding the blood vessels, fat, nerves and muscles of the perineum, the area that stretches from the vulva or scrotum to the anus.

Shortly after they started taking these medications, a dozen patients developed Fournier’s gangrene – seven men and five women. All of the patients were hospitalized and underwent operations, some of them disfiguring, and one patient died. The FDA believes that more cases could come to light as the risk is better understood.

The FDA’s move, although it could have come sooner, was surprisingly honest when you consider the fact that the drugs are projected to generate more than $7 billion in sales by the year 2020. Around 1.7 million patients were given a prescription for one of these medications last year.

The manufacturers are now required to add information explaining the risk of the disease to the drug’s prescribing information as well as the medicine guides that are given to patients.

Patients should be aware of symptoms, consider alternatives

Diabetics who take these drugs should seek medical attention right away if they notice redness, swelling or tenderness in the genitals or the area stretching from the genitals to the rectum, and even the slightest fever. Getting help immediately is essential, the FDA emphasized, as symptoms rapidly get worse. Even a fever of 100.4 degrees Fahrenheit is cause for concern, the FDA’s statement said.

This illness has a mortality rate that is greater than 20 percent. Although it is known to affect men more often than women, the gender breakdown was nearly even among those affected by the illness after taking diabetes drugs.

If you were thinking you’d rather have diabetes than Fournier’s gangrene, you’re not alone in that sentiment. However, type 2 diabetes is an incredibly serious disease that does need to be kept under control. Thankfully, countless studies have demonstrated that a proper diet and exercise can go a long way toward managing many cases of diabetes without any devastating side effects.