If Democrats had their way, most of us would not be allowed to have guns at all.

Those that were allowed, would be allowed just a single non-lethal bullet. 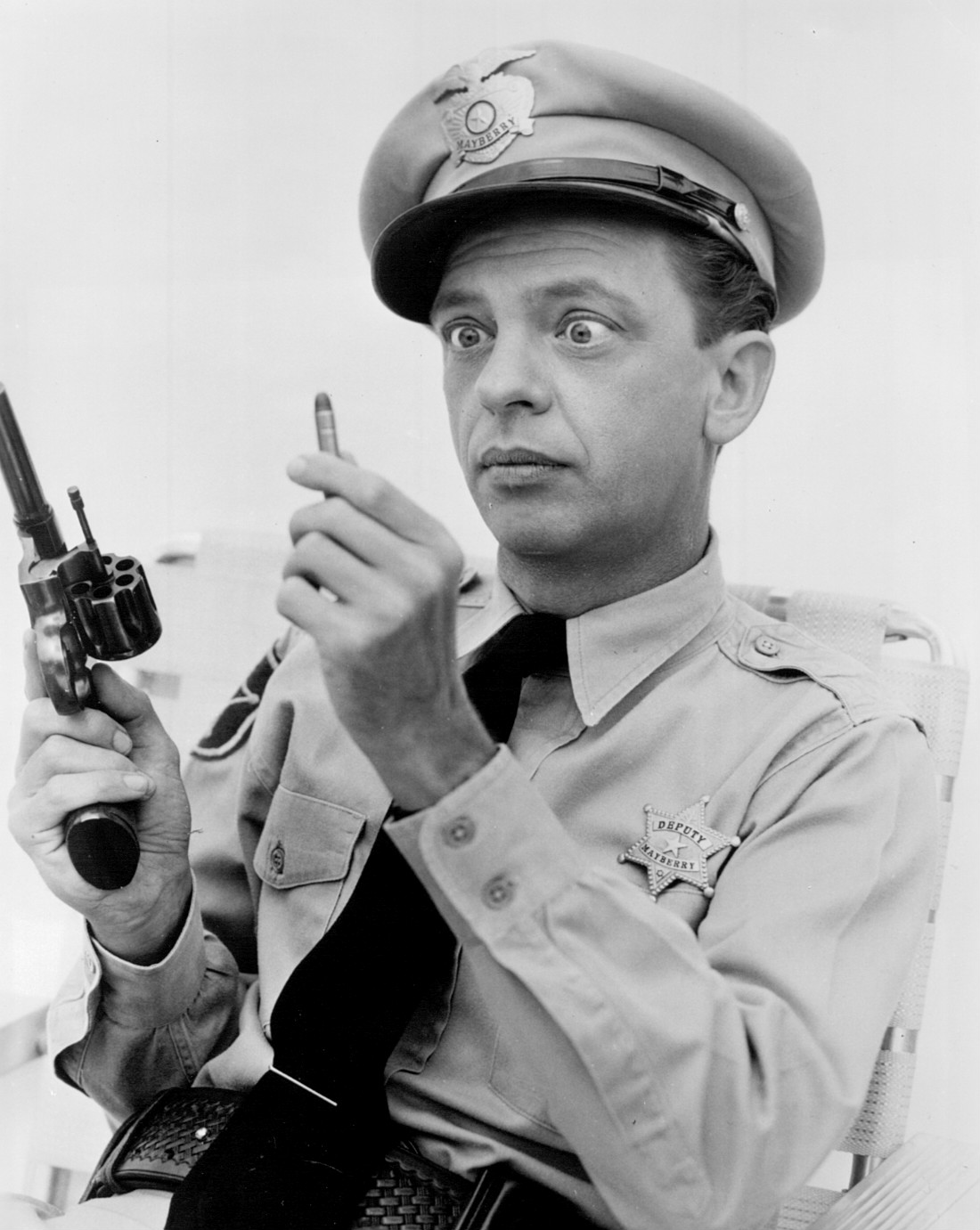 You don’t really think Andy let Barney have a real bullet do you?

Look at what is happening around the globe.

Very few countries allow for citizens to act in self-defense with anything that can actually defend one’s self.

With that said, there is good news coming out of California.

The case is Duncan v. Becerra.

The NRA-supported case had already been up to the U.S. Court of Appeals for the Ninth Circuit on the question of whether the law’s enforcement should be suspended during proceedings on its constitutionality. Last July, a three judge panel of the Ninth Circuit upheld Judge Benitez’s suspension of enforcement and sent the case back to him for further proceedings on the merits of the law itself.

In a scholarly and comprehensive opinion, Judge Benitez subjected the ban both to the constitutional analysis he argued was required by the U.S. Supreme Court in District of Columbia v. Heller and a more complicated and flexible test the Ninth Circuit has applied in prior Second Amendment cases.

Either way, Judge Benitez ruled, the law would fail. Indeed, he characterized the California law as “turning the Constitution upside down.” He also systematically dismantled each of the state’s purported justifications for the law, demonstrating the factual and legal inconsistencies of their claims.

With all of the happenings in Virginia it is important to note that not all laws stick and if it violates the 2nd Amendment, hopefully a judge will see clearly enough to overturn it.

California is known for some crazy gun laws.

Looks like all of those high-capacity mags that people bought are suddenly legal again.

Every time tyrants come for our guns, we buy more.

In the end the liberals are facing more of a “gun problem” than they imagined they had in the first place.

Shall not be infringed, moonbats.