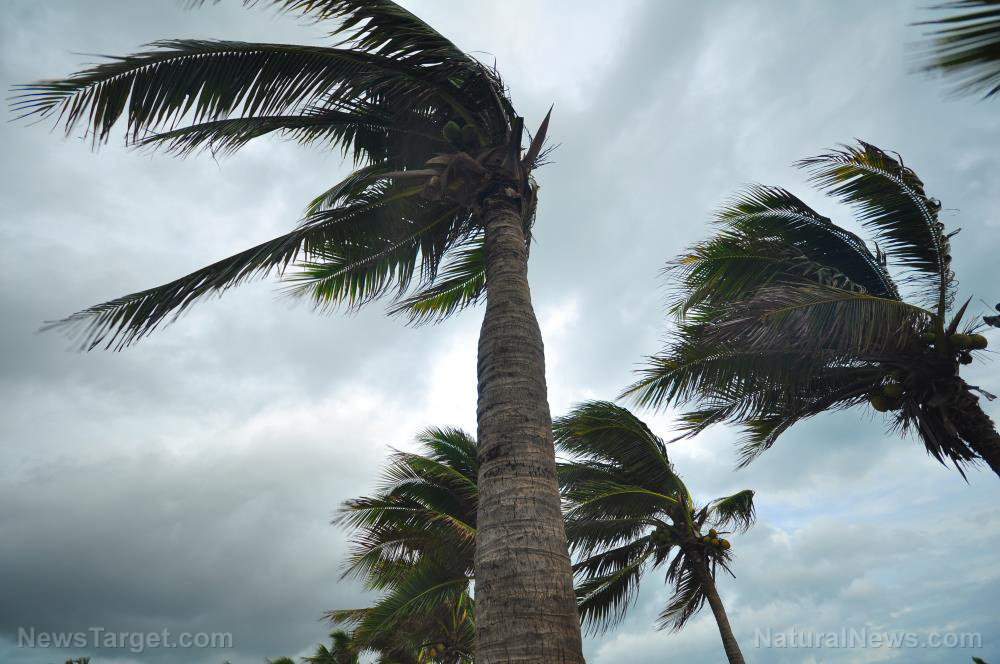 Photos captured over the weekend when Ian was still just a tropical storm show grocery lines extended far to the backs of empty stores. Some customers loaded up their carts with pallets of water stacked high while others were left with nothing.

Images of customers at hardware stores like Home Depot also showed people trying to purchase last-minute plywood, tools and other construction materials to try to board up their homes in anticipation of the worst. (Related: There is also a major financial “hurricane” brewing.)

Gov. Ron DeSantis issued an emergency declaration across the state as meteorologists predict that the storm will hit the Tampa Bay area of the state.

On Sunday morning, Ian was located about 540 miles off the coast of Cuba’s western tip. Before striking that country, meteorologists expected the storm to reach “major hurricane strength.”

According to The Weather Channel, Ian’s cone of uncertainty includes Panama City in the Florida panhandle and Tampa. Parts of Alabama and Georgia are also in the storm’s potential path.

The National Hurricane Center (NHC) says that Ian has a higher-than-normal degree of “uncertainty” compared to other storms in the past. Because of this, many more residents than usual from numerous parts of the state are panicking to get their preps in order.

On Monday, the NHC put Tampa Bay under both a hurricane and storm surge watch. That area of the state is now said to be “firmly” within the forecast cone, though there is still a large degree of uncertainty as to what will happen.

“Regardless of the track and intensity, there is a risk the Tampa Bay area and other parts of the Gulf Coast could see life-threatening storm surge, hurricane force winds and heavy rainfall,” reported the Tampa Bay Times.

“Effects could begin as early as Tuesday and officials urged the region to take advantage of the last full day to prepare and heed evacuation orders.”

Forced evacuations have officially been issued for the following areas:

Schools in Pinellas, Hillsborough, and Pasco Counties will have forced school closures this week, along with local colleges and universities. The federal court in Tampa and the state court in Hillsborough will also be closed from Tuesday through Thursday.

With expected gale-force winds of up to 54 miles per hour within the next 24 hours, Port Tampa Bay is also closing its waterways, while its port condition has been changed to “Yankee.”

The Florida Department of Corrections is also preparing extra food and water for inmates housed at prisons in Ian’s path. Evacuations of prisoners will be considered on a “case-by-case basis,” according to a press release from the department.

One hurricane scientist and meteorologist is predicting that Tampa Bay could see its worst storm surge in modern history.

More of the latest news about Hurricane Ian can be found at Disaster.news.