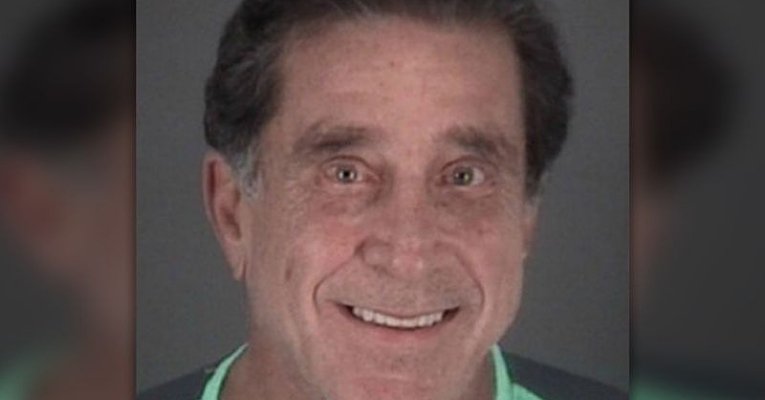 Dale Massad, the mayor of a Florida town, is facing multiple charges after he opened fire on a SWAT team that came to arrest him at his home in Port Richey last week. Police arrived at the mayor’s home on Thursday morning to arrest him for practicing medicine without a license. When the SWAT team showed up to his house, Massad began shooting at them. Surprisingly they didn’t shoot back.

“The suspect has been arrested. He shot at our members. He’s lucky he’s not dead,” he said.

“We did everything we could to make it a peaceful resolution. If someone’s firing at us, we have every means and every right to fire back at them,” he added.

Massad reportedly lost his medical license back in 1992 but continued to run a small practice out of his home. However, there were reportedly complaints from his patients of botched medical procedures requiring unplanned hospitalizations.

Sheriff Nocco described the mayor as a “known drug user.”

“This suspect had multiple weapons in their house, which is prevalent with what happened. This suspect made statements, he does not want to go back to jail. This suspect has a previous history of violence. That’s who we were dealing with today. I used to be up in DC area. They had Marion Barry up there. I mean this is Port Richey’s version. I mean an individual that you wouldn’t believe would be in office and this is what happens,” Nocco said.

“Unfortunately, when you go through people who have been living in Pasco County for multiple years and you mention his name, the reputation isn’t the greatest. The reputation was there that you’re not dealing with the most upstanding of elected officials,” Nocco added.

Massad reportedly surrendered after police threatened to fire tear gas into the house.

He is now facing multiple counts of attempted murder in addition to his original charges. Fraud investors are also looking into his financial records to see if they can find additional crimes.

Some neighbors say that this behavior is out of character for him, and suggest that he did not realize that the invaders in his home were affiliated with law enforcement. No-knock raids have become extremely controversial after a Houston couple was shot dead in their home when police officers lied to obtain a warrant to search the home. Thanks to the controversy that followed the shooting, Houston police announced they will no longer conduct no-knock raids.

Dale Massad was elected mayor in 2015 and is still technically holding his position.

Port Richey has a population of roughly 2,500 people and is located about 40 miles from both Tampa and St. Petersburg.

Originally published at The Mind Unleashed