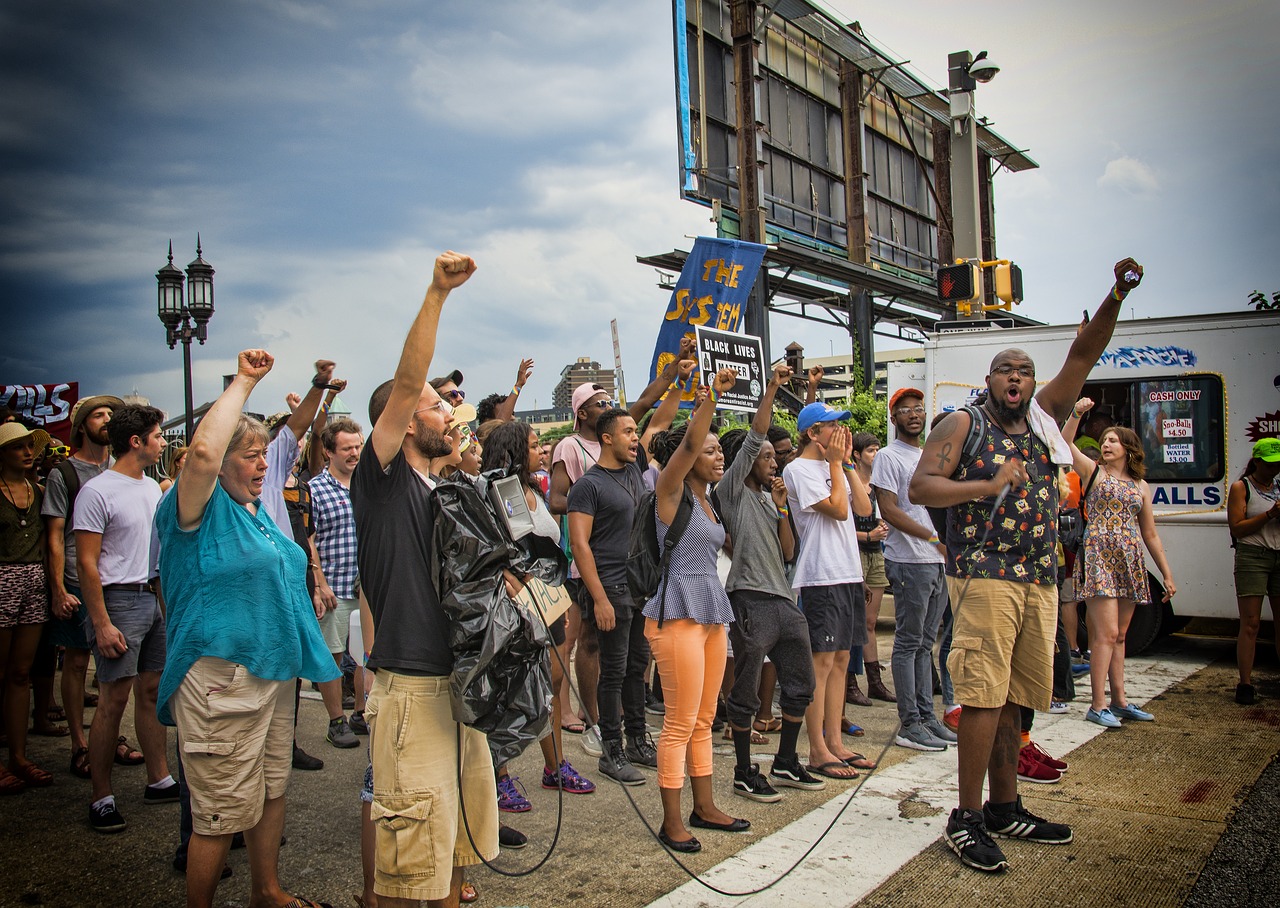 According to the Department of Agriculture, if this government shutdown stretches into February there won’t be money for food stamps. And it certainly looks like this shutdown could last for quite a while, because President Trump is not backing down on his demand for border wall funding, and the Democrats have pledged not to give him a single penny. So a few weeks from now, approximately 38 million people could be suddenly cut off from the food stamp program. If that scenario were to unfold, there is no telling what could happen. After just a few days, government workers are already freaking out about having their paychecks delayed. If people are getting this restless already, what will things look like when tens of millions of Americans are suddenly cut off from their primary source of food money?

Even though the government has been shut down, the Department of Agriculture still has some existing financial resources at their disposal, and they are assuring us that those enrolled in the food stamp program will still receive their benefits “for January”. The following comes from CNN…

Eligible households will still receive monthly SNAP benefits for January. But other domestic nutrition assistance programs such as the Commodity Supplemental Food Program, WIC, and the Food Distribution Program on Indian Reservations will only be operational based on available resources. Additional federal funds and commodities will not be provided during the shutdown.

Will Trump be able to keep going once tens of millions of Americans are yelling and screaming about having their food stamp benefits cut off?

For now, the Department of Agriculture will attempt to keep things going for as long as possible “using existing resources”.

But those “existing resources” will not last for very long.

During a lapse in government funding, we will be providing as many of our core services as we can using existing resources. We're keeping up our duty to "Do Right and Feed Everyone," as @SecretarySonny says.

And things are already changing. At this point, approximately 95 percent of all federal workers involved with the food stamp program have been furloughed…

As the government shutdown drags into its fifth day, nearly all employees in the office overseeing federal food stamps have been cut.

As of Wednesday morning, the remaining staff dwindled down to a mere 5 percent.

We have never seen food stamp benefits cut off nationwide before. So we actually don’t have any frame of reference for what could happen.

Could we see the type of civil unrest and rioting that I warned about in The Beginning Of The End? When people are hungry, they get desperate pretty quickly. And history has shown that when people don’t know where their next meal is going to come from they can get quite violent.

And even without the government shutdown, President Trump was planning to knock millions of people off of the food stamp program anyway by tightening work requirements…

If Congress won’t make more food stamp recipients work for their benefits, the Trump administration will.

The US Department of Agriculture unveiled a proposed rule Thursday that would expand work requirements in the Supplemental Nutrition Assistance Program, or SNAP, as the food stamp program is formally known. The proposal comes on the same day as President Donald Trump plans to sign a farm bill that had a similar provision that was eventually eliminated.

So one way or another, a lot of people are soon going to lose their benefits.

Meanwhile, federal workers continue to freak out over this government shutdown. The following comes from a New York Times article entitled “Federal Workers, Some in ‘Panic Mode,’ Share Shutdown Fears on Social Media”…

A Department of Transportation worker in Missouri picked up cashier shifts at Barnes & Noble. A paralegal for the Justice Department in Texas stopped using her “gas-guzzling” pickup truck and pulled her motorcycle out of storage. An air traffic controller in California is avoiding any purchases that aren’t vital.

As you can see, the suffering is getting worse with each passing day.

What is next? Will we soon discover that some government workers have been forced to buy generic brands at the grocery store due to this never ending horror of a government shutdown?

But seriously, the longer this shutdown lasts, the more that people are going to complain.

And right now Trump does not appear to have any intention of giving in. When reporters asked him how long he is willing to wait, Trump responded by saying “whatever it takes”…

Funding for nine federal departments lapsed Saturday amid an impasse over whether to fund the president’s proposed border wall. As congressional leaders and the White House appear to make little progress toward a deal, the shutdown could last past Jan. 3, when Democrats take control of the House.

Asked Wednesday during a surprise visit to U.S. troops in Iraq how long he would wait to see his demands met, Trump responded: “Whatever it takes.” The comment suggests little willingness on the president’s part to back down as Democrats refuse to approve funds for the proposed barrier.

Of course Chuck Schumer has drawn a line in the sand and has pledged that he will never, ever allow Trump to have funding for a border wall.

And so we have a political game of chicken playing out right in front of our eyes, and the Democrats have absolutely no incentive to back down because the worse things get the better it will be for them politically.

At this point it is very easy to imagine a scenario in which this shutdown extends into February, and when food stamp benefits get cut off we could truly see a national temper tantrum unlike anything that we have ever seen before.