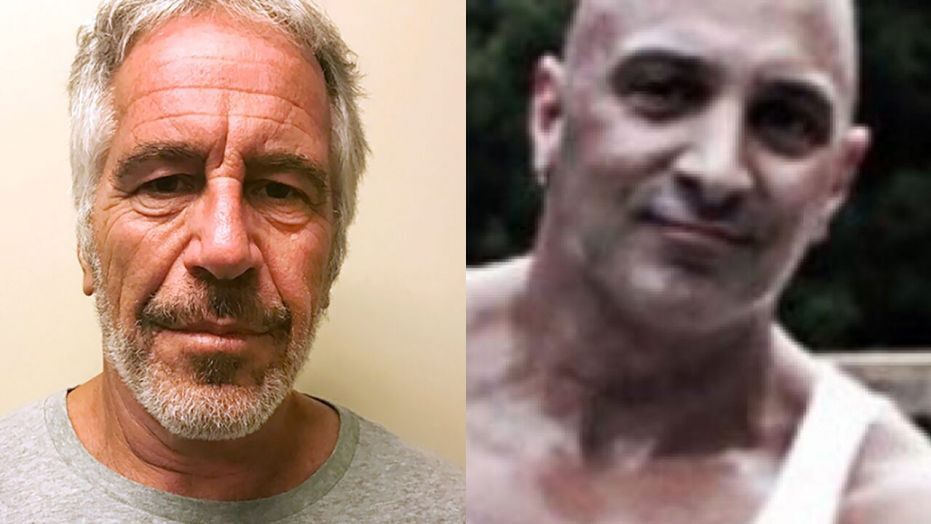 Back in August Judge Jeanine went on Tucker Carlson’s show to question the rush to judgment that Epstein committed suicide.

More on that in a moment.

The New York Post is reporting that now, the camera footage of Epstein’s FIRST suicide attempt has gone missing.

The footage was recorded outside the millionaire pedophile’s cell at the Metropolitan Correctional Center on July 23, when Epstein apparently tried to hang himself at the lockup.

Epstein was sharing the cell with Nick Tartaglione, a hulking former cop in Westchester County accused of killing four people in a botched drug deal.

“I don’t know the details of how it was lost or destroyed or why it wasn’t retained when it should have been,” Barket said.

Barket has maintained Tartaglione came to Epstein’s aide and tried to alert the guards when the perv tried to commit suicide in the cell.

“We want to be sure that all the evidence is preserved to show that Nick behaved appropriately and even admirably that evening,” Barket said.

“We asked for all the video and photographic evidence to be preserved, specifically this surveillance video. Now it’s gone,” he added.

Epstein was treated for neck injuries following the July 23 incident inside the Metropolitan Correctional Center in lower Manhattan, law enforcement officials have said.

Epstein told his lawyers that Tartaglione inflicted the injuries that left him nearly unconscious in his cell last month, a source close to the convicted pedophile’s case told The Post.

So Epstein said that Tartaglione roughed him up during his first “suicide attempt” and Tartaglione’s lawyer says he was a hero on that night.

Who do we believe?

A sex-trafficker of children?

Or a crooked ex-cop?

Now that MORE evidence has gone missing, let’s revisit what Judge Jeanine Pirro said about Tartaglione back in August.

In August I reported:

Judge Jeanine Pirro went on with Tucker Carlson this week to discuss the Jeffrey Epstein case. Judge Jeanine said the medical examiners jumped too quickly with their conclusions.

Can you believe that?

Here’s more details from Gary at Next News Network:

That guy is a gorilla.

Does anyone think that was just pure happenstance that he ended up being Epstein’s cellmate?

Judge Jeanine Pirro went on with Tucker Carlson on Monday to discuss the Jeffrey Epstein case.

Judge Jeanine said the medical examiners jumped too quick with their conclusions.

Judge Jeanine: Her rush to judgement that this was a suicide makes no sense. We don’t know why the cameras won’t working. We don’t know why everybody was asleep, why they lied. The FBI, DOJ, Department of Prisons, everybody is doing an investigation… You’ve got to give me the additional dots that cause me to believe it is one way versus another. And by the way Tucker I have tried cases that were listed as suicides and I’ve gotten a homicide conviction. So they weren’t suicides they were intentional murders. And secondly the breaking of the hyoid bone, that’s classic in the strangulation cases, not in a hanging.

Judge Jeanine: People say he tried to kill himself, he definitely committed suicide. That’s not true! Because HE SAID Nicholas Tartaglione the cop in the cell originally beat the hell out of him. I knew that probably as true because I knew Nicholas Tartaglione. He was a cop when I was a DA in Westchester. Would it be like him to slap this guy around? Without a doubt. That’s number one. And number two the fact that he was very upbeat with this attorney, said I’ll see you Sunday. All of these facts need to be looked at to see if this was a homicide versus a suicide.

Many of us had seen Tartaglione and possibly considered his involvement but I, for one, had no idea of his history.

So was it a homicide?

So now the tapes of a crooked cop cellmate, allegedly saving the day the first time Epstein “attempted suicide” are gone.

Epstein had previously claimed that Tartaglione did not assist him, but rather beat him.

Now it’s a dead man’s word against the alleged good deeds of a crooked cop captured on another missing surveillance tape.

They really aren’t fooling anyone.

Epstein may or may not be dead, some believe he is in hiding, but many/most of us believe that he did not kill himself.