Talk about a terminal case of Trump Derangement Syndrome.  On Thursday, BizPac Review and others reported that Philippe Reines, a former top aide to Hillary Clinton, went on a trouser-less rant after a segment with Harlan Hill, a member of the Trump 2020 advisory board.

Hill tweeted about the incident, noting that Reines had taken his trousers off and ranted about pubic hair:  “1) Afterwards he came at me screaming like a maniac (I thought he was going cry) 2) He told me to ‘clean the pubic hair off my face.’ Whatever that means? 3) Best part, he had no pants on”

2) He told me to “clean the pubic hair off my face.” Whatever that means?

3) Best part, he had no pants on 😂#Unhinged pic.twitter.com/cwfGqvfPHE

According to Samantha Chang, Hill posted photos of Reines without pants, but the former Hillary aide blocked him. 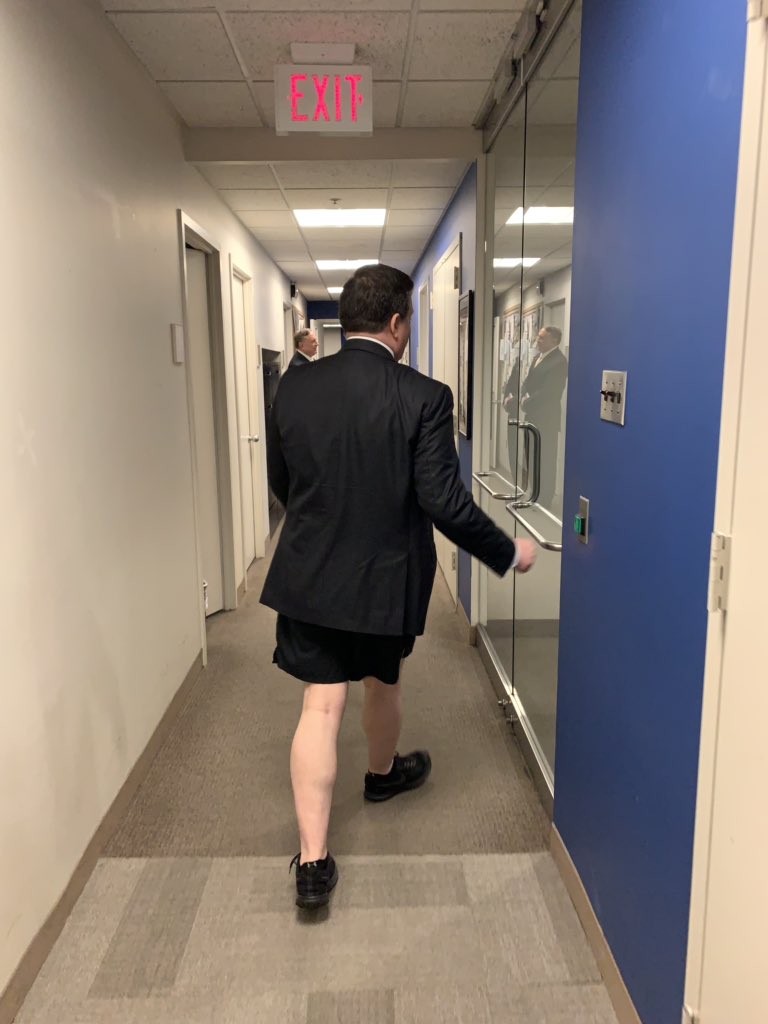 Hill told The Daily Caller that Reines said, “You’re just as much of a jackass on TV as you are online” and that Hill needs to “stop hiding behind [FBN anchor Trish Regan’s] skirt.”

“We chirped back and forth, and he said, ‘You’re not half the debater you think you are.’ To which I said, ‘That’s probably the lamest, most D.C. diss I’ve ever heard,’” Hill told TheDC.

“Yeah, I know how I look. How about you wipe the pubic hair off your face?” Reines allegedly told Hill in response to his photo being taken.

Reines blocked several Daily Caller reporters on Twitter after they retweeted Hill’s account of the incident. According to an anonymous eyewitness, Reines did not wear pants during a recent appearance on Tucker Carlson’s Fox News program either.

Reines, Chang reminds us, is a “rabid Trump-hater” who frequently slams the president and those who work for him.  Reines even referred to the entire Trump family as a “diseased clan,” Chang said.

He has some serious psychological issues.

That is priceless. No pants, no border wall. Now it all makes sense.

None of the Clinton’s have clothes on and this surprised u why? 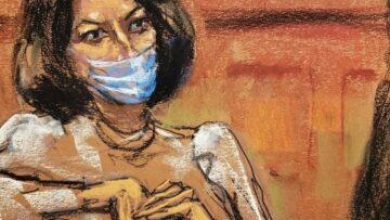 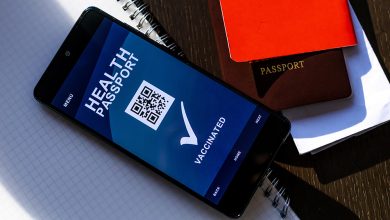 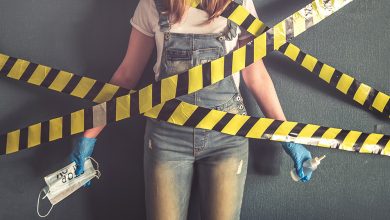 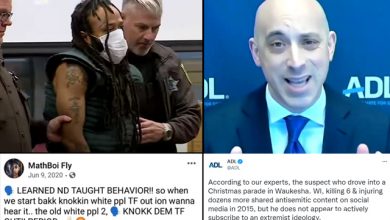 Why Did She Apologize? American Law Agrees With Her! (Video)
December 3rd, 2021 Sons of Liberty Media

Epstein Pilot Drops Names of Who Flew on Jet, Including 2 Presidents and a Prince – But That’s Not All
December 3rd, 2021 Flag And Cross
Powered by WordPress RSS Feed Plugin
PowerInbox 5×1
You Might Like

Elections the Only Thing Biden Knows How to Fix Unisex Hoodie

Elections the Only Thing Biden Knows How to Fix Bumper Sticker