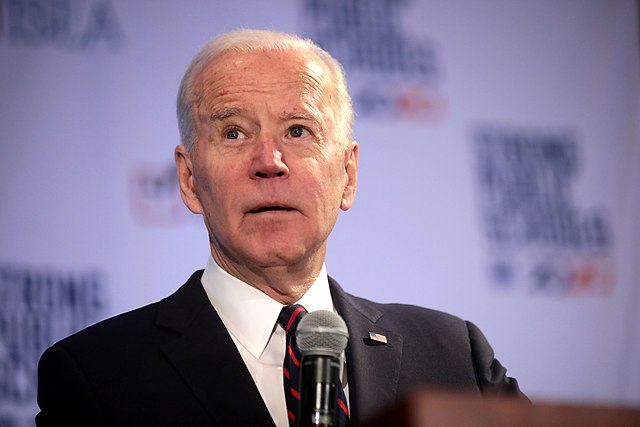 Fox News reported Tuesday that Joe Biden’s campaign requested breaks every 30 minutes during the debates and refused the Trump campaign’s request both candidates be inspected for earpieces.

“We’re learning that so far the Trump campaign has been left hanging on a request to have a third party come in and inspect the ears of each candidate for an electronic device or some sort of a transmitter — that is something that the president has apparently consented to, it is something that the Biden team has not yet,” Fox News’ Peter Doocy reported. “In the last few weeks the Biden campaign pushed for and was denied two breaks during the program, one every 30 minutes.”

“We also know, of course, the Trump campaign has been asking and been denied a performance enhancing drug test, as the Biden campaign now says they won’t provide a sample,” Doocy said.

FOX News has learned new details about debate negotiations between the Biden and Trump campaigns ahead of tonight’s debate: (1/3)

The Biden campaign requested two breaks (one every thirty minutes) during tonight’s program, which was denied by their Trump counterparts, in negotiations over the last several weeks. (3/3)

“Of course he’s not wearing an earpiece, and we never asked for breaks,” Bedingfield said.

@KBeds says earpiece claims by Trump camp are “completely absurd. Of course he's not wearing an earpiece, and we never asked for breaks,” she says.

An inspection for earpieces shouldn’t be an issue then, correct?

At a rally earlier this month, Trump joked Biden’s camp before the debates may give him an upper in the form of a “big fat shot in the a**.”