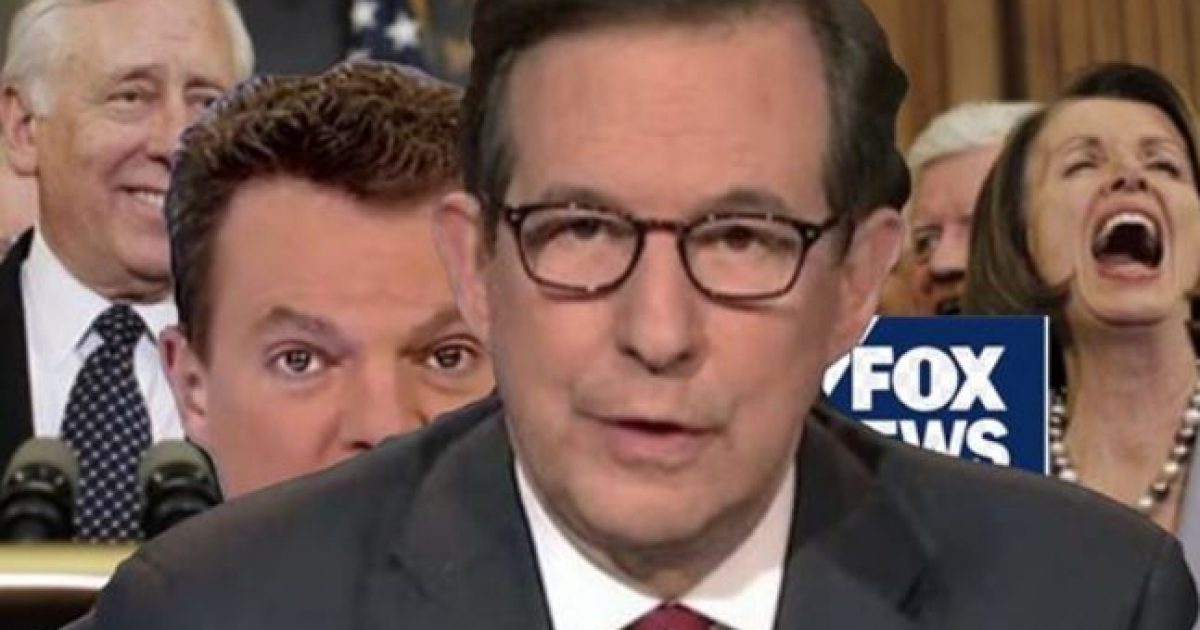 Opinion & Speculation of The KB| Fox News personality Chris Wallace insisted during a Sunday interview with White House senior adviser Stephen Miller that President Donald Trump’s “rhetoric is dividing the United States along racial lines,” according to the Washington Examiner.

During the interview with Miller, the Fox News host mentioned the President’s comments made against progressive Congressional members. He went on to mention Trump’s remarks on illegal immigrants, Muslims, and the controversy behind former President Barack Obama’s birthplace.

“The president said that President Obama ‘has been the most ignorant president in our history.’ When asked about [Russian President Vladimir Putin], he said ‘there are a lot of killers. You think our country is so innocent?’” Wallace quoted Trump.

The Fox News host asserted that Trump’s comments rival those made by the “squad” of freshman progressive lawmakers — Reps. Ilhan Omar of Minnesota, Alexandria Ocasio-Cortez of New York, Rashida Tlaib of Michigan, and Ayanna Pressley of Massachusetts. Trump has recently characterized the group as un-American and anti-Israel.

Miller defended Trump against Wallace’s criticism, pointing to a “huge difference” between Trump’s “America First” agenda and the squad’s ideology.

“Nobody has any problem with what the president’s policies have been,” Wallace insisted. “It’s when he goes into stoking racial fears. I’ve never called any of his tweets racist, but there is no question he is stoking racial division.”

Take a look at the interview: