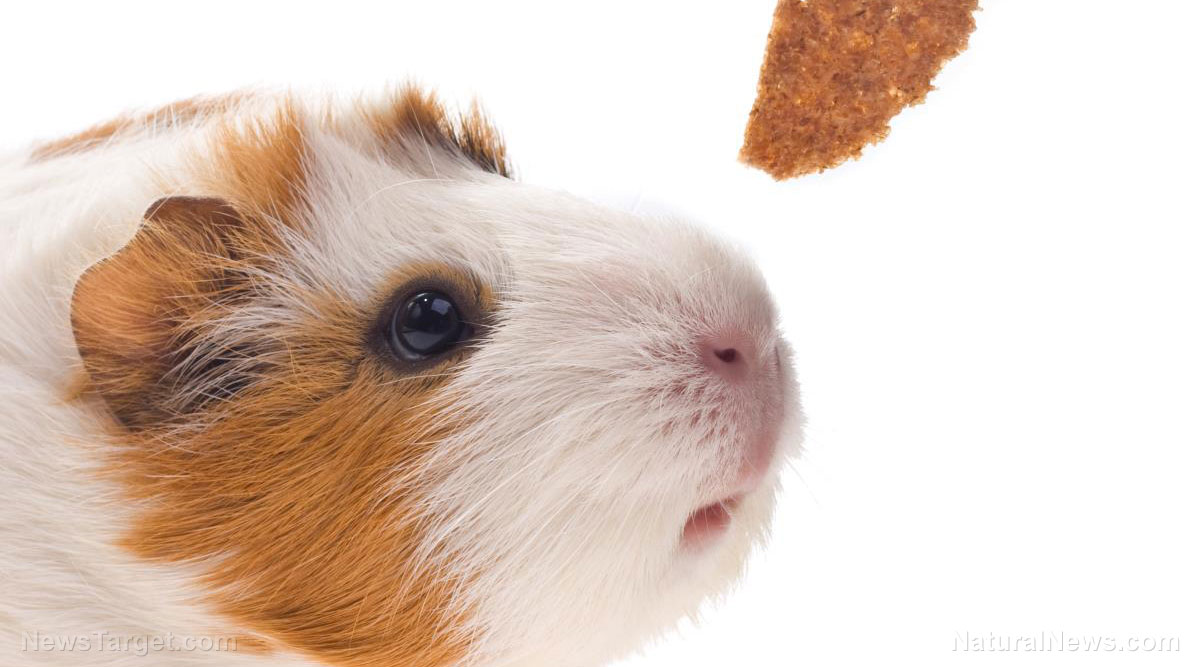 (Natural News) An effort by mad scientists to turn hamsters into more peaceful and docile creatures through gene editing went awry when the rodents ended up transforming into “hyper-aggressive bullies” instead.

A statement from Georgia State University (GSU) where the strange experiment was conducted explain that researchers were “really surprised” to see the opposite outcome of what they expected.

GSU scientists applied CRISPR-Cas9 technology, which makes it possible to turn on or off genes inside cells, to Syrian hamsters. They turned off a receptor inside the rodents for vasopressin, a hormone associated with enhanced aggression.

The idea was to turn off vasopressin and make the hamsters calmer, but this is not what happened. Instead, their behavior went “dramatically” in the other direction, causing them to lash out against the other hamsters in rage (Related: Experiments conducted on hamsters given a new “miracle” anti-covid drug from Merck had a similarly negative outcome, causing them to develop cancerous mutations rather than heal).

“We were really surprised at the results,” said GSU professor H. Elliott Albers, the study’s lead author, in a statement.

“We anticipated that if we eliminated vasopressin activity, we would reduce both aggression and social communication, but the opposite happened.”

Is science trying to make humans more docile so they can’t fight back against encroaching tyranny?

Even with their vasopressin receptors blocked, the test hamsters displayed “high levels of aggression” towards hamsters of the same sex compared to their counterparts with the receptors still intact.

“This suggests a startling conclusion,” Albers added in his statement.

“Even though we know that vasopressin increases social behaviors by acting within a number of brain regions, it is possible that the more global effects of the Avpr1a receptor are inhibitory.”

Albers further admitted that science, for all it thinks it knows about such things, was wrong about this hypothesis. These “counterintuitive findings,” he says, show once again that scientists “don’t understand this system as well as we thought we did.”

Why scientists are trying to gene-edit hamsters at all remains a mystery, though it is obvious that the intended application probably involves humans. The presumed goal of such research is to make humans more docile and less willing or able to fight back against tyranny.

Whatever the case may be, the quest to turn off aggression genes is not going so well – or as Albers puts it, the process is “not easy.”

He added that scientists are at least gaining a better understanding about the fact that they do not know as much as they think they know about the role of vasopressin in social behavior.

The more they probe this issue, the closer they get to achieving their stated goal of creating new “treatments” for humans with psychiatric disorders ranging from autism to depression.

It sounds a lot like the fluoride conspiracy in that artificial fluoride chemicals are being added to public water supplies not to prevent tooth decay as claimed, but rather to weaken the aggression or fight in people so that they accept tyranny rather than fight back against it.

This latest experiment on hamsters just goes to show that science will not stop until it has completely neutralized humanity to the point that the average person just accepts whatever tyrannical and fascist governments throws his or her way.

One way to fight back against the damaging effects of fluoride, by the way, is to consume turmeric, though this may not work against whatever gene-editing Frankendrugs they are trying to whip up with their little hamster experiments.

The latest news about mad science can be found at ScienceFraud.news.