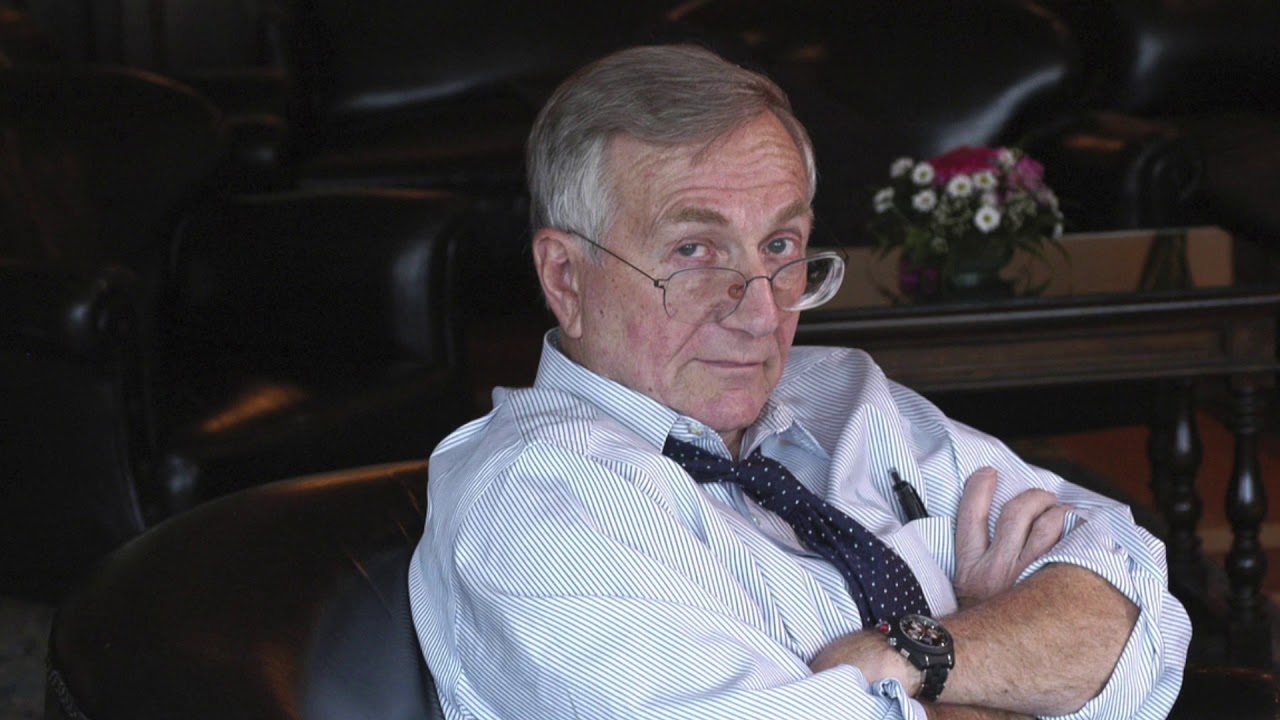 Veteran journalist Seymour Hersh recently spoke to Ed Butowsky, who has filed a lawsuit alleging that Wikileaks founder Julian Assange communicated to a Fox News reporter that Seth Rich, the DNC staffer who was murdered in 2016 just prior to the release of DNC emails via Wikileaks, was the leaker of the information, that the origins of the Russian collusion witchhunt against President Donald Trump began with then CIA Director and Islamic convert and stooge John Brennan.

Butowsky leaked the audio of the conversation between himself and Hersh via YouTube.

Hersch is heard to say, “Look, I’m going to tell you something and you’re just going to have to trust me. I have, what they call in my business ‘long form journalism’ a narrative on how that whole f*cking thing began.”

The audio was released after known dirty dossier reporter Michael Isikoff reported fake news against Butowsky, claiming he was a Russian agent and that the entire bombshell against the mainstream media narrative concerning the murder of Seth rich was tied to Russia misinformation.

Nothing could be further from the truth, and Isikoff, fake fact-checkers Newsguard and other useful idiots in America know it!

Just remember the US CIA has been in a lengthy agenda of pushing disinformation on the people.

This 1975 clip of testimony given during a House Intelligence Committee hearing has the agency admitting on record that the CIA creates and uses disinformation against the American people.

Question: “Do you have any people being paid by the CIA who are contributing to a major circulation — American journal?”

Answer: “We do have people who submit pieces to American journals.”

Question: “Do you have any people paid by the CIA who are working for television networks?”

Answer: “This I think gets into the kind of uh, getting into the details Mr. Chairman that I’d like to get into in executive session.”

Question: “Do you have any people being paid by the CIA who are contributing to the national news services — AP and UPI?”

Answer: “Well again, I think we’re getting into the kind of detail Mr. Chairman that I’d prefer to handle at executive session.”

“In their propaganda today’s dictators rely for the most part on repetition, supression and rationalization – the repetition of catchwords which they wish to be accepted as true, the supression of facts which they wish to be ignored, the arousal and rationalization of passions which may be used in the interests of the Party or the State. As the art and science of manipulation come to be better understood, the dictators of the future will doubtless learn to combine these techniques with the non-stop distractions which, in the West, are now threatening to drown in a sea of irrelevance the rational propaganda essential to the maintenance of individual liberty and the survival of democratic institutions.”