You can’t beat a Woke electorate

I hear the collective groan, but 2020 is poised to be the wokest election in American history—even more woke than 2008 when we elected the first black president (sorry Bill). 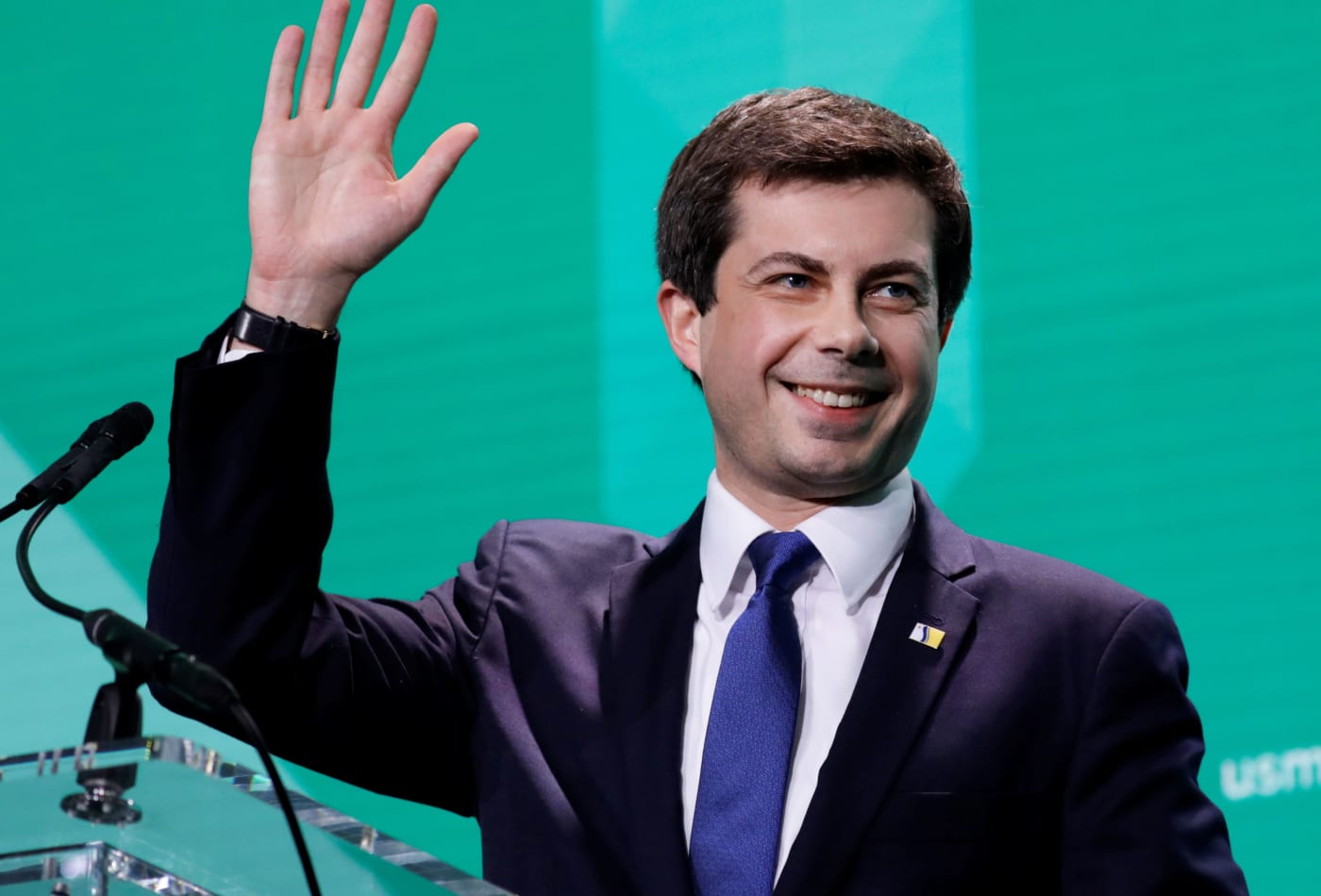 Plus, Buttigieg wins the Woke trifecta: He is openly gay, identifies as female, and is legally married to his husband. Who could resist? Add to that his sort-of win in Iowa and his surging poll numbers in New Hampshire–who’s gonna stop him?

But, America ain’t READY for that!

Before you shake the latest polling report at me, Time magazine has already run a front cover with Buttigieg and husband as “First Family.” Uncle Joe is sliding in the polls faster than a luge on a Ukraine mountain, and Tin-Lizzie just buried her chances of being taken seriously, under a Ga-Zillion-dollar Medicare-for-all debt avalanche. Can you imagine stiff-as-a-board (I’m gonna have me a beer) Lizzie on a debate stage with Donald Trump? Even Granpa Bernie looks like he may have peaked early. Who can resist that boyish (is that wrong to say?) face?

Did Benedict Romney Put a Bullseye on the Mormon Church?

BEST of all, Mayor Pete is a WHITE Obama

Mayor Pete strongly resembles then-candidate Obama: he is young, a fresh new face, and totally inept as a political big-hitter. “What?”, you say. “How is that a quality?” Well, his fiscal failure as Mayor of South Bend qualifies him as an up-and-coming Democrat leader, plus it brings out the protective instincts of the co-dependent mother-press, which will rear up like a mamma Grizzly to defend its progeny against any fact-based attacks. Pete is also a Harvard grad and a former Ted Kennedy intern. What’s not to like?

Buttigieg likes to quote the bible so, the D vs. G metaphor seems appropriate. Imagine the spectacle of child-warrior Pete, barely able to peer over the podium, yet bravely facing down the hulking Orange Man. I can already see the political cartoons and SNL skits. Commentators Chris Mathews and Chris Wallace will have simultaneous leg tingles, and milk will flow from liberal breasts across the planet.

Let’s not forget our fresh-faced Xena warrior is a bona fide hero—of sorts. If you doubt it, listen to one of his speeches at a campaign stop. Although his combat “action” was limited to driving his boss’s Humvee, or risking paper cuts in the office, the media will paint him as a steely-eyed warrior. Expect bare-chest campaign posters with crossed bandoleers and an assault rifle raised in victory. Setting the stage,  CNN had this to say about Naval Lieutenant Buttigieg:

“Pete Buttigieg wields his military service as both a sword and a shield in his race for the White House. Whether he’s reassuring voters about his experience for office or quieting anti-gay protesters, Afghanistan is often his answer.

We can expect a repeat from the press of the, GW Bush Air Guard service vs. the stalwart Gore or Swift-boat Kerry’s Vietnam valor. The media will drag out everyone who ever served with Buttigieg (the ones with positive comments) to show the world what a better Commander-in-Chief he would be. Senior military leaders from the Obama era will rush to the microphones to sing his praise and condemn the draft-dodging Donald Trump.

Then there is this sterling credential (again from CNN):

His six years as an intelligence officer in the Navy Reserves, along with a six-month deployment to Afghanistan, makes a gold-plated resume not only shine brighter but with an air of validation.”

So, we’ll be reminded that Buttigieg was also a Naval Intelligence officer. That’s certainly worth endorsements from the likes of Clapper and Brennan, assuming they can be interviewed from federal prison. All the anti-Trump disgruntled former Intelligence fanboys and girls will line up to boost Pete’s creds.

The former Obama State Department hacks will swoon at Buttigieg’s mastery of foreign language and depth of understanding of world politics and diplomacy. Former Sec of State, John Kerry will certainly spring to his side; Buttigieg worked for his presidential campaign in 2004.

But, not EVERYONE from State will be so effusive. If Buttigieg is crowned the first female president, former Secretary Clinton will succumb to a convulsive fit.

PROFIT FROM DEATH: OxyContin consultant suggested paying BONUSES to distributors for each drug overdose as part of sales “turbocharge” strategy

Joe Biden: Parallels Conversation with Obama – If Kamala & I Disagree, “I’ll Develop Some Disease & Say I Have To Resign”
December 4th, 2020 Sons of Liberty Media

US Job Growth Tanks at the Worst Possible Moment of 2020
December 4th, 2020 Liberty Hub
Powered by WordPress RSS Feed Plugin
PowerInbox 5×1
You Might Like