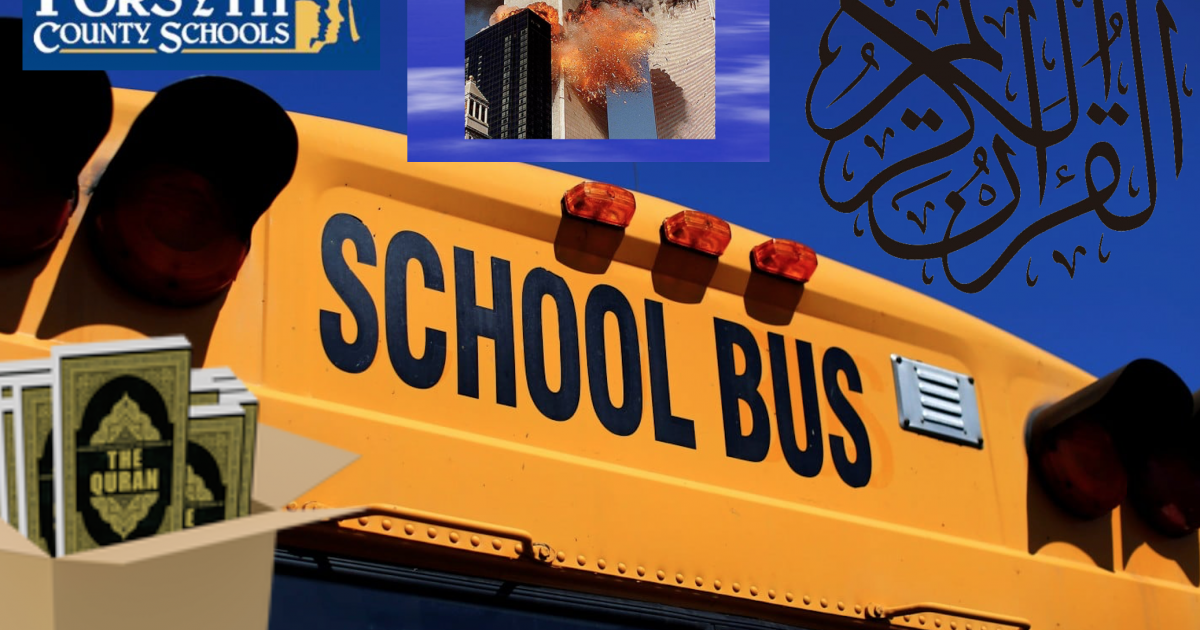 The Geller Report has long documented the Islamization of our public school curriculum, dawah (Islamic proselytizing) masqueraded as world history studies. It is meticulously documented in my second book, Stop Islamization of America: A Practical Guide to the Resistance

Despite the establishment clause, American school children are inculcated with Islamic propaganda in the classroom. In most middle school social studies classes, a whole chapter dedicated to just Mohammad. No such chapter exists for Jesus or Moses. Children are taught the shahada, the five pillars of Islam and hatred of the Jewish state. Christianity and Judaism are given no such platform. Parents who voiced concerned were labeled “racists” (Islam is not a race) and “Islamophobes).

It is only logical that jihad indoctrination would go even further. If public schools are teaching Muhammad, Quran and hadith, then it is a natural next step to sanction jihad slaughter.

In this latest horror, a mother of a Georgia high school student was shocked to learn her child’s teacher has Quran verses up on the classroom walls while teaching the children that 9/11 was our fault because “we pushed western culture on them”. “They had very good reason to bomb us.”

I am redacting the names because these parents become the target of jihad attacks, defamation campaigns by CAIR, ISNA and their running dogs in the enemedia.

It’s a long thread on Facebook between parents – and you can see the concern of “backlash.” They really have us on the run.