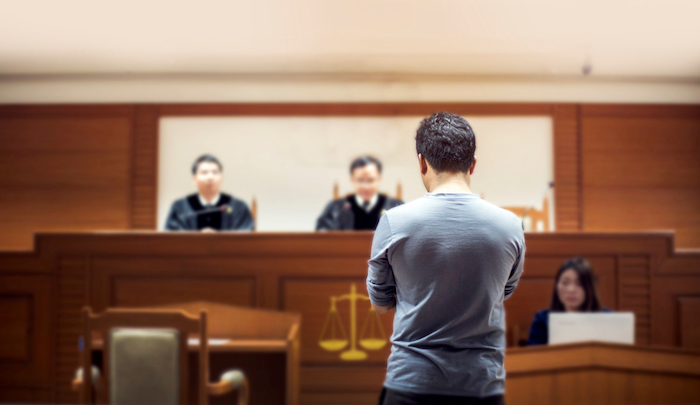 Muslims commit 91 percent of honor killings worldwide. The Palestinian Authority gives pardons or suspended sentences for honor murders. Iraqi women have asked for tougher sentences for Islamic honor murderers, who get off lightly now. Syria in 2009 scrapped a law limiting the length of sentences for honor killings, but “the new law says a man can still benefit from extenuating circumstances in crimes of passion or honour ‘provided he serves a prison term of no less than two years in the case of killing.’” And in 2003 the Jordanian Parliament voted down on Islamic grounds a provision designed to stiffen penalties for honor killings. Al-Jazeera reported that “Islamists and conservatives said the laws violated religious traditions and would destroy families and values.”

Until the encouragement Islamic law gives to honor killing is acknowledged and confronted, more women will suffer.

Salzgitter / Braunschweig – Because his sister was in love with an Iraqi Christian, a Muslim asylum seeker in Salzgitter literally executed the friend in question. So that the “honor” of the family would be restored in the spirit of the “religion of the cemetery”, which forbids a Muslim to have relations with an unbeliever – and vice versa. For this reason, a 33-year-old Syrian now has to answer to the Braunschweig district court for murder for malice and low motives.

Unfortunately, despite extensive research, it is not possible to determine when the suspected perpetrator came to Germany from Syria. According to news28.de, the 33-year-old belongs to the Kurdish ethnic group, i.e. to the ethnic group based in Northern Syria, which, thanks to the crazy IS terror and other wars raging around religion and ethnicity, is constantly between the fronts, and therefore he has asked for asylum in Germany.

The fact that someone from this area, of all people, carries the same murderous intolerance in his hand luggage as his alleged “persecutors” and continues to practice it cheerfully here is once again particularly perfidious, and proof that he and the family in whose name he allegedly acted did not deserve protection status in Germany, and that those who unconditionally grant protection to these fundamentalist families should also be in the dock.

If you read the background of this crime, the sister abandoned this family clan after various conflicts, and was initially in hiding. “Her brother did not accept the relationship because his sister fell away from the Muslim faith. Her conversion was part of his considerations,” writes the Hannoversche Allgemeine. But the persecutor who fled from Syria probably managed to find the couple. In November, the Kurd already threatened the Christian who fled Iraq with murder, in his hair salon in Seesen.

After this action, the handcuffs should have clicked and a deportation flight to Syria should have taken off. But the Merkel regime let the fundamentalist go and thereby sentenced the Christian to be gunned down. In January 2019, the fatal shots were fired – in a parking lot, as planned. The 25-year-old died in the hospital the same evening. According to the Braunschweiger Zeitung, the whole family of the accused was targeted by the police after the cowardly murder. There were three operations by special forces. Both the accused’s and his clan’s home were searched.

“According to the indictment, the goal was to restore the honor of his Muslim family. For the public prosecutor’s office, it was homicide and murder for base motives. (Az: 9 Ks 7/19)” continues the Haz, and it reports at the same time that despite the clear background of the deed, a “psychiatric report” was obtained. To exonerate the perpetrator?

The process makes the whole questionable nature of refugee policy clear. Germany welcomes people who do not want to give up their worldview and values, which are shaped by intolerance and hate. Those who take persecution of other believers in their hand luggage to Germany; and it miserably abandons those who are also subjected to real persecution in Syria and Iraq, namely the Christians living there….