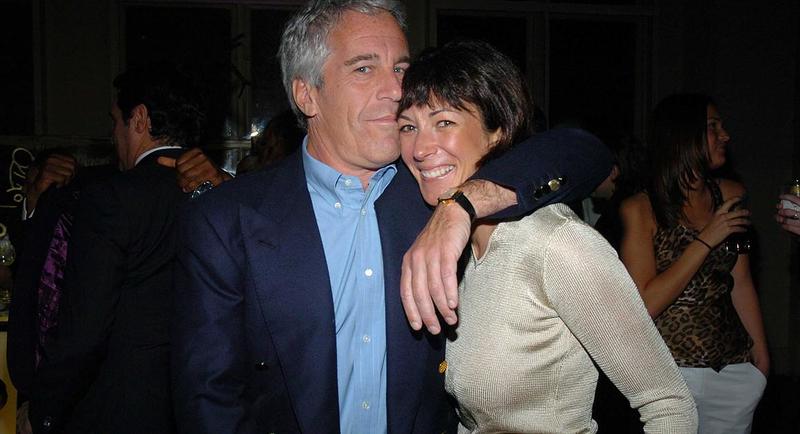 According to the Daily Telegraph, Maxwell maintained a secret email server and failed to secure it.

Maxwell claims that her email server was hacked after a court unsealed approximately 2,000 pages of documents last August, according to the Daily Mail.

The extent of the breach is unknown. If emails were obtained in the hack they could showcase embarrassing information on Epstein’s clients, alleged victims, and co-conspirators in his massive sex trafficking operation.

In a newly released court document from the case of Virginia Giuffre (nee Roberts) v. Ghislaine Maxwell, the socialite’s attorneys argue for a cache of communications in the case to remain sealed. Her attorneys have said that there were “serious mistakes,” including insufficient redactions, in the August document release. One such mistake included failing to redact an email address belonging to Maxwell.

Maxwell stands accused of aiding Jeffrey Epstein by participating in several rape crimes by numerous female victims. Maxwell has denied all charges that she aided in the sex ring despite a plethora of evidence including victim and witness testimonies.

It was revealed last year that Maxwell and Prince Andrew exchanged emails regarding Epstein accuser Virginia Giuffre, who says she was raped by the Duke of York when she was underage and that Maxwell facilitated it.

Police have failed to act and arrest Prince Andrew despite a mountain of proof indicating his involvement. Andrew also denies all claims of his own participation in Epstein’s underage ring.

Jeffrey Epstein allegedly hung himself in August 2018—around the same time of the hack.

Since his death new evidence including burst capillaries has emerged suggesting that Epstein’s death may have in fact been murder. Dr. Michael Baden, a forensic pathologist hired by Epstein’s family, has insisted this was likely the case.

Epstein’s Deutsche Bank banker Thomas Bowers killed himself by hanging a few months later. The FBI has also warned that there are credible threats to Virginia Giuffre’s life.

It is currently unknown who hacked Maxwell. Because documents and emails belonging to Maxwell have not surfaced in hacktivist circles, the hack having been perpetrated by vigilante hackers such as Anonymous is unlikely. This suggests the hack has a political or profit motive behind it (potentially blackmail or selling to the highest bidder on the dark web).