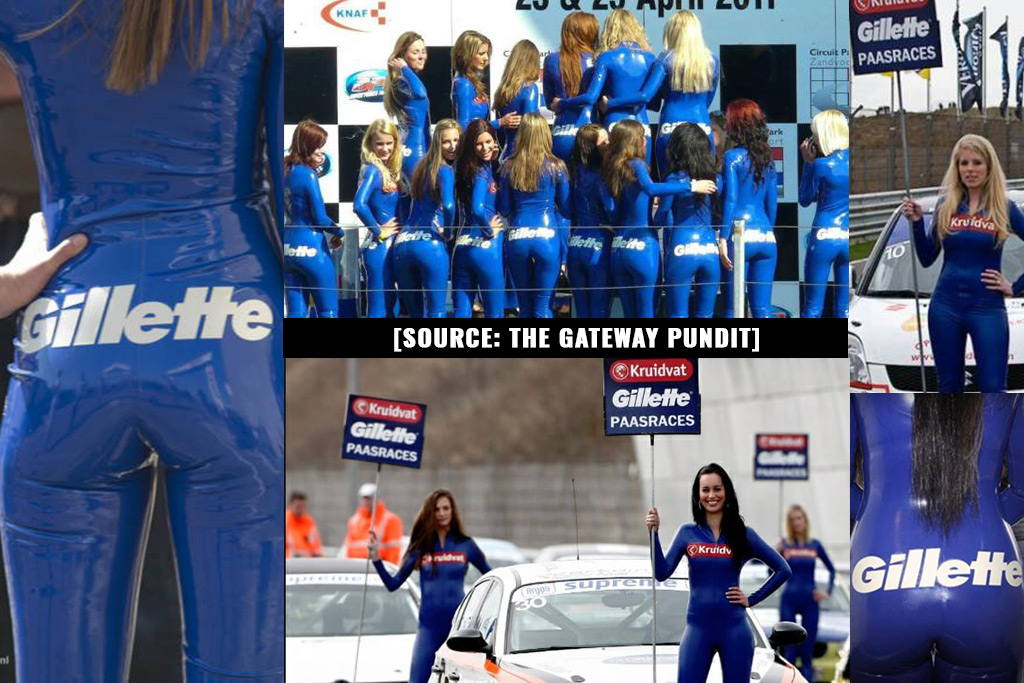 (Natural News) A new advertisement from Gillette promoting the #MeToo movement has proven once again that corporations will say just about anything if they think it will boost sales. The ad infers that all men are sexist abusers, guilty of harassment and bullying.

Unsurprisingly, a majority of people have taken issue with the ad for a number of reasons. In addition to the fact that this “ad” is a dumpster fire of left-wing, anti-male rhetoric, it is unbelievably hypocritical of Gillette to lecture American men on sexism.

For decades, Gillette has promoted an “alpha male” image for their product — and who could forget the Gillette girls, dressed in skin-tight blue vinyl jumpsuits with the company’s name emblazoned across their butts? 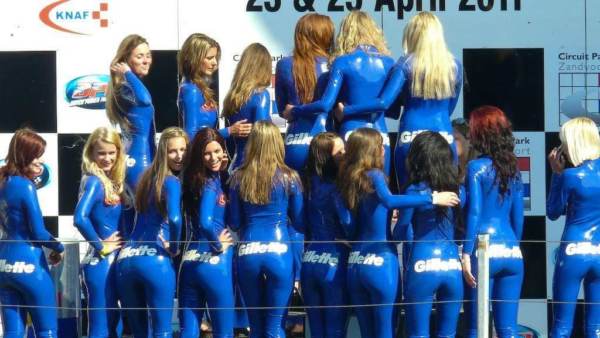 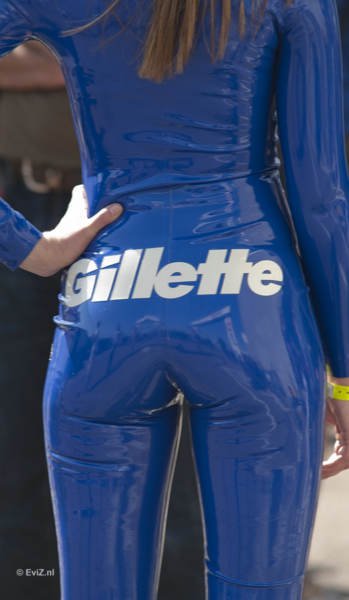 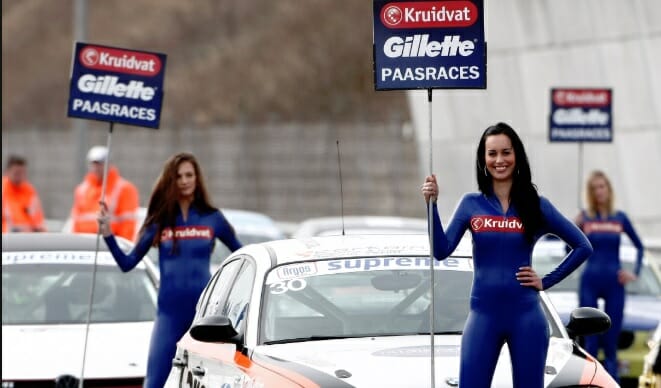 Does Gillette really think they’re fooling anyone with their two minute diatribe about toxic masculinity? The company has maintained its “alpha male” image for nearly 100 years. If a company wants to take a new direction, that’s one thing. It’s something else entirely to then make a video shaming half of the country’s population.

Throughout the video, the message is clear: Men are bad, and they need to change.

While a number of women have praised the controversial ad for “recognizing the toxicity,” an even larger number of people have expressed their disdain for Gillette’s new message.

Critics say that Gillette is “gender-shaming” men and promoting emasculation. Others have said the video implies that all masculinity is bad, and that all men are responsible for the actions of a few. As one Twitter user posted:

@ProcterGamble I find your recent ad offensive and insulting to imply that men just fight, barbecue and harass women is sexist, deceptive and yet another false narrative perpetrated on AMERICAN people by left wing loons

A Gillette spokesperson told NPR that “Successful brands today have to be relevant and engage consumers in topics that matter to them,” and further stated that brand-building today means taking a stand on important issues.

The problem is that “important issues” seems to be code word for “liberal talking points.” Gillette’s statements to NPR on their #MeToo ad are largely self-congratulatory, and make no mention of the company’s own role in promoting the “toxic masculinity” they are now so ardently poised against.

Apparently, it’s fine to objectify women as long as you’re paying them for the privilege.

Hypocrisy is the name of the game

The company’s new message comes across as insincere, not just because of their history, but because they are simply adopting left-wing talking points to try to stay current and get more sales. This is what you call “pandering.”

Gillette’s #MeToo video is an amalgam of buzzwords and “movements” that have been created as a result of propaganda pushed over social media. The left-wing has been waging a campaign bent on devaluing masculinity and insisting that women and minorities are all “victims” of men who should be punished for simply existing — and the Gillette video is a direct result of that propaganda turning into dogma.

Promoting the notion that all men are inherent predators is just as harmful as so-called toxic masculinity — if not more so.

See more coverage of stories like this at LeftCult.news.