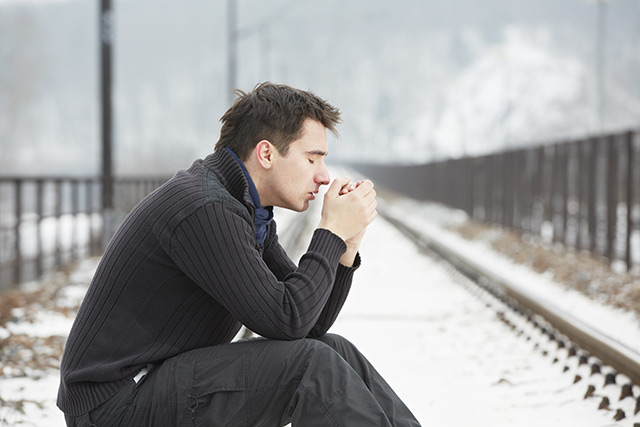 (Natural News) In an effort to commemorate its “The Best A Man Can Get” ad campaign from 30 years ago, the Gillette razor company could have hardly picked a more controversial way to do it.

In ‘refreshing’ it’s three-decade-old message, the company hired Kim Gehrig to direct its opening ad, which is entitled, “We Believe.”

As reported by Little Black Book, the ad “begins with a compilation of actions commonly associated with ‘toxic masculinity,’” which itself is a term concocted by the Left as part of its ongoing campaign to destroy traditional mores and values inherent in Western culture.

“More importantly,” LLB continues, the ad “then shows examples of how men can take actions large and small to create meaningful change for themselves, their loved ones, [and] their peers and set the right example for the next generation of men. Because it’s only by challenging ourselves to do more than we get closer to our best.” (Related: The feminist movement has come full circle: Now it’s MEN who are being objectified with suggestions that sex robots will make human males obsolete.)

Never mind that the ad compilation is the worst kind of stereotyping — as if all men catcall at women, fight, bully, and engage in other boorish behavior all the time. And never mind that women have traits of their own that are undesirable.

But in looking at other works directed by Gehrig, it becomes clear that, for some reason, the bigwigs at Gillette thought that hiring a man-hating feminist would be a great way to sell razors…to men.

A bra commercial titled, “Womankind,” featuring a new type of bra that forms around women’s breasts, makes it clear when you look for a common thread in her message that women have no lot in life except as objects of desire (by men) and as such must conform to the demands of a male-dominated society while at the same time being objects of oppression, according to a Reddit user who studied some of Gehrig’s most recent work.

“She puts a radical feminist message — through words on top of image and sound” in the commercial, the user wrote.

Another video titled, “You Think You’re A Man,” was made as a means of addressing a rise in the use of steroids and/or alcohol-related violence, the user wrote, depending on who you talk to in Australia. The work, according to Gehrig herself, is a “narrative music video exploring the rise in drink-related violence” Down Under with a “re-recording to the track ‘You Think You’re A Man.’”

It begins with a beefy looking dude weight lifting before suddenly shifting to an adult male who appears to be a father abusing his son. It turns out the boy — who is bullied elsewhere in the video — grows up to be the beefy looking dude, who then uses his brawn to himself become a bully, ‘because that’s all he knows.’ As he gets older and begins lifting, he takes steroids to get bigger, which feeds his rage.

There is no question that these things happen: Boys bully and abused boys can grow up to be bullies themselves. But the video asserts that this is the norm for men (hence, ‘toxic masculinity’ which must be eradicated), and of course, it isn’t. Often, boys who grow up abused by fathers turn out to be much better fathers themselves.

In another ad titled, “Effortless Night” for Uber, the message is plain: Soy boys are preferable to masculine men, and having women abuse, dominate, and ridicule them is not only perfectly acceptable, but it’s also almost a requirement.

“The ideal ‘man’ for her is the soy-boy dude from the video, who’s made fun of by the girl, treated like a joke, behaves like a stupid kid and is called a ‘man,’” the Reddit user wrote.

Interpretations of Gehrig’s other works vary, but it seems clear the Gillette ad is a demeaning, insulting vision of men by a Left-wing feminist who thinks that will inspire more of us to buy Gillette.