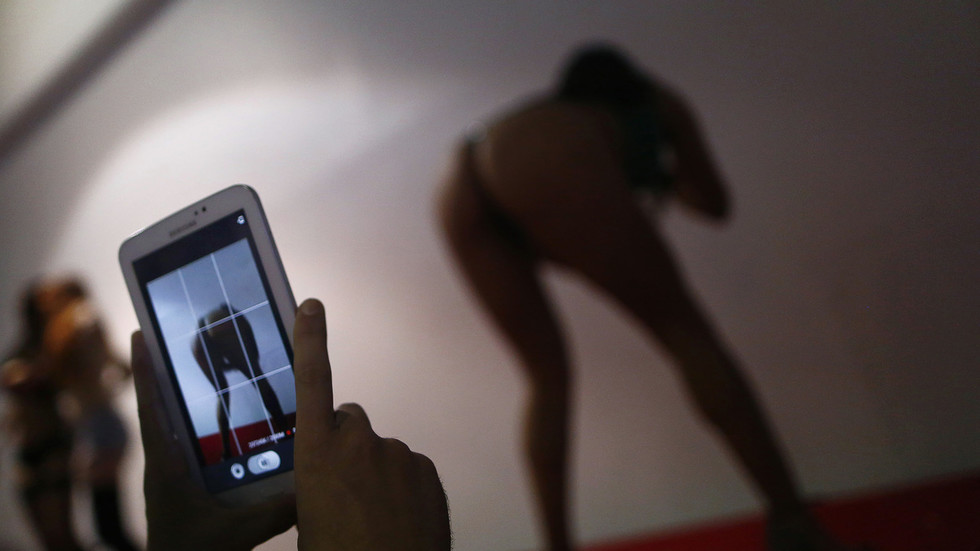 Enright found that the GirlsDoPorn CEO Michael Pratt, videographers Matthew Wolfe and Teddy Gyi, and a handful of other conspirators had engaged in “malice, oppression or fraud,” and imposed a fine of $9.475 million in compensatory damages and $3.3 million in punitive damages. The deception, he said, occurred over the course of several years and caused severe harm to the victims.

“Collectively, they have experienced severe harassment, emotional and psychological trauma, and reputational harm; lost jobs, academic and professional opportunities, and family and personal relationships; and had their lives derailed and uprooted,” the judge said.

They have become pariahs in their communities.

GirlsDoPorn even enlisted “reference women” to pose as satisfied “models,” reassuring the “new recruits” that “the experience is safe and enjoyable, and that the videos have never appeared online or been discovered by anyone in the models’ lives.” Several women claimed the defendants blocked their attempts to back out of the shoot by putting furniture in front of the door.

Often after being plied with drugs and alcohol, the women were handed an eight-page contract with a single reference to “online purposes” buried at the bottom of the second page, and rushed to sign. Enright declared the contracts “unenforceable and void.”