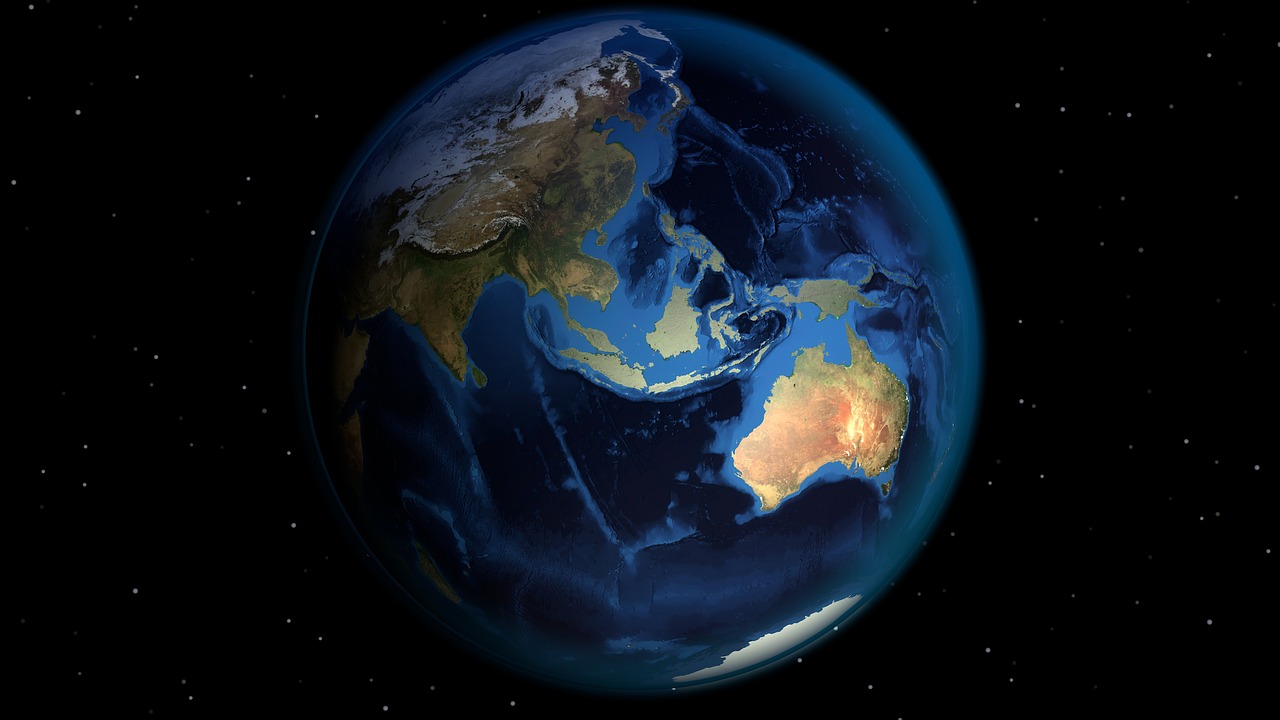 Global food production is being hit from seemingly every side. Thanks to absolutely crazy weather patterns, giant locust armies in Africa and the Middle East, and an unprecedented outbreak of African Swine Fever in China, a lot less food is being produced around the world than originally anticipated. Even during the best of years we really struggle to feed everyone on the planet, and so a lot of people are wondering what is going to happen as global food supplies become tighter and tighter. The mainstream media in the United States is so obsessed with politics right now that they haven’t been paying much attention to this emerging crisis, but the truth is that this growing nightmare is only going to intensify in the months ahead.

In Australia, conditions have been extremely hot and extremely dry, and that helped to fuel the horrific wildfires that we recently witnessed.

And everyone knew that agricultural production in Australia was going to be disappointing this year, but it turns out that it is actually going to be the worst ever recorded…

Australia’s hottest and driest year on record has slashed crop production, with summer output expected to fall to the lowest levels on record, according to official projections released Tuesday.

The country’s agriculture department said it expects production of crops like sorghum, cotton and rice to fall 66 percent — the lowest levels since records began in 1980-81.

The continent of Australia is considered to be one of the breadbaskets of the world. According to the U.S. Department of Agriculture, in 2018/19 Australia exported over 9 million tons of wheat to the rest of the world.

But thanks to relentless crop failures, Australia has started to import wheat, and that is likely to continue for the foreseeable future.

So instead of helping to feed the rest of the world, Australia is now relying on the rest of us to help feed them.

And what is happening this year didn’t just barely break the old records. In fact, one senior economist says that this will be the worst summer crop production the country has ever seen “by a large margin”…

“It is the lowest summer crop production in this period by a large margin,” Peter Collins, a senior economist with the department’s statistical body ABARES told AFP.

Of course if the rest of the world was doing great we could certainly survive a downturn in Australia.

Unfortunately, that is definitely not the case.

Right now, billions upon billions of locusts are voraciously devouring farms in eastern Africa and the Middle East. As I detailed the other day, giant armies of locusts the size of large cities are traveling up to 100 miles per day as they search for food. When they descend on a farm, all the crops can be consumed literally within 30 seconds. It is a nightmare of epic proportions, and UN officials are telling us that this crisis is only going to get worse over the next couple of months.

In Uganda, the army has been called out to help fight this locust plague, but it is making very little difference…

Under a warm morning sun scores of weary soldiers stare as millions of yellow locusts rise into the northern Ugandan sky, despite hours spent spraying vegetation with chemicals in an attempt to kill them.

From the tops of shea trees, fields of pea plants and tall grass savanna, the insects rise in a hypnotic murmuration, disappearing quickly to wreak devastation elsewhere.

The most effective way of fighting these locust swarms is to spray insecticide on them from the air, but even that only produces very limited results.

However, at least it is better than doing nothing.

The UN is trying to raise a lot more money to get more planes into the air, because if nothing is done the number of locusts “could grow up to 500 times by June”…

The U.N. has said $76 million is needed immediately. On Tuesday, U.S. Secretary of State Mike Pompeo during a visit to Ethiopia said the U.S. would donate another $8 million to the effort. That follows an earlier $800,000.

The number of overall locusts could grow up to 500 times by June, when drier weather begins, experts have said. Until then, the fear is that more rains in the coming weeks will bring fresh vegetation to feed a new generation of the voracious insects.

Meanwhile, China has been dealing with the worst outbreak of African Swine Fever in history.

African Swine Fever does not affect humans, but it sweeps through herds of pigs like wildfire. There is no vaccine, there is no cure, and once African Swine Fever starts infecting pigs in a certain area the only thing that can be done is to kill the rest of the pigs to keep it from spreading anywhere else.

Unfortunately, China has not been able to get this outbreak under control, and the losses have been staggering.

According to the New York Times, the number of pigs that have been wiped out in China already is equivalent to “nearly one-quarter of all the world’s pigs”…

The disease was first reported in Shenyang, Liaoning Province, in early August 2018. By the end of August 2019, the entire pig population of China had dropped by about 40 percent. China accounted for more than half of the global pig population in 2018, and the epidemic there alone has killed nearly one-quarter of all the world’s pigs.

But of course China is not the only one dealing with African Swine Fever.

In fact, cases of African Swine Fever have now been identified “in 50 countries”, and U.S. pig farmers are deathly afraid of what would happen if this disease starts spreading here.

As a result of this crisis, pork prices in China have gone through the roof, and many families are no longer able to eat pork at all.

Never before in the modern era have we seen so many major threats to global food production emerge simultaneously.

There are more than 7 billion people living on our planet today, and we need to be able to grow enough food to feed everyone.

If we aren’t able to do that, food prices will start to get really high, and people in the poorest areas simply will not have enough food to feed their families.