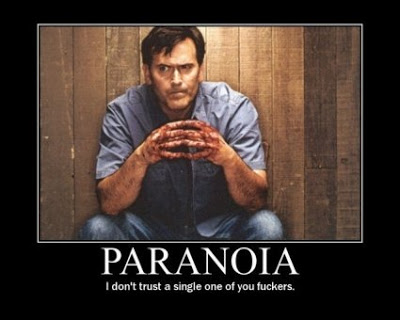 In a realization that is quickly moving across the internet, people are learning that companies like Google and Facebook, are cataloging firearms serial numbers.

Recently, enterprising people have typed in serial numbers for their firearms and accessories, and are then presented with images of their own personal weapons, in a Google search. 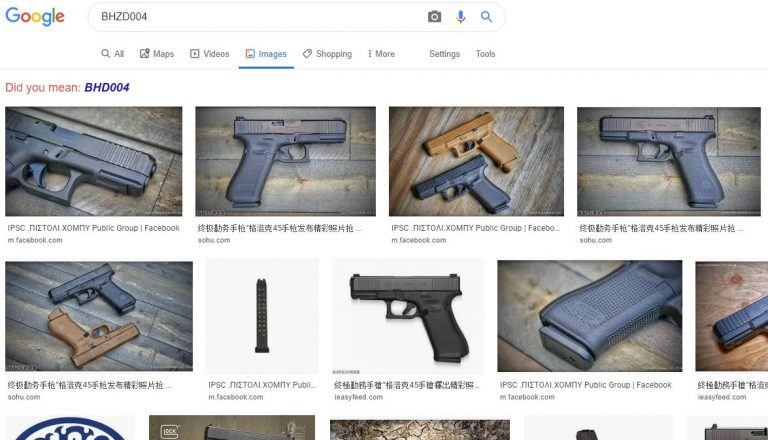 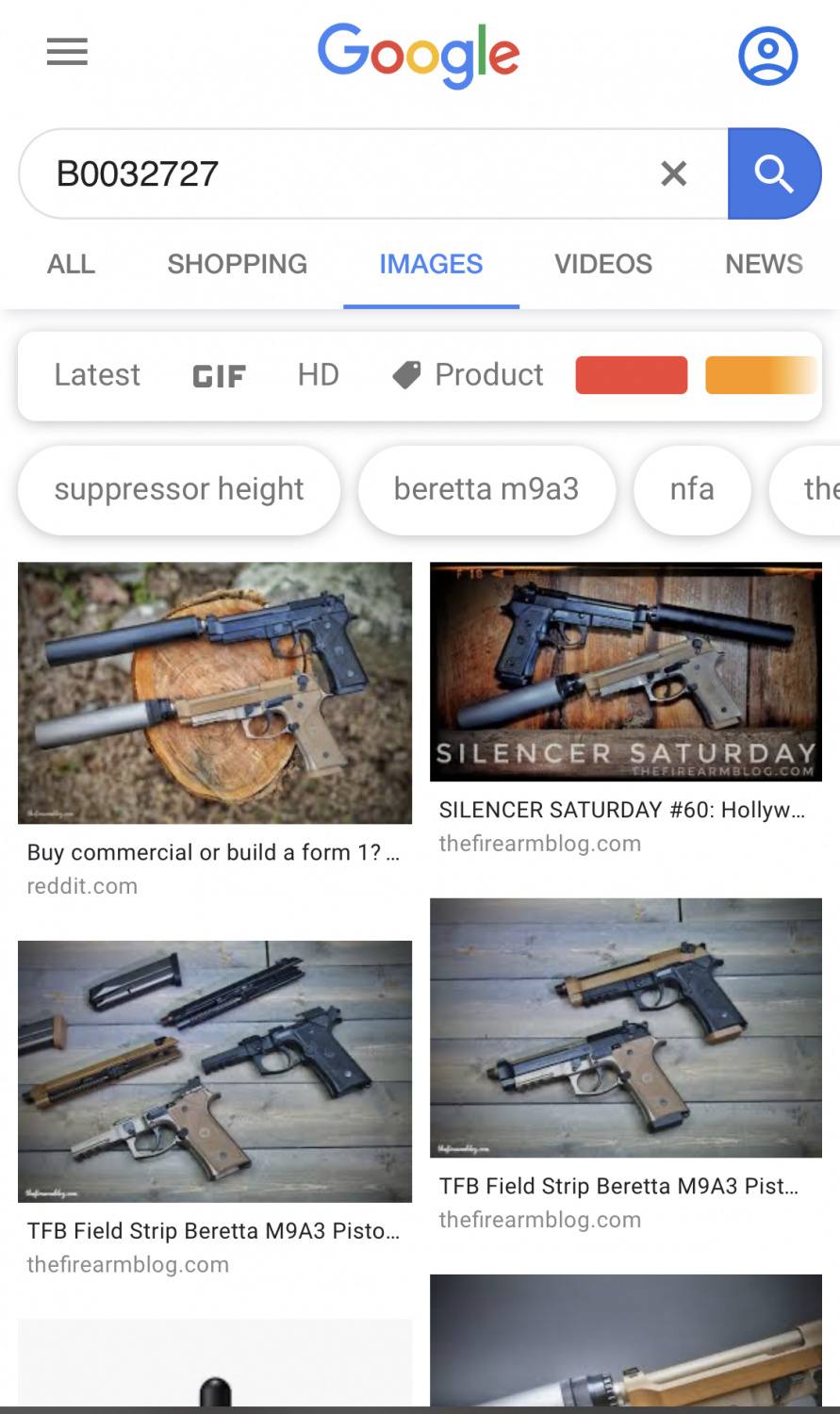 Only recently, On August 22nd of this year did Google fess up via their @googlephotos Twitter Account: 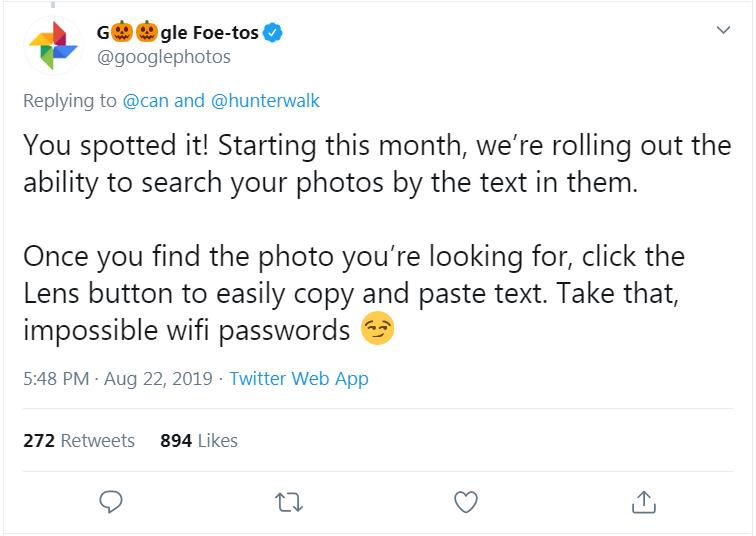 However, I remember several articles from 2010, 2011 and 2015 where Google was bragging about the ability to OCR images and docs within their system. Within their search database, etc.

You can be pretty much guaranteed that from 2015 and on, Google has an association record about you, of anything they got their mitts on, breadcrumbs from your computers and phones, combined with what you may have uploaded onto other sites, which Google Images cataloged later on.

Google has a pretty good idea of what you have in your collection, even if you’ve only taken a picture of it and not uploaded it to your social media account, or favorite forum. There is no requirement for you to have physically uploaded it anywhere if you had sync set on the photos you take. I used to be guilty of it myself.

You might wonder how Google knows it is a firearm serial number. That’s through another invention of Google’s. Google can now recognize objects in videos using machine learning, and it’s been able to recognize objects in photos since 2013. Guns are easy to pick out. The silhouette and parts are usually recognizable. No big deal for an Artificial Intelligence supercomputer like Google has.

Combine their ability to recognize an object for what it is, 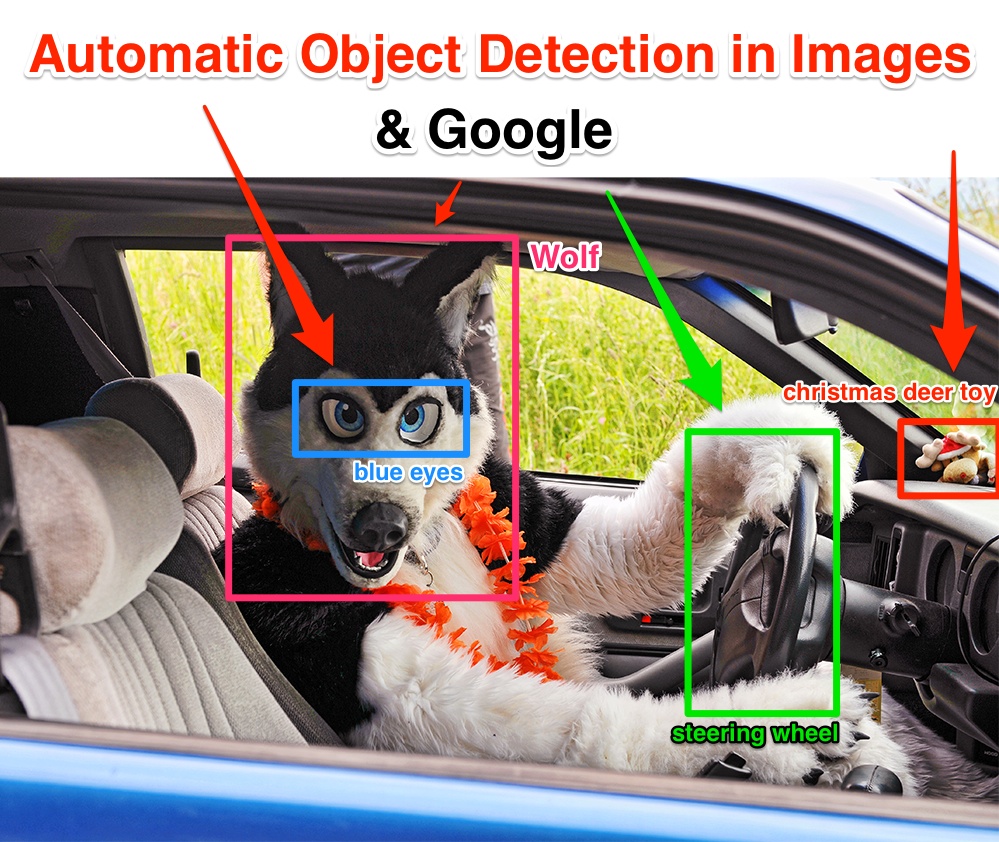 i.e., ‘something that looks like a gun’, and it has a random number on it, so Google’s Machine Learning knows it’s a serial number on a firearm. They OCR any other text on the weapon, and Google knows exactly who made it, and what model and caliber it is.

Don’t forget Google knows your address, and it knows the car you drive and your license plate(s) numbers. That’s what Google Street View is all about. That info gets added to your firearms serial numbers.

If you ever took a picture of your ID, so you have it on your phone, just in case you forget your wallet/license… well now Google knows that info too and it’s associated with your serial numbers.

Suddenly Google knows about that secret arsenal you have, because you wanted to take a picture of them spread out on your floor and post it up to Reddit’s Weekendgunnit for #SundayGunday. And Google knows exactly what address it’s at, what your house and car look like, and what you look like.

You might be of the type that always says…

“So what, I’m not doing anything wrong or illegal!” 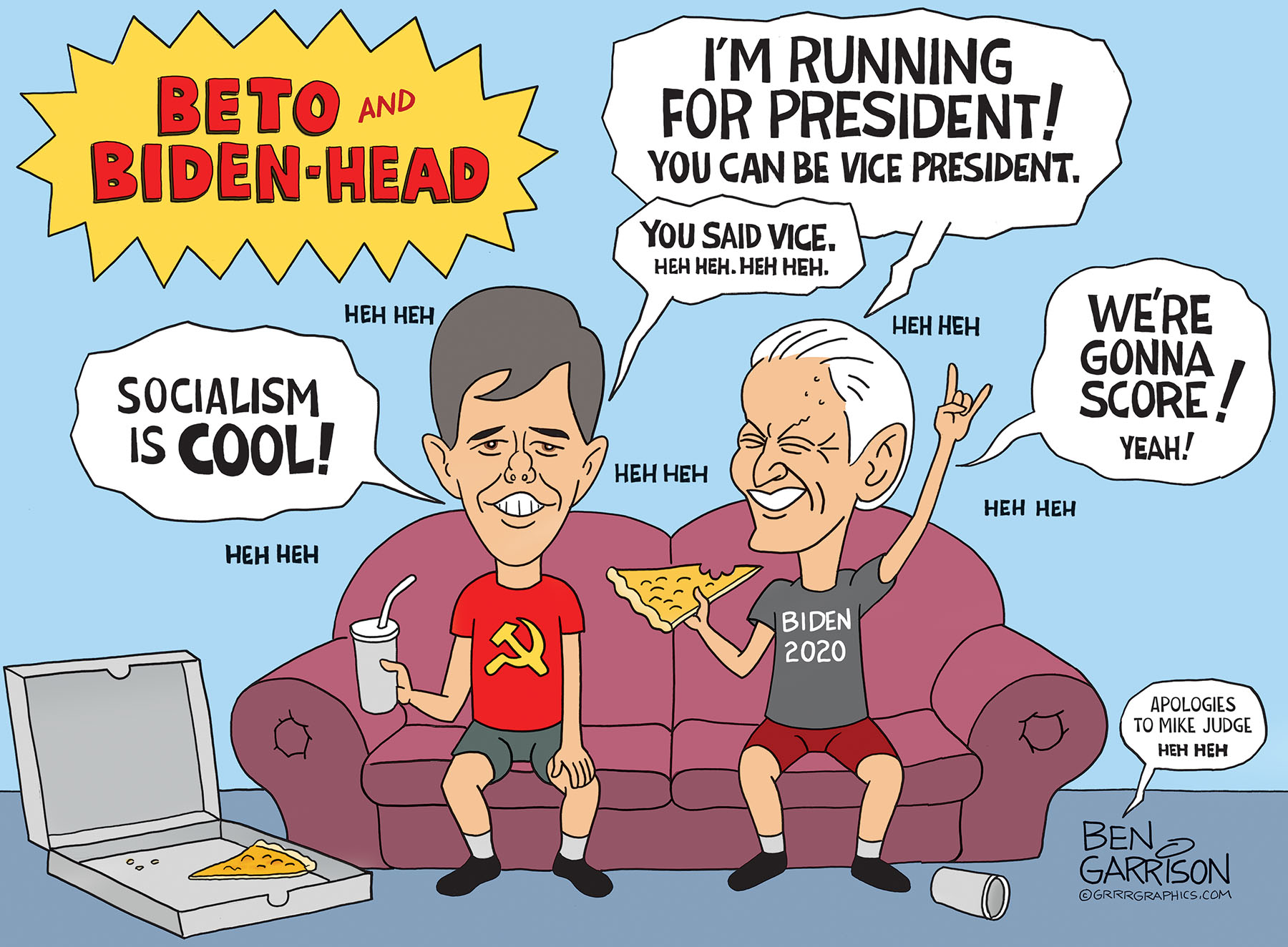 Yeah buddy; you haven’t been paying attention have you? There’s a certain group out there that want to change every damn law in the law books. And not to your benefit.
We can all hope that a Dem doesn’t come into power in just a week and a year from now, but there’s no guarantee. Some nut job like Robert Beta O’Rourke or Fauxcahontas gets the highest seat in the country and suddenly they start culling Constitutional Amendments.

Instantly the 1st Amendment is gone…

Then work begins on the 2nd. They order the FBI to get Google to hand over that association spider chart showing all firearms serial numbers associated with your computers and your devices, phones and tablets. (Geocoding is always being performed. Your devices always know where they are at, even if location/GPS is turned off).

Now, instead of a random door to door search, it’s VERY targeted, Probable Cause targeted, the kind of targeted, that they can get warrants for a search. 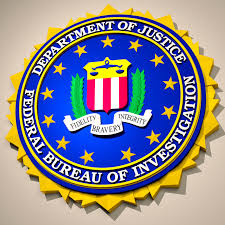 It does not even have to go that far. We don’t even need a Dem POTUS for the first half of this to happen. The FBI, under a Republican president could demand for Google to hand over their information, so they can be ahead of the curve. Even if they don’t act on it, do you want ANY government agency to have that information about you?

That’s just the official stuff. Who knows what unauthorized government stuff can happen. The Deep State is real, and it acts without Presidential authority.

Or worse. That data will always be for sale. That is why Google collected it!

Companies/People can request a data dump of all images with text and numbers, and your gun will be included in that. Then those groups can run APIs (Application programming interface) that connect to 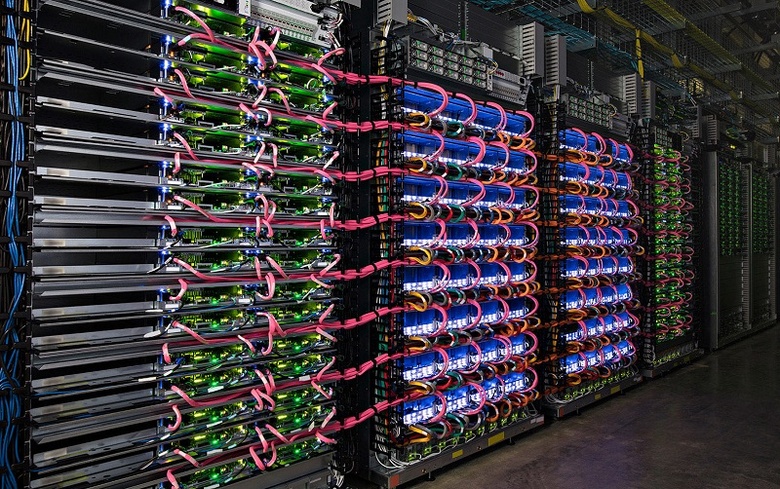 . Yep, access to that is for sale too. They can search for images of guns, OCR the text to see what calibers are out there, and map them against the Geocoded information that came with the images. Now that group knows how many weapons of what caliber are in any particular area.

This association map can be made from conception to final product in less than 24 hours. That includes people going home to sleep for the night. And it can be made by anyone with money.

Worst of all. What if Google loses control of this database via some hacker or internal mole? In this case, a small time bad actor has access to this data and can sell it, in its entirety to a large player bad actor . Or they put it on a site for anyone to access and suddenly the entire database is available to download by ANYONE ON EARTH.

Mind you, this would be a huge database, but that doesn’t mean impossible in any way, just time consuming.

And I keep mentioning Google. However, it is not just Google. Any company with a Market Cap in the Billions is doing this type of object recognition and OCR. That means Facebook, Twitter, Instagram, and so on.

There is nothing you can do about this up to now. Anything you have uploaded as of this point and time, you’re Fv|<d.

You can modify your habits. Stop syncing images with the cloud. Any cloud. It might even be best for you to use a “regular, normal camera” to take pictures of your firearms, instead of that phone or tablet.

If you want a friend to see your new toy… mail a picture to them.

You might not even want to store the images on your computer. Just keep them on a dedicated memory chip, and don’t leave it inserted in your computer. Google can’t jump the airgap. Yet.

Remember, Just because you’re paranoid doesn’t mean that they aren’t out to get you.