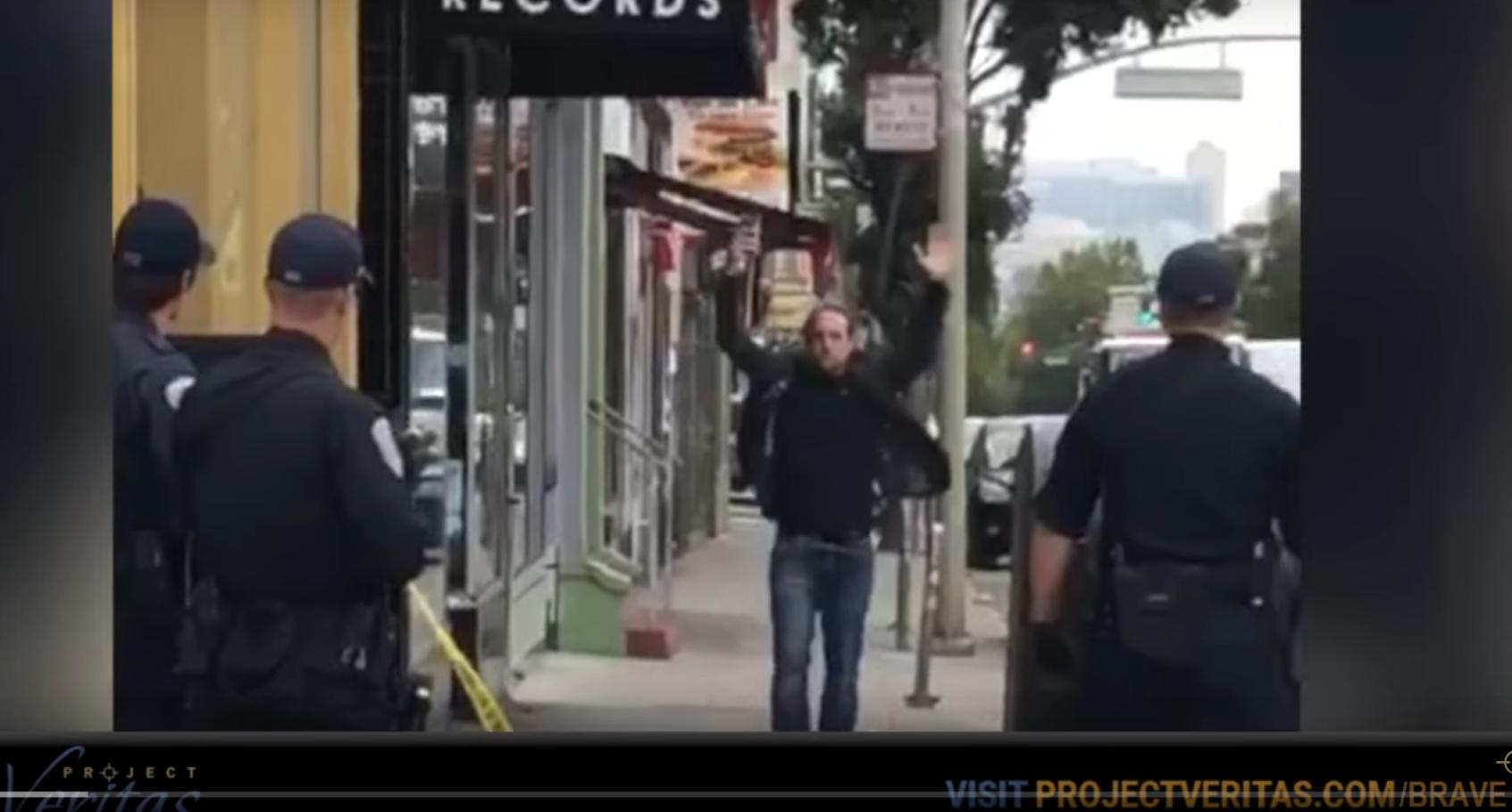 Memory-holed and completely off the news radar is the August video interview of Google whistleblower and insider, Zachary Vorhies.

You may remember Vorhies from his June video debut role with Project Veritas starring as “anonymous black silhouette man with funny voice”. 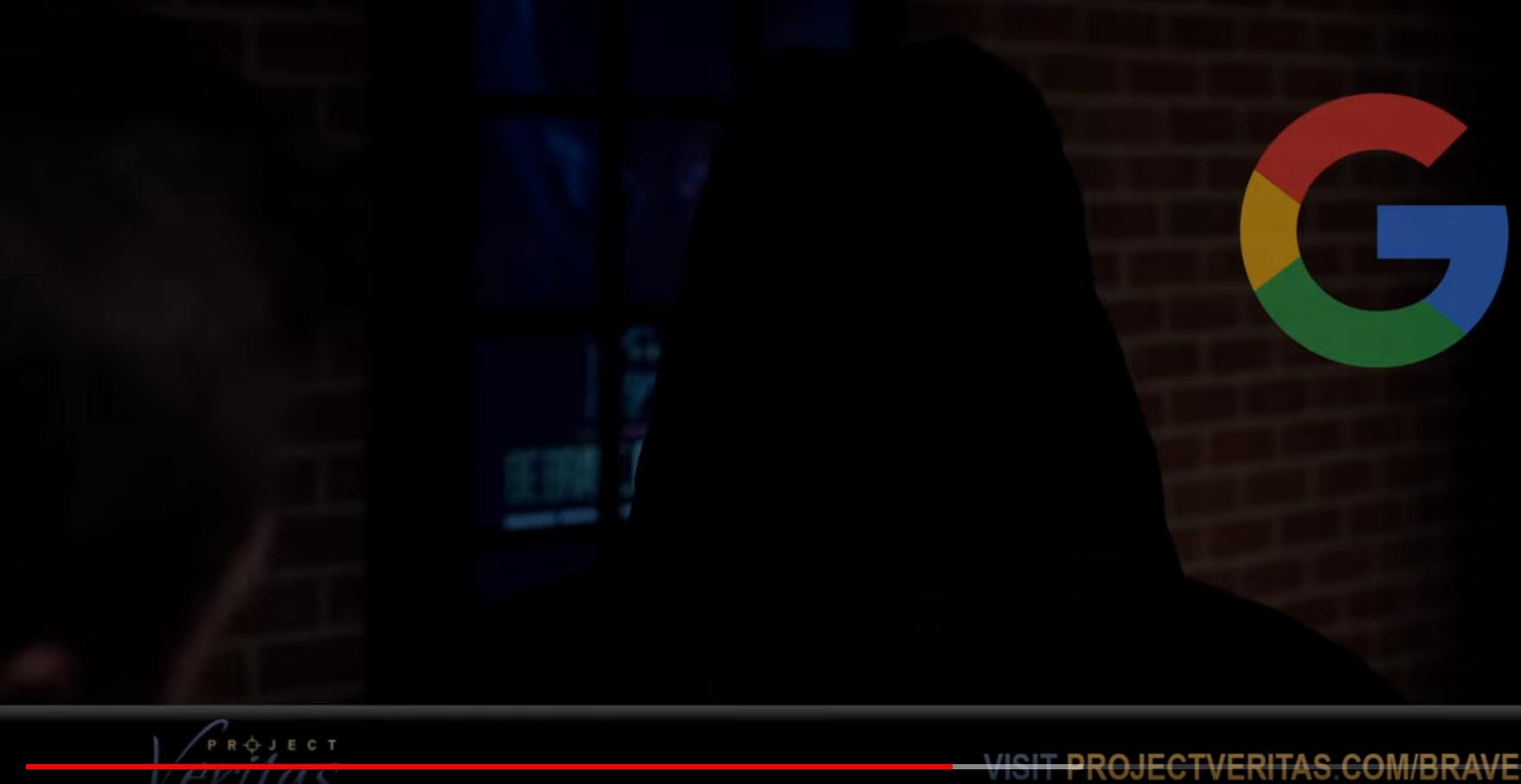 Back in June, Vorhies assumed incorrectly that he could do a video titled “Machine Learning Fairness” as an anonymous insider, remain safe, and employed with Google. That did not work out too well for him.

After working for 8 years for Google, he was receiving a $260,000 annual salary and “had every incentive in the world to just stay at the company and cash the paycheck.” Vorhies now says, “I’ve been living with this like burden for three years, since 2016 when they started changing everything and you know, and, and to have that burden lifted off of my soul is I’ve never felt happier or more at peace with myself than I have like right now.”

Literally coming out of the shadows, Vorhies appeared once again in a Project Veritas interview with quite the document dump and quite the story leading up to his interview.

You can watch the video of his latest interview as he talks with James O’Keefe about Google’s active liberal bias and programmatic silencing of conservative views here:

Project Veritas has a partial list, containing HUNDREDS of conservative news sites excluded from appearing as Google Now stories up at:

[DCDirtyLaundry was NOT on the list, and I am personally OFFENDED!]

You can find the full document dump organized here:

Alternatively, if you like, you can get the entire file of all the documents in this one zip file, jokingly named “Don’t be Evil.zip”, a callback to when Google’s motto used to be the same.

Before 2012, Google seemingly appeared to live up to this motto. However, fearing for their lives and concerned with another Trump win in 2020, Google threw off their shackles and embraced the evil in 2018. 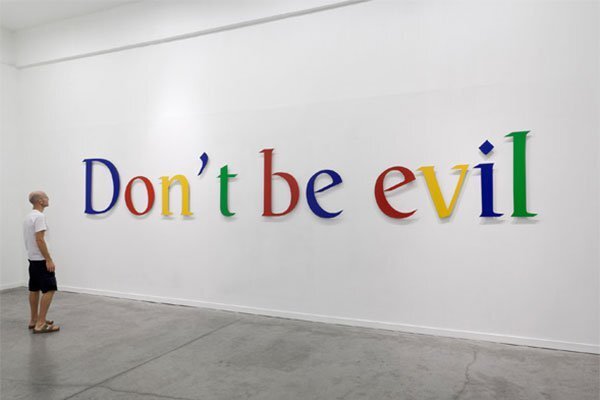 The phrase used to be found within Google’s Code of Conduct, and appeared as such, as of April 21, 2018:

“Don’t be evil.” Googlers generally apply those words to how we serve our users. But “Don’t be evil” is much more than that. Yes, it’s about providing our users unbiased access to information, focusing on their needs and giving them the best products and services that we can. But it’s also about doing the right thing more generally – following the law, acting honorably, and treating co-workers with courtesy and respect.

The Google Code of Conduct is one of the ways we put “Don’t be evil” into practice.

Nevertheless, by early May 2018, their Code of Conduct was changed, leaving this important part out. 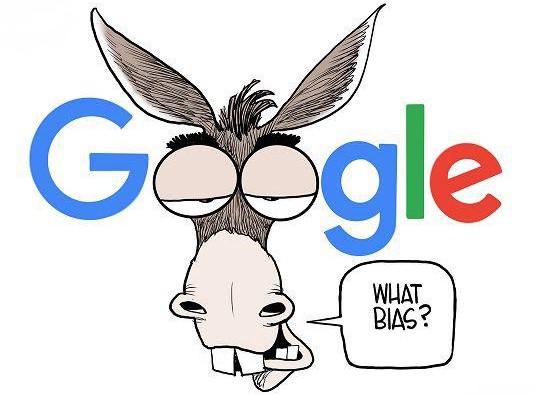 This change is readily noticeable to anyone with conservative beliefs. Algorithmic changes to Google’s code, now silences many voices on the right, on all of Google’s assets, including YouTube. The bias against right leaning personalities on YouTube was so bad that POTUS Trump invited 200 conservative social media stars to the White House on July 11 of this year, to discuss the current state of affairs with censorship on all of the social media sites.

Speaking of censorship, Vorhies came to this most recent installment of “Google is now Evil” with Project Veritas, bearing a VERY interesting story. A story that should chill you to the bone.

A company nearly worth a TRILLION dollars, with a market cap of 820.755B. That knows down to the foot, where every Android user in the world is at any given second, that knows where you work, where you play, where you drop your kids off at school, and when you go to sleep… has added the most dangerous weapon to its arsenal, yet. Law Enforcement.

Vorhies claims that Google, a corporation, his former employer… CALLED THE POLICE ON HIM, FOR A WELLNESS CHECK. That’s right. An executive (presumably, or one of their assistants) called the police and told them, Vorhies was not well, and was a potential harm to himself.

Now, unless you have been stuck on a desert island for years like “the Green Arrow”, you are probably aware what happens when someone calls in a wellness check to Law Enforcement. They send one police officer and a psychiatrist to knock on your door and ask if you are ok.

I am JOKING! They send a dozen, heavily armed officers with automatic weapons, bulletproof vests and a battering ram. To see if you are “mentally fit”.

Sometimes they even send the SWAT. And that is exactly what they did for this occasion.

“From what I’ve understood from other attorneys, they are trying to establish that I’ve got some sort of mental problem in order to make their case easier. This is a large way in which they intimidate their employees that go rogue on the company,” he explained.

San Francisco police confirmed to Project Veritas that they did receive a “mental health call” and went to Vorhies’ address. 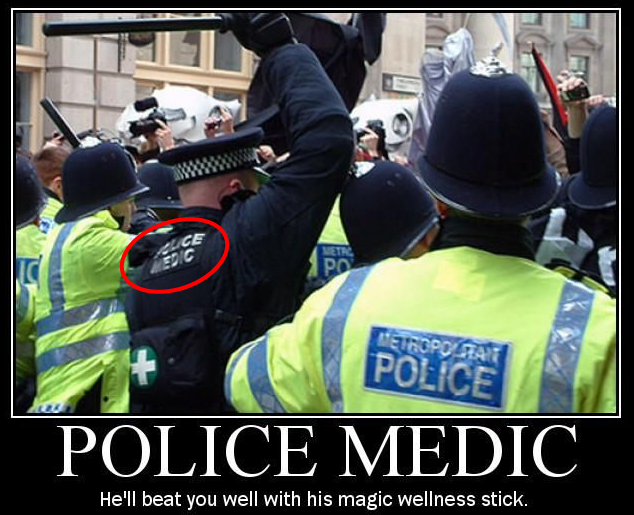 Let that sink in for a minute. You can do a search for “Wellness check” “death” and you will get DOZENS of news articles where Law Enforcement was sent to see if someone was possibly going to commit suicide, and THEY SHOOT THEM DEAD!

There is no way to tell if that is what Google wanted to occur when they called in a wellness check on Vorhies, but one has to wonder… WHAT WAS THEIR ENDGAME, calling in a check on a person that had absolutely NO DESIRE TO KILL THEMSELVES? This sounds like an egregious overstep of bounds.

Allow me to end this story with, I do not have and have not had any suicidal ideations. I am not suicidal; I do not wish to commit suicide. If I am found dead because of a suicide, I DID NOT COMMIT SUICIDE!

That is a damn shame anyone would ever have to say those words.