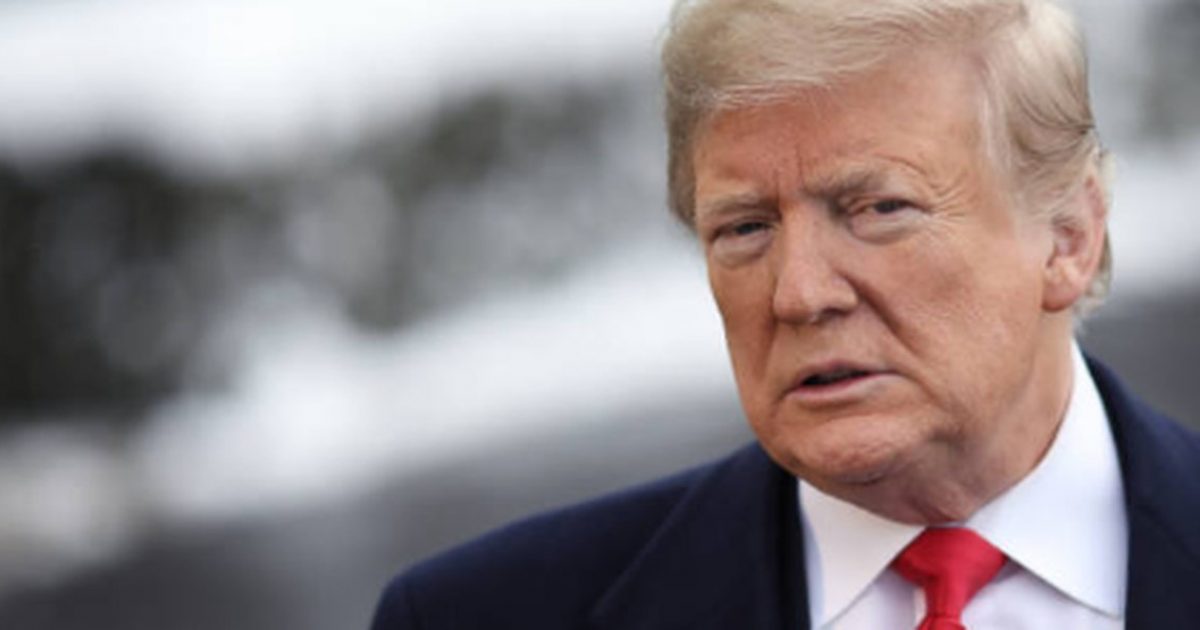 We’ve gone over the top on rhetoric. A GOP challenger for the 2020 election, Bill Weld, says that Trump could face execution for his phone call with the Ukraine President. He based it on the as yet undisclosed “whistleblower” complaint. The left has pulled out ALL the stops in order to destroy this president. But if something should happen to him from all these lies and attacks…all h*** will break loose.

The infamous “Whistleblower” who isn’t

Sources have told Fox and other media that the whistleblower complainant had NO FIRSTHAND KNOWLEDGE of the phone call with Ukrainian President Volodymyr Zelensky. Zelensky himself stated there was “no pressure” when the President spoke about Joe Biden’s son, Hunter, and other things on the call. It is also normal that there are many people on those calls with the President. The calls are not “secret,” in other words.

So why the hysteria from Democrats? Somebody is pushing this narrative from the inside…mark my words. And the so-called whistleblower is nothing more than a deep-state operative trying to make the attacks on Trump seem more important.

Then we have 2020 candidate, former MA governor Bill Weld. So desperate to make a name for himself that he says,

“Talk about pressuring a foreign country to interfere with and control a U.S. election, it couldn’t be clearer. And that’s not just undermining democratic institutions, that is treason. It’s treason pure and simple. And the penalty for treason under the U.S. Code is death. That’s the only penalty.”

That’s not true, according to Fox:

“While the U.S. Code does list the death penalty as a punishment for treason, Weld’s claim that it is the only penalty is false. Treason is covered by 18. U.S. Code § 2381, which says that a person guilty of treason “shall suffer death, or shall be imprisoned not less than five years and fined under this title but not less than $10,000; and shall be incapable of holding any office under the United States.”

Another would-be leader who has no clue.

The fact here is that the President did nothing wrong. A so-called witness who wasn’t, a big nothing burger once again. The left continues to make President Trump’s life miserable and prevent him from doing his job. And so does a certain GOP challenger.