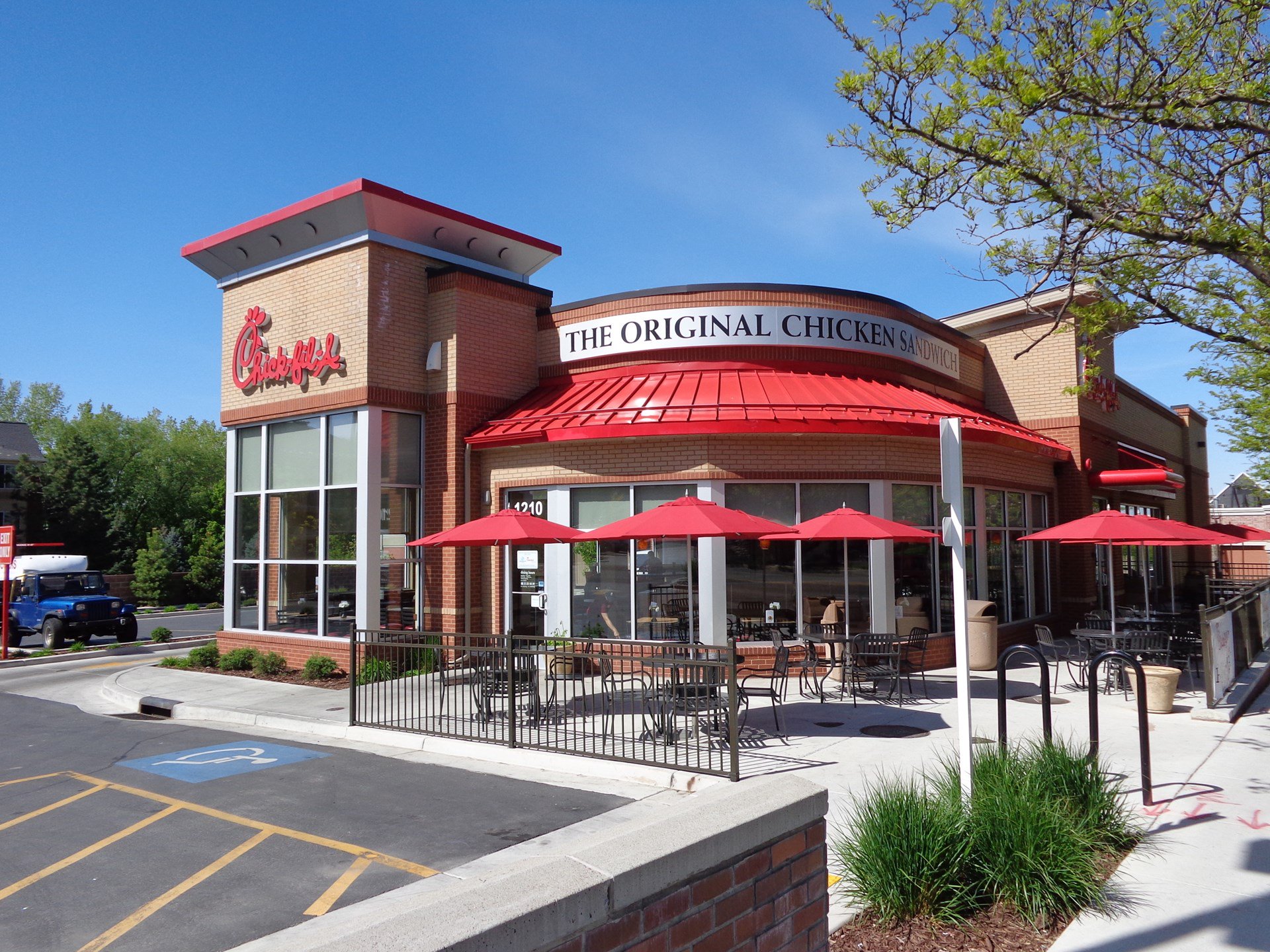 The city governments of San Antonio and San Jose have been in the news recently, both opposing the openings of Chick-fil-A restaurants in the airports of their respective cities. Back in March, Buffalo Niagara International Airport was also against the restaurant opening its doors there. New York Assemblyman Sean Ryan (D-Buffalo) argued that Chick-fil-A was not an appropriate restaurant at a publicly financed airport.

Does Having a Christian CEO Make the Whole Business Christian?

S. Truett Cathy, a Christian businessman, founded Chick-fil-A. The franchise, however, is not strictly a “Christian business” where only Christians are hired or can open new restaurants. Yes, the corporate policy is to not do business on Sunday. Yes, customers may hear Christian songs being played. Yes, the company mission statement is “To glorify God by being a faithful steward of all that is entrusted to us and to have a positive influence on all who come into contact with Chick-fil-A.” But, for all that, it’s not a religious business per se.

The “real anger” people have toward the restaurant is the result of CEO Dan Cathy stating he was “guilty as charged” in admitting his position against same-sex marriage. What is at stake here is freedom, liberty, and a basic immunity from government discrimination. Cathy, a devout Christian, believes marriage is between a man and a woman. Moreover, he financially supports organizations that share his Christian view of Biblical marriage. That is his right. He is not forcing employees to donate their money to his causes.

Whether Cathy’s position is correct, or that same-sex marriage is just as legitimate an institution as heterosexual marriage, is not the point. What is at stake here is freedom, liberty, and a basic immunity from governmentdiscrimination.

In a truly free market, a business owner would be able to discriminate against whomever he or she wished based on whatever criteria he or she decided. A person who is not hired because of the personal preferences of the owner would not be harmed because he or she was never entitled to a job in the first place. In other words, to hurt someone through discrimination, you have to deny them something that they are owed. A private business doesn’t owe anyone anything other than abiding by any voluntary contract agreed upon by business owner and employee.

Yet, notably, Chick-fil-A does not discriminate against LGBTQ individuals in its hiring process. Chick-fil-A also does not force any particular values upon its employees since, obviously, anyone working for the company is there voluntarily.

Of course, freedom and liberty allow for individuals to vote with their dollars by not supporting Chick-fil-A because of the CEO’s personal beliefs. But it is interesting that those who claim to support tolerance and diversity clearly believe that does not apply to all since it is still an act of discrimination to censor someone for their religious beliefs.

In a truly free market, airports and other venues would not be publicly financed; nevertheless, in our current society, they are. All types of people—different races, religious views, atheists, men, women, homosexual, and heterosexual—are forced to pay for publicly financed projects through taxes. Consequently, just as it would be unfair and inappropriate for a city government to ban a homosexual-owned business or an atheist-owned business or a Muslim-owned business, it is just as wrong for that same government to discriminate against Chick-fil-A.

Indeed, if the government is going to forcibly take money from all citizens to run a public venue, the government should not then have a right to discriminate against one particular business in that venue based on the company’s philosophy or the CEO’s personal philosophy. True liberty, equality, and tolerance demand assurance be given to all that people and businesses are free from government discrimination.