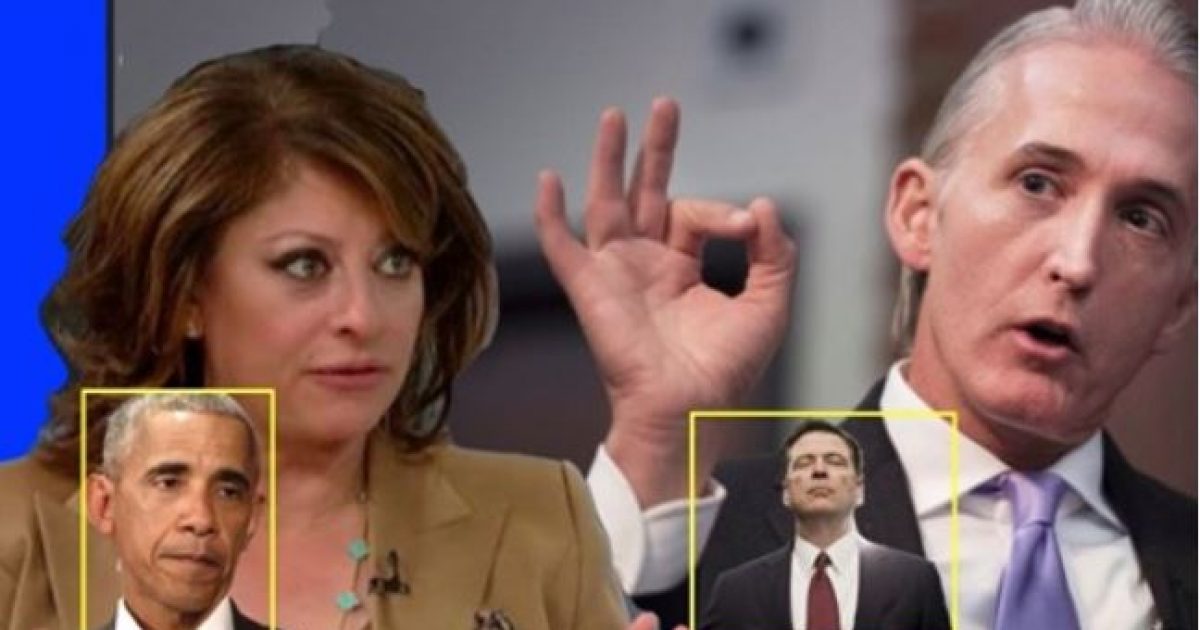 Speculation & Opinion By the Baish| | On Sunday, former Republican Congressman Trey Gowdy called for the September 2016 Papadopoulos/Halper transcript to be released.

The former Congressman explained that “there is exculpatory evidence in the transcript and the FBI hid the information from the FISA court. Gowdy also told Fox Business host Maria Bartiromo that there are more transcripts. George Papadopoulos told Bartiromo that the transcript of his conversation with Halper will prove he didn’t take the bait when Halper brought up Hillary’s ‘hacked emails,’” according to the Gateway Pundit.

Papadopoulos allegedly told Halper that it was treason if he were to accept help from Russia, Bartiromo stated.

“That’s CRAZY! Are you kidding me? That’s treason! People get hanged for stuff like that! I would never do something like that,” Papadopoulos allegedly stated when speaking to Halper during the September 2016 meeting, which took place in London.

“What you just described is textbook exculpatory information. It tends to show that a person did not commit a crime,” Gowdy stated.

It is important to think back to September of 2016, when Stephan Halper connected with Papadopoulos out of the blue via email, offering him “$3,000 dollars and a trip to London under the guise of needing his expertise on energy dealings,” according to TGP. “This was after Halper met with Trump’s other campaign advisor Carter Page in July of 2016,” the outlet explains.

Take a look at the Fox News report below:

It’s starting to look more and more like this was an elaborate trap that was set for President Trump, “possibly” by the highest levels of the previous administration. This is going to turn out to be the story of the century – just watch.This article originally appeared at Illicit Info and was republished with permission.Join us at SPREELY if you want REAL NEWS without the leftist censorship!Dean James at Right Wing TribuneGod Bless.
(Visited 4 times, 1 visits today)
Share
Tweet
Share
Pin