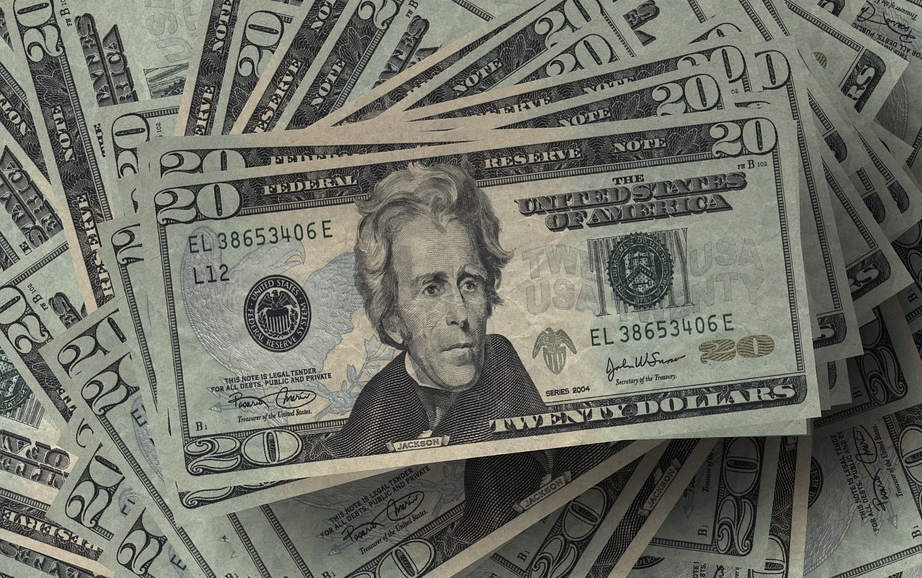 (Natural News) The founder of the leading Hispanic food brand says that the Western globalist elite has unleashed an “evil” plan on billions of people in order to exert infinite control over them.

Bob Unanue, the CEO of Goya Foods, said during an interview with Fox News’ Tucker Carlson that the “New World Order” cultists are using “evil” inflation to “enslave humanity.”

“At the core of inflation, and it’s out of control – especially in food – is evil, a desire to control us,” Unanue said. “When I was a child, my parents said ‘never take candy from a stranger.’ And they’re giving out candy, incentivizing people not to work. They’re taking away our purpose, our spirit, our reason to get up every day. They’re doing it without their own candy, they’re taking our candy, and using it to incentivize us not to work. That’s very inflationary.”

Fox News noted further that inflation during the Biden regime and Democratic control of Congress continues to plague the vast majority of Americans:

Rising food prices have been one of the most visceral reminders of red-hot inflation, which has created severe financial pressures for most U.S. households. Food prices accelerated to a new four-decade high this summer, forcing Americans to cut out everyday items they can no longer afford.

In addition, the country is experiencing one of the worst shortages of workers in U.S. history, though thanks to the Federal Reserve’s moves to hike interest rates to slow the economy, there will be plenty of laid-off workers looking for jobs soon enough.

During the COVID-19 pandemic, Unanue said that his company “never stopped working” because those jobs were deemed essential. However, he says that his company has since felt the effects of the worker shortage in a big way.

“Work is essential. It gives us our reason…each one of us is made in the likeness of God with our own identity,” he said.

Ordinary Americans have been stripped of a sense of purpose inherent in working individuals by elitists who want to “enslave us for their own greed and power,” the CEO said.

“We all have a purpose,” he said. “Now, you take that purpose away by the very few who want to own us, control us, enslave us, for their own greed and power.”

But again, the current worker shortage is about to be transformed into an excess of workers, as layoffs by major corporations have already begun.

“Layoffs and a decrease in demand from several large corporations, including Apple, FedEx, Meta, and Nike, are indicating that a recession may be close. Former U.S. Treasury Secretary Larry Summers warned, ‘This is a moment when there should be increased anxiety,’ similar to one year before the financial crisis in 2008. At the same time, the Bank of America Merrill Lynch GFSI (Global Financial Stress Index) Market Risk indicator has jumped to its highest level since March 2020,” private intelligence firm Forward Observer said in a Monday note to subscribers.

Meanwhile, prices for nearly everything are going to continue to rise steadily as oil is set to reverse its downward slide, perhaps even sending prices back to near or over $5 a gallon, thanks to a still shaky supply chain.

“Mainstream estimates suggest a return to $100 per barrel for the Brent which would inflate gasoline prices back to around $5 per gallon on average in the US. These projections are likely conservative,” OilPrice.com noted last week.