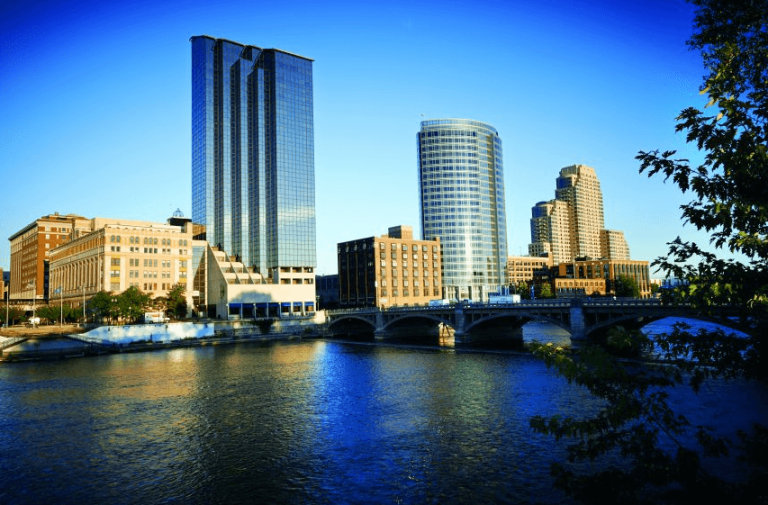 Grand Rapids, Michigan – An ordinance proposed by the Grand Rapids city council states that biased reporting of persons in a “protected class” to 911 can result in a criminal misdemeanor offense. The ordinance is still in “development” and as of May 1, has yet to have a commission hearing. They hope to vote on it by May 14.

How such reporting would be determined or even proven is another matter. But the person that was reported can file a complaint against the reporting party. Which sets up a whole other problem. So not only does the reporting party get in trouble, they could be liable for further action.

The city council states that the ordinance will have:

Under the ordinance, someone can be found guilty of “biased crime reporting” if that person reports someone to the police partially or fully because of that person’s race or membership to another legally protected class rather than basing their reporting on “reasonable suspicion of criminal activity in consideration of all available facts and the totality of the circumstances.”

The ordinance does not provide any exception if that person is found guilty of committing a crime. Filing a false police report is already illegal in Grand Rapids.

If found guilty, the reporting party could face up to a $500 fine. But let’s take a look at the implications.

It’s already illegal in Michigan to file a false police report. But this new ordinance could cause people to not report any crimes at all by a “protected class” for fear of being accused of bias. Basically, the city is attempting to prevent people from calling police just because a person has a different skin color than their own. Some claim that the city is trying to help police in the long run.

“They look bad because they approach individuals who are people of color, and it appears the police department is biased when really they’re responding to phone calls made by the community and it appears that a number of those are motivated by people in a discriminatory way.” LINC Up advocacy group director Jeremy DeRoo

This appears to be something totally the opposite of what law enforcement has been telling people since 911: “See something, say something.” Now, instead, the ordinance wants reporting parties to “check their bias” before calling police.

“It is good that we as a community value leaving people alone and letting them live their lives without fear of discrimination, but we already have laws saying it’s illegal to discriminate based on their protected class, and to create additional redundant legislation does nothing.” Grand Rapids resident

Actually, it does do something. It may cause people to second-guess themselves from what they see — and that can be deadly.