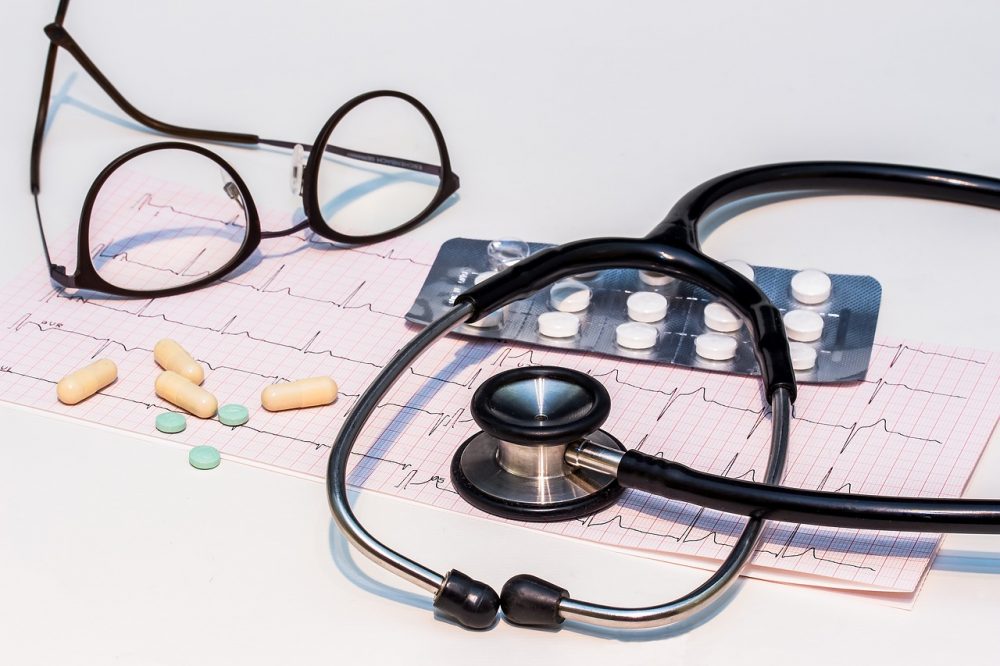 According to the Department of Justice, evidence presented at the six-day trial revealed that, from 2012 to 2015, Lee recruited Medicare beneficiaries to his clinics and falsely diagnosed them with venous insufficiency, a condition that prevents veins in the legs from allowing blood to flow to the heart.

Lee then provided beneficiaries with “medically unnecessary vein ablation procedures” and billed the procedures to Medicare “using an inappropriate code in an attempt to obtain a higher reimbursement,” the Justice Department said. That tactic is known as “upcoding.”

“In addition, the evidence showed that Lee repackaged used, contaminated catheters for re-use on patients,” the DOJ said in a news release. “These catheters had been cleared by the FDA for marketing as single-use only.

According to the Department of Justice, more than 4,200 people have been charged in fraud schemes since 2007. Collectively, the individuals have billed the Medicare program for roughly $19 billion.

Lee’s sentencing has been scheduled for March 19. The investigation also included the FBI, the Department of Health and Human Services and the U.S. Food and Drug Administration.

Sean Walton is a researcher and journalist for The Daily Sheeple. Send tips to sean.walton@thedailysheeple.com.docot