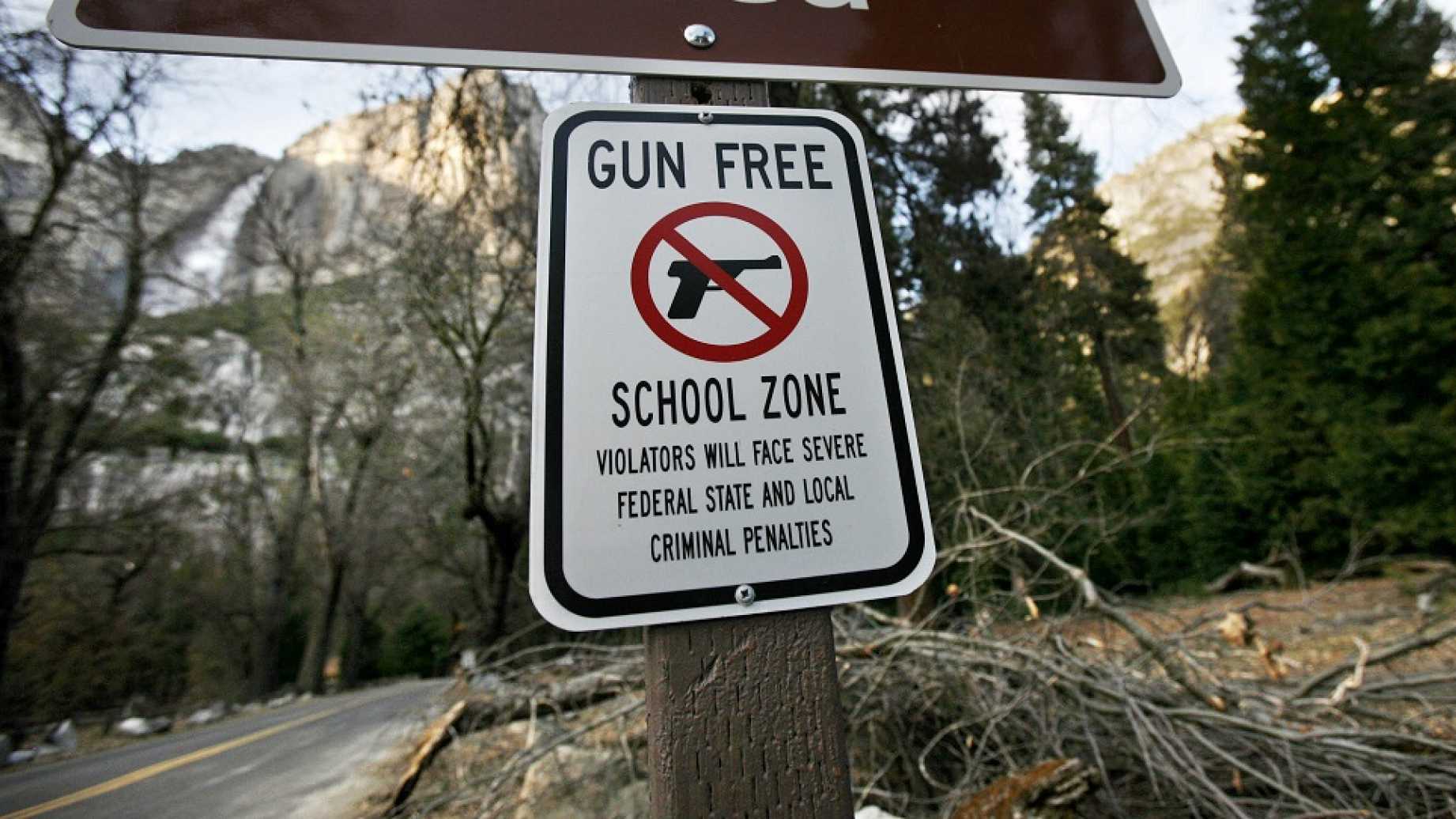 George H.W. Bush’s recent death has had the DC chattering classes up all night discussing his legacy and accomplishments. President Bush’s track record was standard fare for a 20th century politician. Bush was a consummate advocate of the conservative branch of political universalism which pushed for a muscular foreign policy and a relatively generous welfare program at home.

Some of the highlights of his presidency included his questionable invasion of Iraq which played a significant role in destabilizing the region during the last few decades. Additionally, Bush gained notoriety for reneging on his promise of “no new taxes” when excise and income taxes were raised after signing the Omnibus Budget Reconciliation Act of 1990 into law.

One overlooked aspect of the Bush presidency was his administration’s continuance of gun control. Gun control was placed on the map in 1968 with the passage of the 1968 Gun Control Act. The 1968 GCA was the largest, federal expansion of gun control and laid the basis for modern gun politics in the U.S.

Gun control quickly re-entered the political scene in the 1980s with anti-gun figures like then-San Francisco mayor Dianne Feinstein and organizations like the Brady Campaign rose to prominence. With the right political winds blowing, the political class was ready for bipartisan action on the issue of gun violence. As 20th century history has shown, any legislative efforts involving bipartisanship generally do not end well for American’s civil liberties. And Bush’s gun control foray would be no exception.

The House and Senate finally came together and passed the Gun-Free School Zones Act of 1990, which ended up earning Bush’s signature. The GFSZA prohibited the possession or carry of firearms within one thousand feet of public, private, and parochial elementary and high schools. This piece of gun control legislation has been at the forefront of gun control debates ever since, and for good reason.

Despite the presence of gun-free zones like ones stipulated in the GFSZA, 98 percent of mass shootings have occurred in gun-free zones since 1950. School venues have been the target of choice for mass shooters given their questionable security measures and large concentration of people which allows for high body counts.

To make matters worse, law enforcement is simply not reliable in responding to these shootings. Research from the Department of Homeland Security shows that the “average duration of Active Shooter incidents in Institutions of Higher Education within the United States is 12.5 minutes. In contrast, the average response time of campus and local law enforcement to these incidents is 18 minutes.” Under these circumstances, gun-free zones are a soft target galore for deranged shooters.

A quick glance at recent school shootings demonstrates this:

Unfortunately, there is very little interest to change this gun control status quo.

Even though the evidence shows how gun-free zones are not conducive for school security, the political class has done nothing to address this issue. With few exceptions such as Rep. Thomas Massie, who has introduced the Safe Students Act that would repeal gun-free zones, nothing has been done to address this problem. President Trump has signaled his support for certain measures such as arming teachers.

Trump’s bonus incentives to arm teachers are well-intentioned but miss the mark when it comes to the problem at hand—school’s inability to set their own security policies. Jeff Deist eloquently explains how arming as many people as possible doesn’t have to be the one-size fits all policy for schools:

“The libertarian response to mass shootings, in particular school shootings, is to allow teachers and other personnel to carry weapons on campus. In fact, the broader libertarian program is to have most people armed, or at least potentially armed, to create a safer (not to mention more polite) society. If we cannot snap our fingers and produce crime-free cities and neighborhoods where nobody needs to carry a gun, then at least we allow everyone the ability to dissuade or defend against criminal shooters.

This is all well and good, but ignores the market impulse to outsource services to specialists. This is why neighborhoods hire private security patrols, and why celebrities hire professional bodyguards. Not everyone wants to carry a gun or train themselves in gun proficiency. And there is the issue of scale, where individuals might find themselves arrayed against organized criminal gangs.”

For a start, gun-free zones should be repealed. From there, schools can set security policies as they see fit, which may include arming teachers or outsourcing armed duties to private security agencies.

The presence of gun-free zones is a major problem, and any serious proposal to reform gun laws should consist of the repeal of the 1990 GFSZA. But in today’s era of non-stop government growth, this is no easy feat. Bush’s decision to compromise on gun control was not a bug, but rather a feature of the “statist quo” Americans have lived in over the past century.

Even with new faces in office, Bush’s gun control project remains in place. Conservative Inc has done a fantastic job in covering up Bush’s Second Amendment blind spot, but that is to be expected from a movement that is essentially “progressivism driving the speed limit.”

This is certain: Bush’s policies have not made the world safer for democracy, nor the U.S. safer domestically. But to the political punditry, ambitious foreign policy and domestic programs are what’s in vogue, policy consequences be damned.