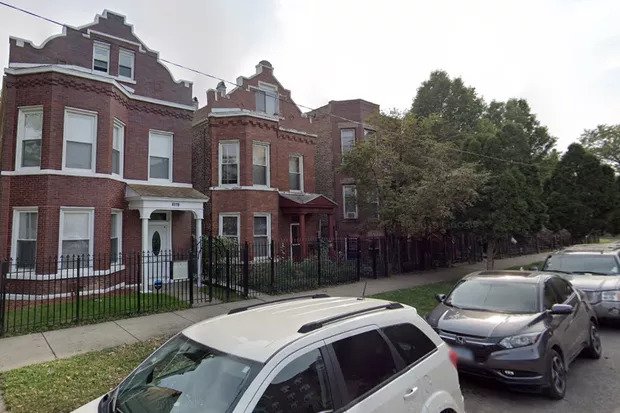 Unlike what Leftists and Democrats would have you believe, GUNS DO NOT KILL PEOPLE.

However, frequently, criminals DO kill people. If you are without a gun, you could end up being one of those people killed by criminals. Or at the very least, at their mercy to their crime, if you are unlucky enough to cross paths with someone intent on doing you harm or taking your property.

A gun is a force multiplier and it is an equalizer when a criminal has a gun.

Recently an Illinois resident found out how important it is to carry a gun.

In a state with one of the most stringent set of gun laws, a would-be robber managed somehow to have a gun. Fortunately, for the woman he tried to rob, she had one too. Legally. 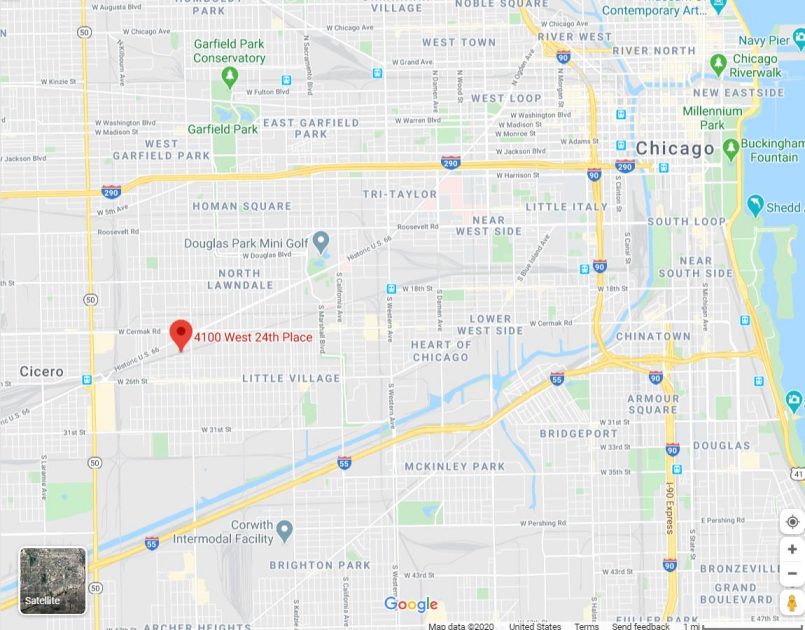 Police said on the 27th of February at 6:51 p.m. in the 4100 block of West 24th Place, in Cicero, Illinois, a man approached a woman out front of her home. He pulled a gun on her and demanded her property.

The woman refused to give up her stuff and instead took out her own gun. The woman and the robber traded shots, however neither hit their mark.

Police said, the robber then ran off.

The 2nd Amendment is Important, Read This! – An Open Letter to All 2A Supporting Americans from an Australian Firearms Owner

Note that is to LEGALLY POSSESS a firearm and ammo. It does not stop criminals from possessing weapons as in this case. It just creates extra hurdles for a law-abiding citizens to protect themselves.

Fortunately, this woman jumped those hurdles and decided to protect herself. There is no telling what the outcome of this crime would have been, had she not been prepared.

I hope that she will consider going to a shooting range and getting some proficiency with that pistol, because while she did drive the robber away, he is still on the loose, free, and able to rob more people.

I do not condone “the death penalty” for robbery, but I also do not condone robbery. Keep your damn hands off other people’s hard-earned stuff. And as they say, you play stupid games, you win stupid prizes.

If thieves expected people to be armed, it would reduce crime. It is by virtue of the hurdles it takes to possess a gun in states like Illinois that armed criminals think they can literally get away with crime. 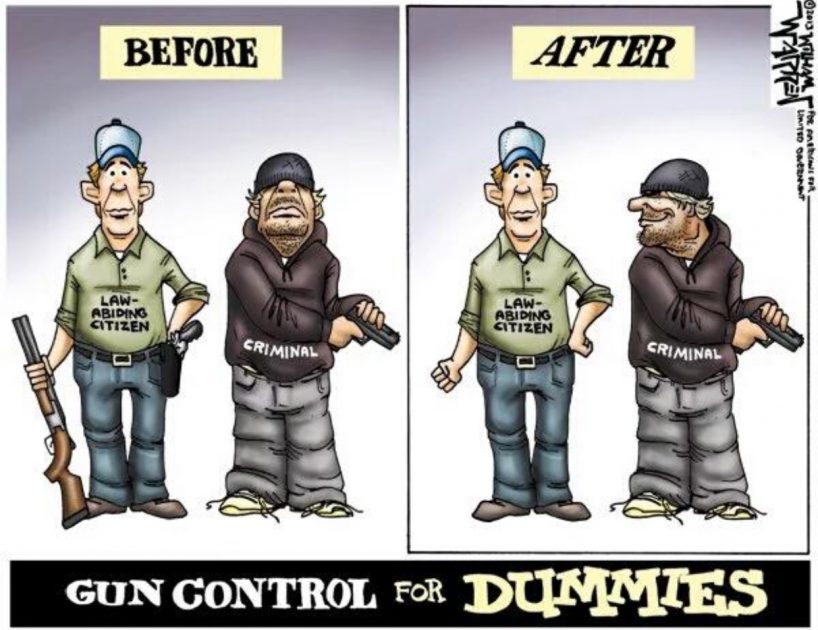