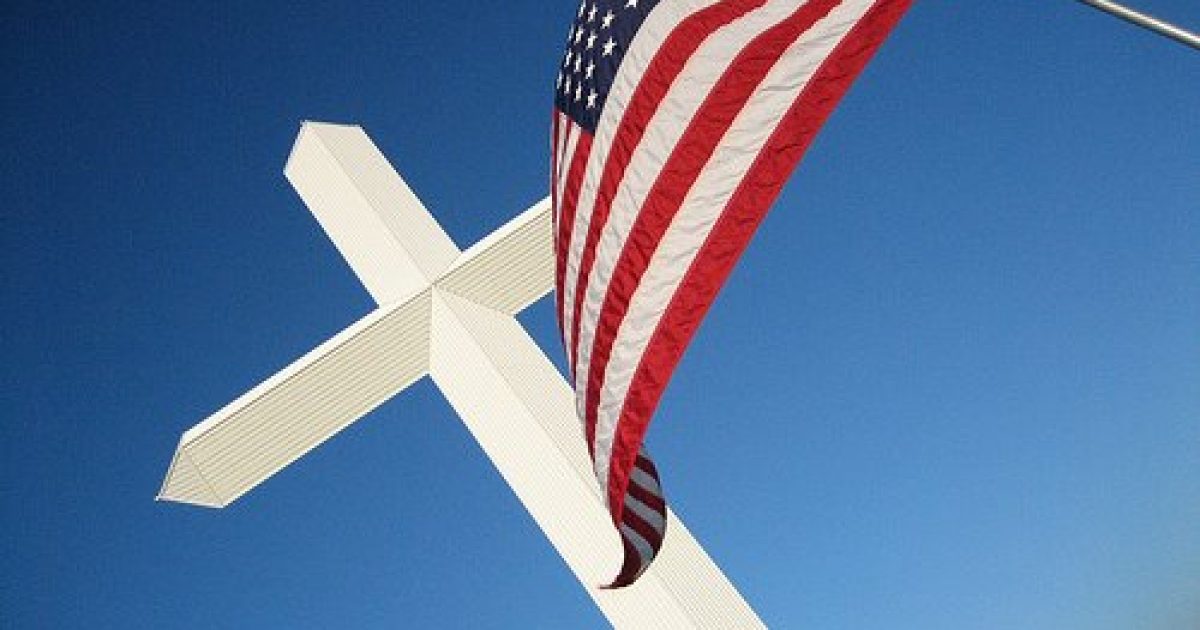 Our hearts are inundated with sorrow and amazement as we hear the list of victims from both the El Paso and the Ohio shootings grow day by day. Then comes the relentless battering from the media with its long list of people to blame and possible reasons it all happened.

Casting these questions out is as random as the gunfire that cut down our citizens. It sways and provokes our thinking and casts aspersions on many people and institutions all the way up to the presidency. It rings of desperation and it breeds confusion.

In the approach of the election year, next comes the presidential and congressional hopefuls who politicize the shootings. Kamala Harris is a perfect example of this. She sent out an email citing the tragedies in El Paso and Dayton as a reason to send donations to help her get elected. Dems and liberals blame their opponents or the incumbent office holders and rather than making them look bad – they reveal their own lack of character.

They foster the very hatred and violence they claim to disdain. They prey on the frustrations of those who are trying to grasp the enormity of events that seem so horrific and evil. Politicizing events like mass shootings should say only one thing about such candidates – they are not worthy of any office.

Often those crying out the most about hate are haters themselves. Democratic and left leaning opponents of President Trump will give no place to the president, even after he openly condemned hatred, violence, racism and white supremacy. They were never disposed to believing him and they continue hating him and making hypocrites of themselves and their party.

Alexandria Ocasio Cortez is another prime example of Dem and liberal gross hypocrisy. While calling President Trump a racist and blaming him for the shootings she in turn keeps company with (The Squad) other congresswomen who hate Jews, white people and anyone who is not a liberal.

Guns are in the spotlight as always. While it makes sense to make it much harder for people to buy guns it is a guarantee of nothing. If you are a resident of any major U.S. city you could probably buy an illegal gun in less than an hour on the street.

In Britain, “knife crime” has become a national emergency. From March of 2017 to March 2018 285 people were stabbed. Should all knives be banned throughout the country or should we look for another answer for what is driving that kind of social decay.

It is not the instrument of the assault that needs scrutiny, but rather it is the assaulter and the social setting from which they emerge that needs to be evaluated. If you want to go on using a sharp utensil for cutting your steaks or chopping your carrots in Britain, you would not want to take America’s approach to the problem.

Gun laws didn’t help a bit in Chicago where in the same weekend of the El Paso and Ohio shootings, fifty people were shot in that city. 7 people were killed and 46 were wounded not in a single shooting spree, but in random and separate incidents across the city which has some of the toughest gun laws in the nation.

Statistically speaking, very few mentally ill people commit violent crimes, which are generally committed by people with full cognizance and those who have the full capacity to acquire guns, learn how to use them and make specific choices about where to use them.

That there is a collective mental illness sweeping the country due to a spiritual void is by far more believable. Before concluding that we are jumping out of the frying pan and into the fire by seemingly glossing over mental illness, it does well to consider that even Christ made a clear distinction between evil or demonically motivated behaviors and mental disorders. To wit:

With Hollywood, video gamers, celebrities, leftist media and democrats spewing violence across the full spectrum of American social life could it be that we are all experience a bit of mental illness.

After all, if the maniacal hate for President Trump is only because of beating Hillary in the general election, it is easy to see that a nation that pushes violence and hatred is after all only reaping what they are sowing. It is the simplicity of this observation which will make some turn away only to keep on looking for a more complex answer to the issue, but conversely, it is the simplicity that also makes it the most likely answer.

As for spiritual deadness, it is an immutable fact that apostate churches, evolutionary hype and a plunge into the depths of sexual immorality and perversion have left the nation with a wounded and battered conscience. This falling away is about a full generation underway and now the time of the ripe fruit is at hand.

Before prayer was pulled out of our schools, school shootings were unheard of, but now even special prayers are under atheistic scrutiny. In DeKalb County Alabama the Freedom from Religion organization decided that the call to pray for school safety was to be questioned and eliminated.

Some taxpayers and parents sent out a Facebook post that read, “Please join us in praying for God’s protective hand to be over our schools, facilities, and students.”

Centuries ago the Bible also sent out a message that is quite clear in answer to the Freedom from Religion people, DeKalb county residents and the nation. To wit:

If you don’t ask for safety – don’t be surprised if you have none.

How safe and how mentally stable do we think our children feel when the adults in our nation insist that it is perfectly normal to abort, kill and destroy the lives of the unborn to the tune of 60,000,000 (sixty million) since 1973. The disregard for human life should have them all running for cover in fear and dread. Perhaps that is just what they are doing.

Yes, America is sliding off of its strong foundation – it is stepping off the Rock which gives it stability and standing throughout the whole world.

Yes, these shootings are directly related to our decision to step away from the Rock of our salvation.

“Whosoever cometh to me, and heareth my sayings, and doeth them, I will show you to whom he is like: He is like a man which built an house, and digged deep, and laid the foundation on a rock: and when the flood arose, the stream beat vehemently upon that house, and could not shake it: for it was founded upon a rock. But he that heareth, and doeth not, is like a man that without a foundation built an house upon the earth; against which the stream did beat vehemently, and immediately it fell; and the ruin of that house was great.” (Lk 6: 47-49)