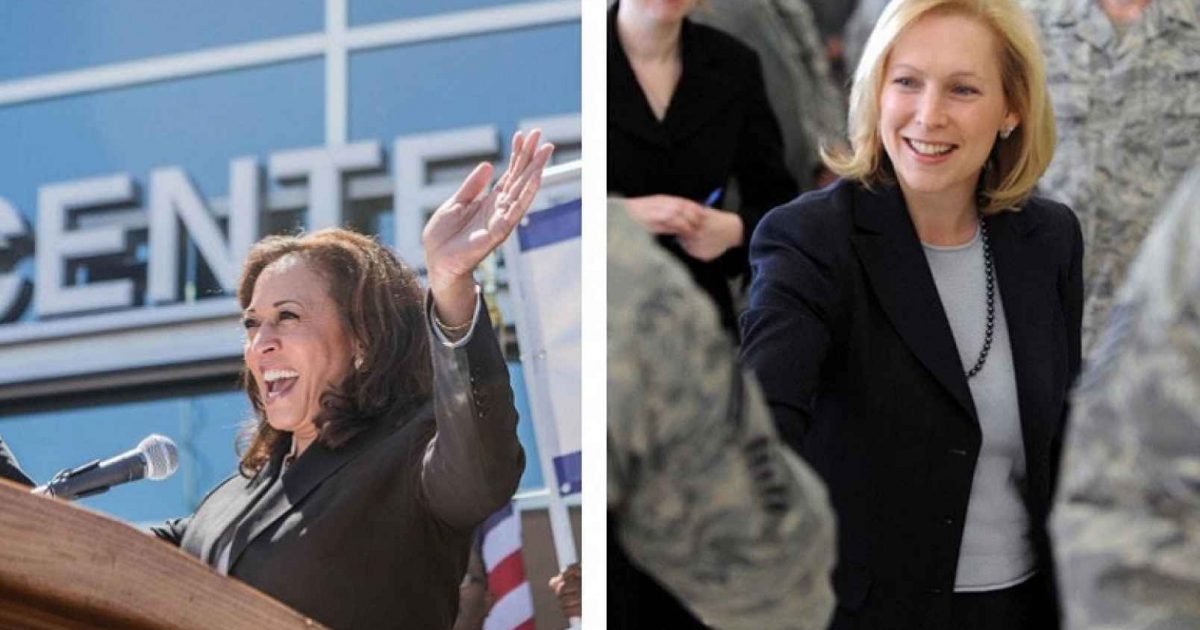 It’s no secret that the top ranks of the Democrat 2020 field have a #MeToo problem.

Joe Biden is a walking #MeToo outrage. And one of his presidential campaign leftovers was recently dumped by Schumer’s office for “inappropriate encounters”. Bernie Sanders once wrote, “A woman enjoys intercourse with her man as she fantasizes being raped by 3 men simultaneously.” His campaign was a swamp of sexism, sexual harassment and inappropriate behavior by staffers and political allies.

And Beto O’Rourke’s former political outreach director has been accused of rape.

That kind of behavior inspires Democrat activists to insist that we need more women running things. But the only woman that the Democrats picked for the White House had a career record of covering up the sexual harassment and possible sexual assaults that were being committed by her husband.

The victim of Beto O’Rourke’s former director was fired by her boss, Rep. Sheila Jackson Lee. The rapist was working at the congresswoman’s Congressional Black Caucus Foundation’s Leadership Institute.

Women are just as likely to cover for sexual harassment by a trusted male employee or aide.

Or even more likely.

Of the top 2020 candidates with a #MeToo scandal in their office, 2 out of 3 are female. Biden and Beto’s staffers disgraced their former bosses in #MeToo scandals after they had moved on.

Half of the top rank of 2020 female candidates had a #MeToo scandal happen on their watch.

That’s a worse statistical track record than even the male candidates.

The only 2020 candidates that had #MeToo scandals in their offices are Bernie Sanders, Kamala Harris and Kirsten Gillibrand. While the sexual harassment scandals in the offices of the two female senators were no match for the sheer scale of the complaints in Bernie’s campaign, there was a pattern.

Both Gillibrand and Harris had close male aides, Abbas Malik in Gillibrand’s office and Larry Wallace in Harris’ office, who maintained very close relationships with their female bosses while allegedly sexually harassing other women in the office. The relationships between Malik and Gillibrand, and Wallace and Harris, appeared to cross professional lines with both men maintaining a personal relationship.

Malik was officially Gillibrand’s military adviser, but actually worked as her driver and gofer. In between the alleged incidents of inappropriate office behavior, Malik had the keys to Gillibrand’s house and was known in her circle as “the keeper of the purse”. Despite his lack of obvious qualifications, Malik may have come to Gillibrand’s attention while complaining that he couldn’t get hired as a security guard, he was on track for a promotion even though he was really working as Gillibrand’s driver.

Wallace had also built a close relationship with Kamala Harris. He had spent fourteen years as her deputy chief when she was working as a DA. Somewhere along the way their relationship had deepened and when she won her senate race, Wallace became her senior advisor. The Sacramento Bee described Wallace as her “close friend” and “closest confidante”. Former employees called Kamala Harris and the alleged harasser “incredibly close”. Wallace managed the future senator’s security team resulting in the two of them spending a great deal of time together. His duties appeared to be light, traveling only five times on official business, while earning a $90,000 salary as her liaison to law enforcement.

When Kamala Harris published her campaign bio, The Truths We Hold: An American Journey, it contained a photo of Harris and Wallace, and praise for her longtime aide’s “leadership”.

Wallace and Malik had backgrounds in law enforcement and the military, they were officially serving as advisers on these issues, but in practice were being kept around because they had an emotional connection to a senator, and possibly received positions and rewards based on that relationship.

Underlying the dubious positions of Wallace and Malik were the dubious positions of Harris and Gillibrand. Kamala Harris had climbed the ladder through a relationship with Willie Brown. The former San Francisco mayor had appointed her to positions she was unqualified for and linked her up with his donor network. Brown had also gifted the much younger woman he was having an affair with a BMW.

Kirsten Gillibrand’s appointment to a Senate seat remains one of the more baffling developments in New York politics. Obama had hoped to turn Hillary Clinton’s seat over to Caroline Kennedy. Instead, Caroline had to settle for a disastrous ambassadorship in Japan while Gillibrand, a complete unknown representing a conservative area in upstate New York, joined the Senate. Gillibrand had previously only made it into the House because her Republican opponent had been accused of beating his wife.

Gillibrand was selected for the seat by former Governor Paterson, a corrupt politician who would later be accused of witness tampering in a domestic abuse case involving his own staffer. Gillibrand’s grandmother had allegedly built power through an adulterous affair with Albany Mayor Erastus Corning II. Her appointment to a prestigious office remains a mystery. The New York Times and other papers had inveighed against it at the time before agreeing to let it go and accept Gillibrand as a Senate member.

Both Harris and Gillibrand got their start in politics through dubious means that potentially blurred the lines between the personal and the political. And once in the Senate, it appeared that the lines continued to blur within their own offices and inner circles. Both powerful women appeared to form personal relationships with their advisors while ignoring the allegations of sexual misconduct.

Were Malik and Wallace able to get away with their alleged harassment because of their close relationships with female bosses who had built their brands around fighting sexual harassment?

Who would believe that senators so dedicated to fighting for #MeToo had a #MeToo problem?

Senator Kirsten Gillibrand, more than any other politician, had used the #MeToo movement as her platform. Senator Kamala Harris followed close behind her. The hypocrisy was stunning because Gillibrand’s staffer ended up trapped by a mediation requirement that her boss had publicly opposed. Harris’ staffer was silenced by a Non-Disclosure Agreement that her boss had publicly opposed in sexual harassment cases.

The very reforms that Harris and Gillibrand were campaigning for were off-limits to their employees.

Riding the coattails of the #MeToo movement, Gillibrand and Harris claimed that victims should be believed. Instead, they chose not to believe the victims when they were accusing their aides.

Malik and Wallace were only forced out when their cases went public. The feminist establishment that promised to protect women, instead did everything possible to protect their sexual harassers.

At Variety’s Power of Women luncheon, Gillibrand had touted #MeToo and warned, “For too many institutions, their actions speak louder than words.”

That proved to be true of Gillibrand, who talked endlessly about the evils of sexual harassment while turning a blind eye to it in her own office.

Senator Gillibrand’s solution to sexual harassment was more women like her in the Senate.

“Imagine the day when we have 51% of women in Congress. We only have 22 in the U.S. Senate, only 18% in the House of Representatives,” Gillibrand had ranted. “Do you think this U.S. Senate would still be doing nothing to change the sexual harassment system.”

And then Gillibrand demonstrated that having more women in the Senate would not prevent sexual harassment. No gender has a monopoly on misbehavior. Women may be less likely to sexually harass, but they are as likely, and 2020 statistics suggest perhaps even more likely, to turn a blind eye to it.

Kirsten Gillibrand and Kamala Harris convinced women to vote for them by playing on the myth of sisterhood, telling other women that they could count on their support because they were women. But the women working for them quickly found out that the senators put their relationships with men first.

Decency has no gender and no race. Ethics has no identity. And diversity is no substitute for decency. 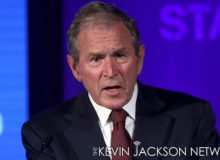 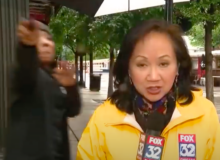