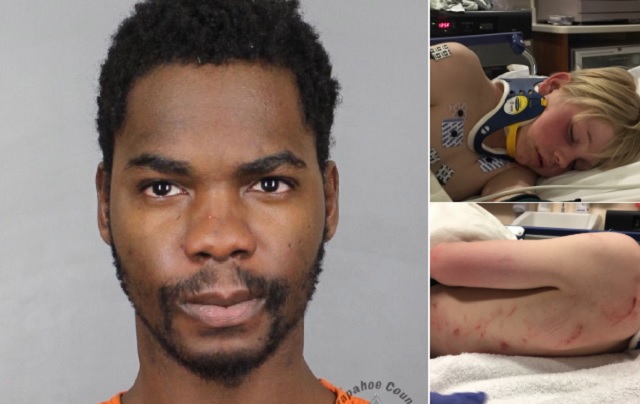 I wonder why this potential hate crime isn’t getting any national media coverage?

An Aurora man has been arrested in connection to a hit-and-run collision which took place on April 5. Oghaleoghene Atuno, 21, was arrested on suspicion of using his vehicle to run over two boys, ages 11 and 12.

One boy was so badly injured, his skull was fractured.

Law enforcement said security footage from the area showed Atuno circling the cul-de-sac several times before allegedly hitting the boys. The boys were walking on the sidewalk.

The young boys were going home from playing 🏀.https://t.co/EhnOFrqL58 pic.twitter.com/wu9gkvAqnf

A search of Google News shows only this attack merited only four stories from local news outlets: