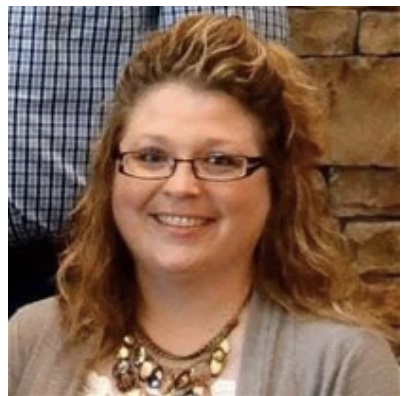 You live in a 96 percent white city in Iowa, where you’ve known your neighbors and those in the community your entire life.

You’ve grown up with each other, sharing the same joyful memories and endured the same heartaches.

One day, a black career criminal comes into town and murders a member of your community in a failed bank robbery.

LU VERNE, Ia. — A man who had been in state custody for nearly a decade before his release 10 months ago has been charged with murder in a Wednesday bank robbery and shooting.

Valentino Williams, 35, of Coralville, is charged with first-degree murder and first-degree robbery in Kossuth County District Court. Around 8:40 a.m. Wednesday, authorities responded to calls of shots fired at Security State Bank in Lu Verne, a town of about 260 in north-central Iowa.

Weishaar was found lying on the sidewalk in front of the bank when authorities arrived.

Video from the scene showed the killer wearing a dark colored Carhartt-style coat with a hoodie pulled over his head, according to an Iowa Division of Criminal Investigation agent’s affidavit unsealed Thursday. The video also showed the man exiting the vehicle carrying a dark-colored backpack. At one point the robber carried a handgun in his right hand, the complaint said.

At 9:38 a.m. Iowa State Patrol, Iowa Division of Criminal Investigation officers and officers from other agencies stopped a black SUV on Interstate Highway 35 near Dows, about 45 miles southeast of Lu Verne. The SUV matched a description of a vehicle seen near the scene of the shooting, the complaint said.

Online court records reveal significant clashes with law enforcement since Williams was a teenager. He was arrested when he was 14, in 1998, and charged as an adult with robbery and theft in Davenport. He pleaded guilty of lesser charges and was sentenced in the juvenile justice system. He went to prison after he turned 18.

After leaving prison in 2008, Williams was quickly in trouble again. Iowa City police charged him after a series of robberies in 2009.

Williams broke into a Cigarette Outlet store where he confronted an employee with a handgun and demanded cash. One week later he broke into the Can Shed can recycling repository and hid in the bathroom until employees arrived.

Williams then robbed one of the employees at gunpoint then fled through two pre-cut holes in the fence, police said.

Later, police said, Williams broke into a Check Into Cash location in Coralville. Police located him in a stolen Buick. He changed vehicles and crashed into a squad car.

He was sent to prison in 2010. He was granted parole this February; he was cited for speeding in Coralville two weeks before the bank robbery.

A black career criminal is able to get out of jail and murder a white female in a 96 percent white city in Iowa.